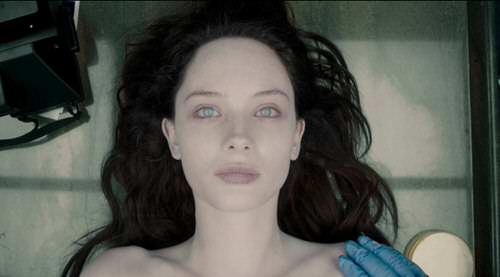 Controlling kids for kills. Bursting with ideas that the master had no idea how to cohesively cobble together. The kills are interesting because they are clumsy like real life. Fiona Lewis' donut bun steals the whole thing. 18-Mar-2020 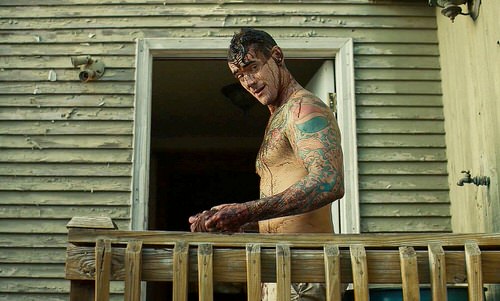 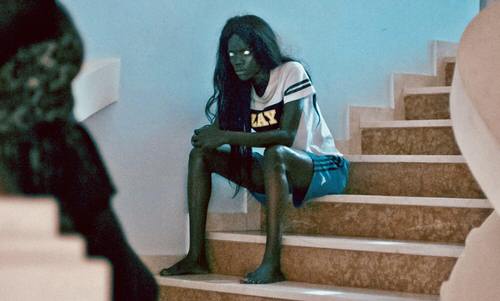