All Posts Tagged as 'Parody' 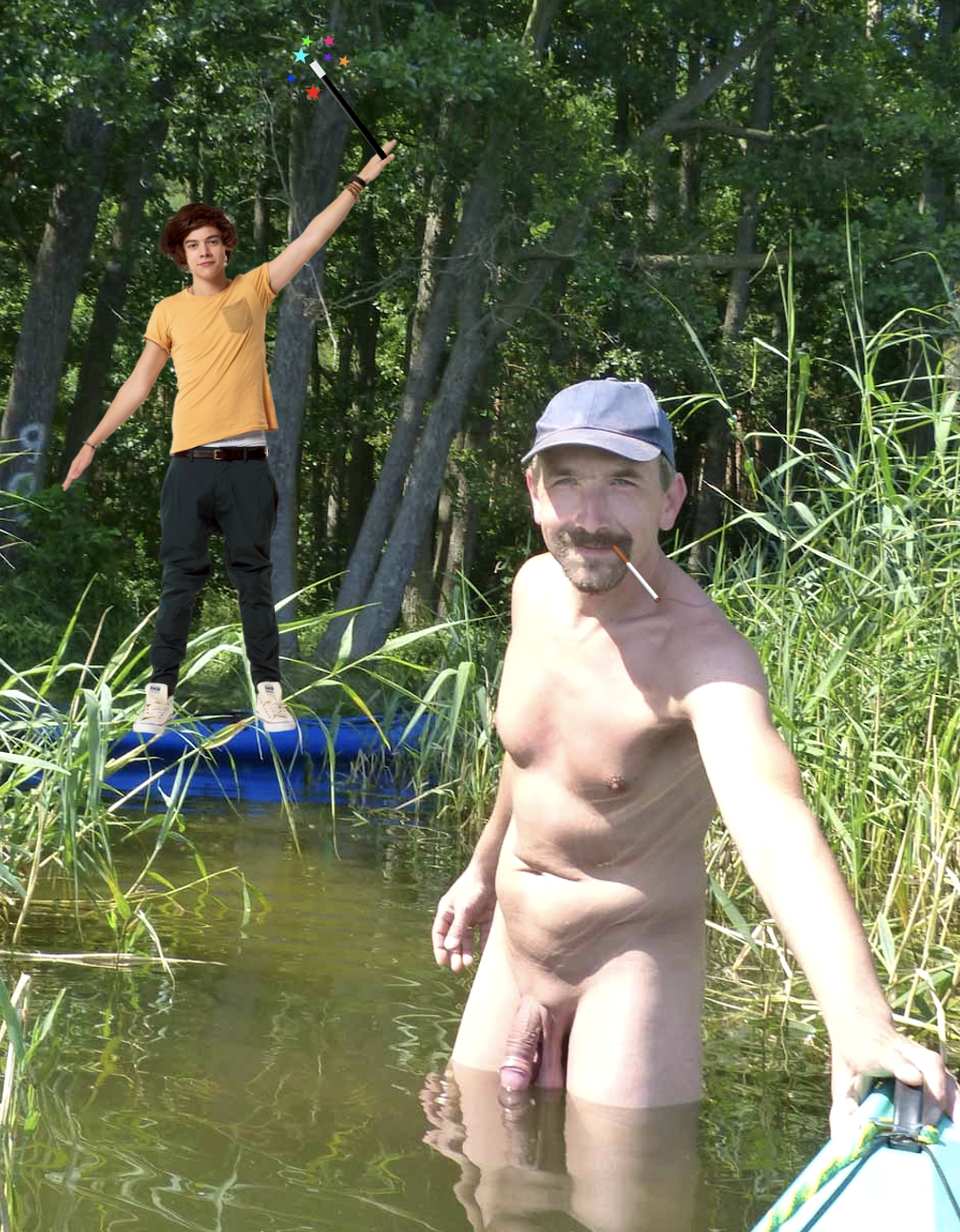 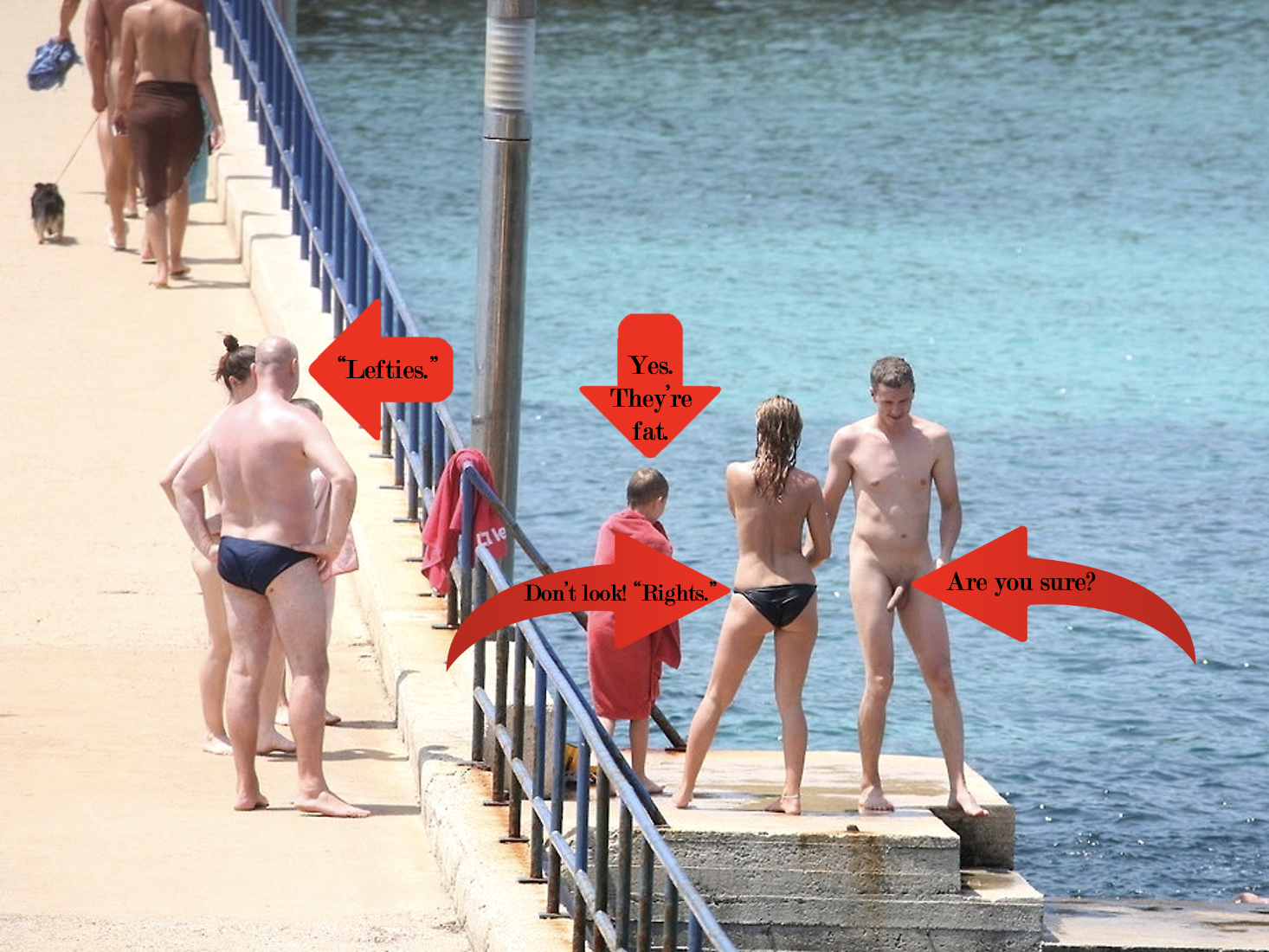 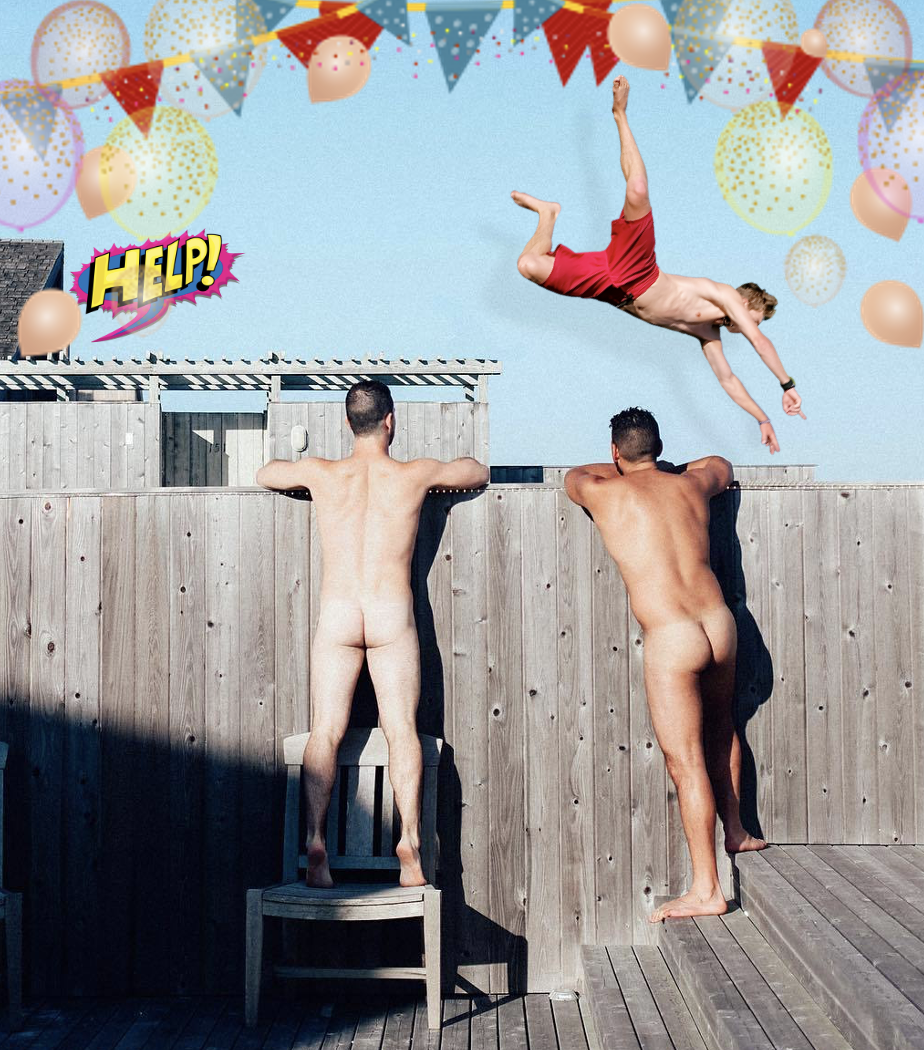 'I am going to prove you're not gay'

It's too late to help her now but unless we speak up, this twisted trans ideology will rampage through society

Girl, 15, is rescued from pedophiles

Pastor admits affair — but she was his 16-year-old victim

An Epidemic of Sexual Assaults of Children in Public Schools