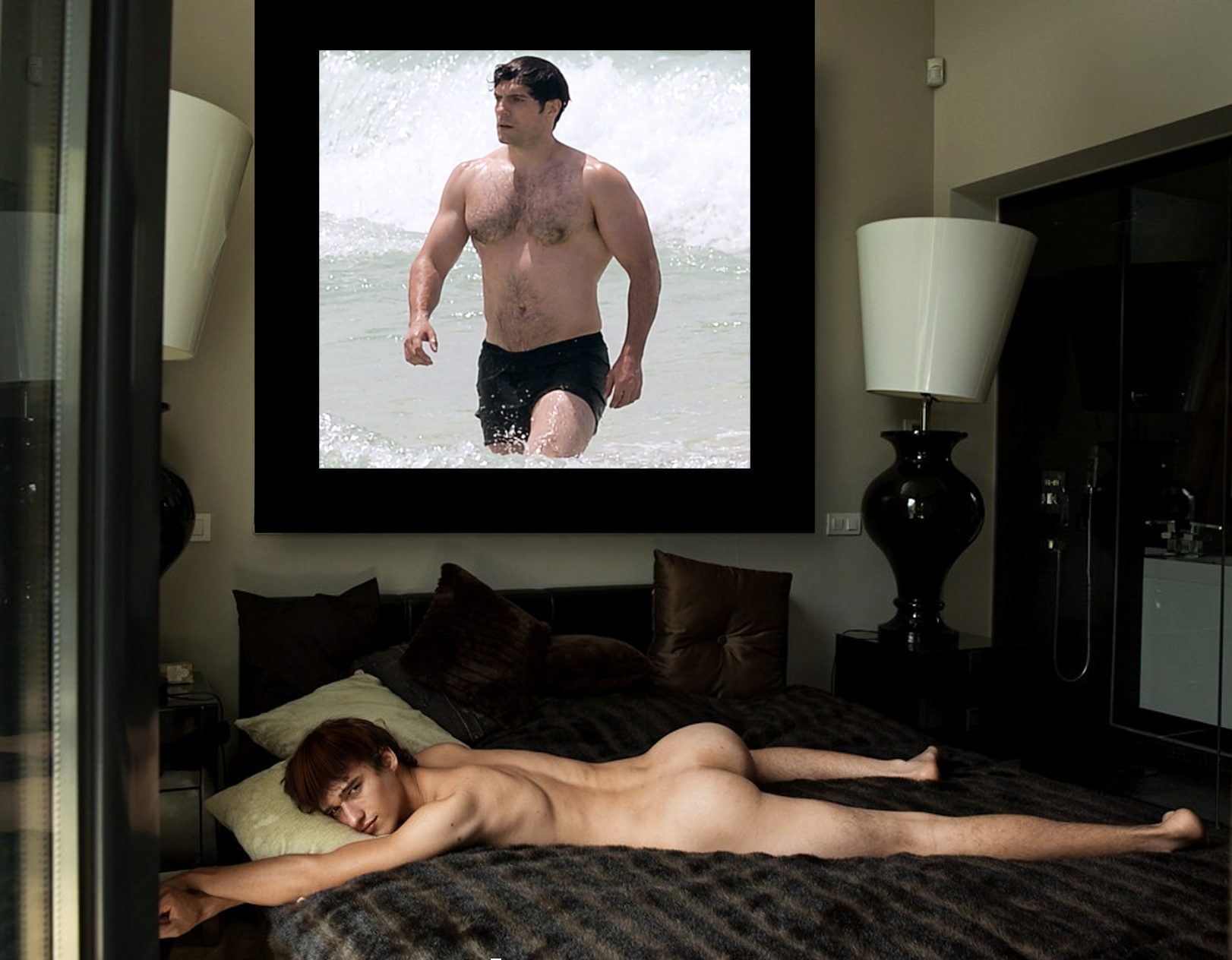 Cavill also shares that if he had to choose between spending the rest of his life without the gym or without dessert, he'd be waving goodbye to cakes and pies.