All Posts Tagged as 'Comedy' 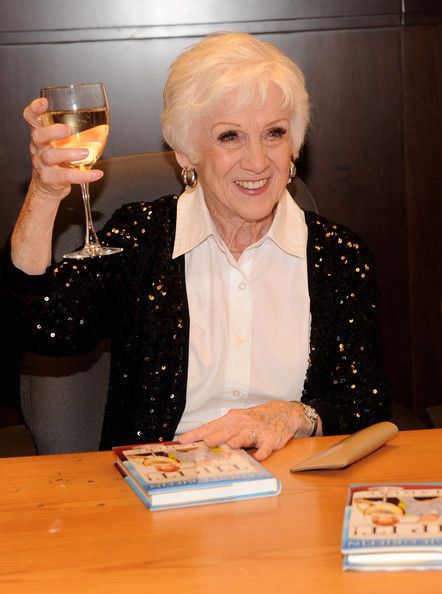 Comedian Kathy Griffin shared on her social media accounts that her mother, who she called her best friend, passed away on St. Patrick's Day. She was 99-years-old.

"My Mom, the one and only, Maggie Griffin, passed away today," she wrote. "I am gutted. My best friend. I am shaking. I won't ever be prepared. I'm so grateful you guys got to be part of her life. You knew her. You loved her. She knew it. Oh, and OF COURSE she went on St. Patrick's Day." 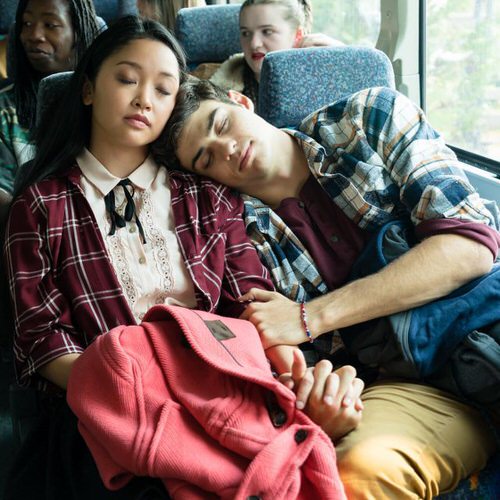 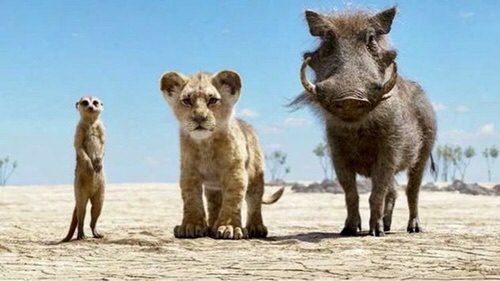