All Posts Tagged as 'SciFi' 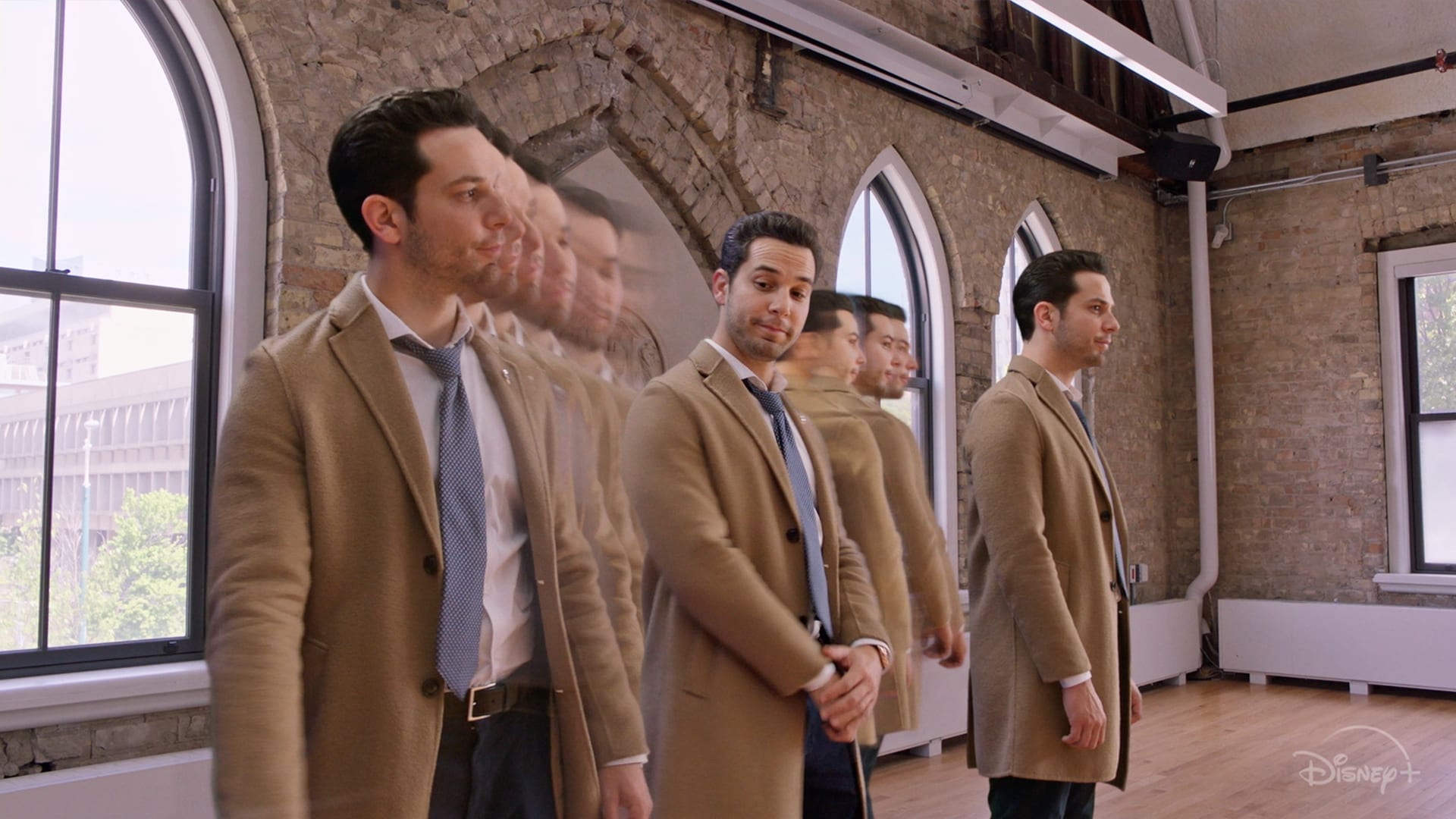 Teens born of royalty and irrelevance (they don't qualify for a crown) are redeemed with superpowers and covert missions to serve their nation. The powers are light, the kids are sweet, the action is wavy but the heart beats. A gay superhero mentor is a bonus. 21-Jan-2021

It mindfucks from the beginning. It's told out of sequence and it has something to do with a gay rock that grants the grabber wishes. Unfortunately, the wishes make you see the ridiculousness in them as they come to fruition. The effects are genuinely gross and creative, the kids exceed expectations, the film is hilarious and that guy from Two and Half Men is in it and he doesn't grate. I had so much fun. 04-Dec-2020