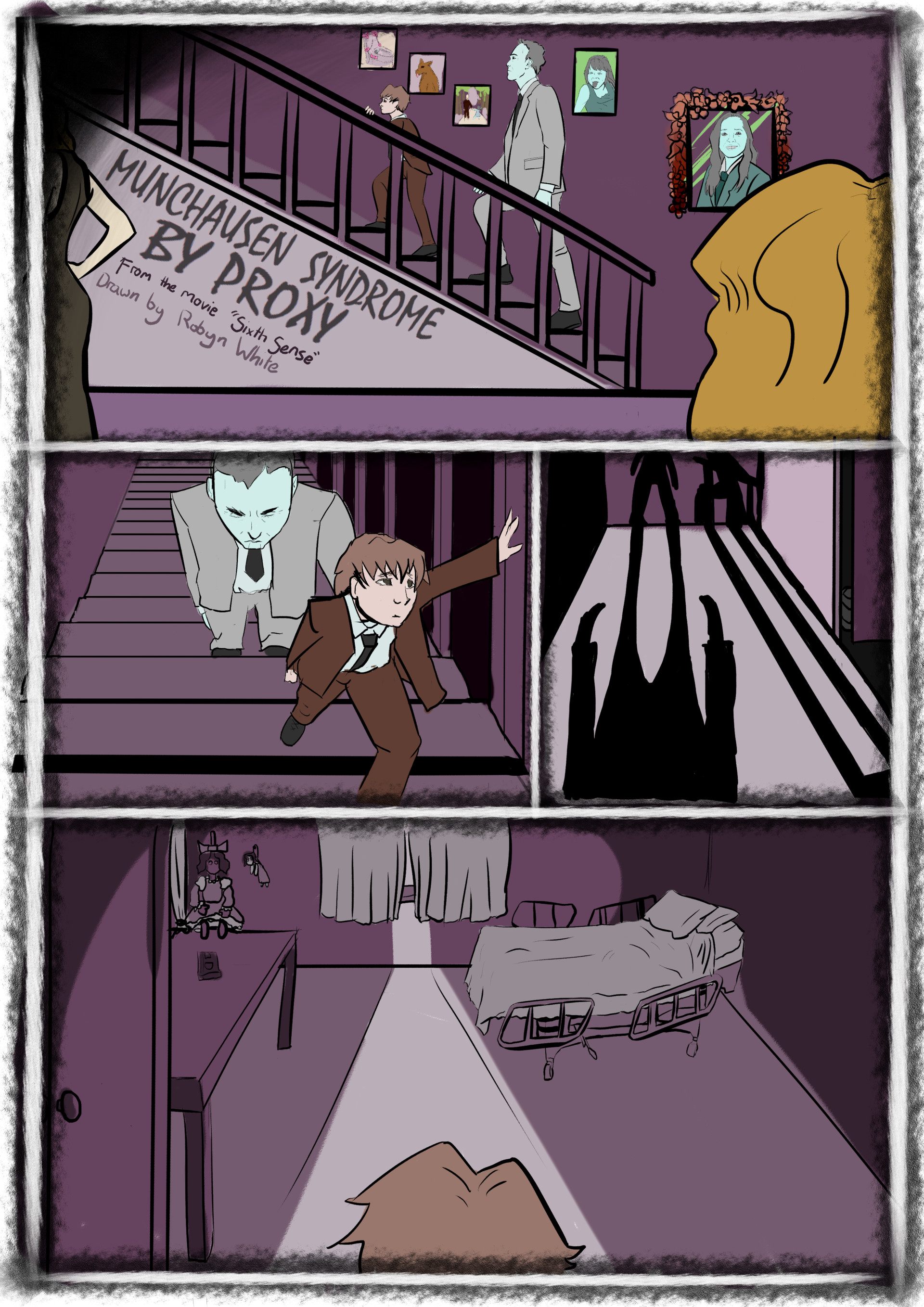 When mommy blogger Lacey Spears was convicted for the murder of her beloved five-year-old son Garnett, thousands of Spears' social media followers were absolutely shocked. For years prior, the young Kentucky mother had taken to the Internet for support by documenting Garnett's various health struggles. Lacey exhaustively blogged Garnett's medical journey, all the while hiding the one thing that was keeping him sick: unbeknownst to Lacey's faithful supporters, she had been secretly poisoning the child with life-threatening doses of salt through a feeding tube.

In the winter of 2014, Garnett passed away in a New York hospital from toxic amounts of sodium in his bloodstream. Detectives were sent to Spears' home where they discovered Garnett's medications tucked behind a large can of salt. It was then revealed that Spears had asked a neighbor to enter their home and dispose of Garnett's feeding bag which was allegedly filled with the equivalent of 69 packets of salt.

After a highly publicized two-week trial, Spears was sentenced 20-years-to-life for the second degree murder of Garnett. The New York prosecutors called her actions, "nothing short of torture." Death by salt poisoning is extremely painful, and Garnett spent his last days screaming in agony (the hospital-room videos are disturbing) before the decision was made to take him off of life support. The defense blamed the hospital for both the elevated levels of sodium in Garnett's blood and his subsequent death. Spears maintains her innocence and vehemently insists that she does not have Munchausen's Syndrome by proxy. Obviously, the judge thought otherwise, citing "mental illness she refuses to acknowledge." 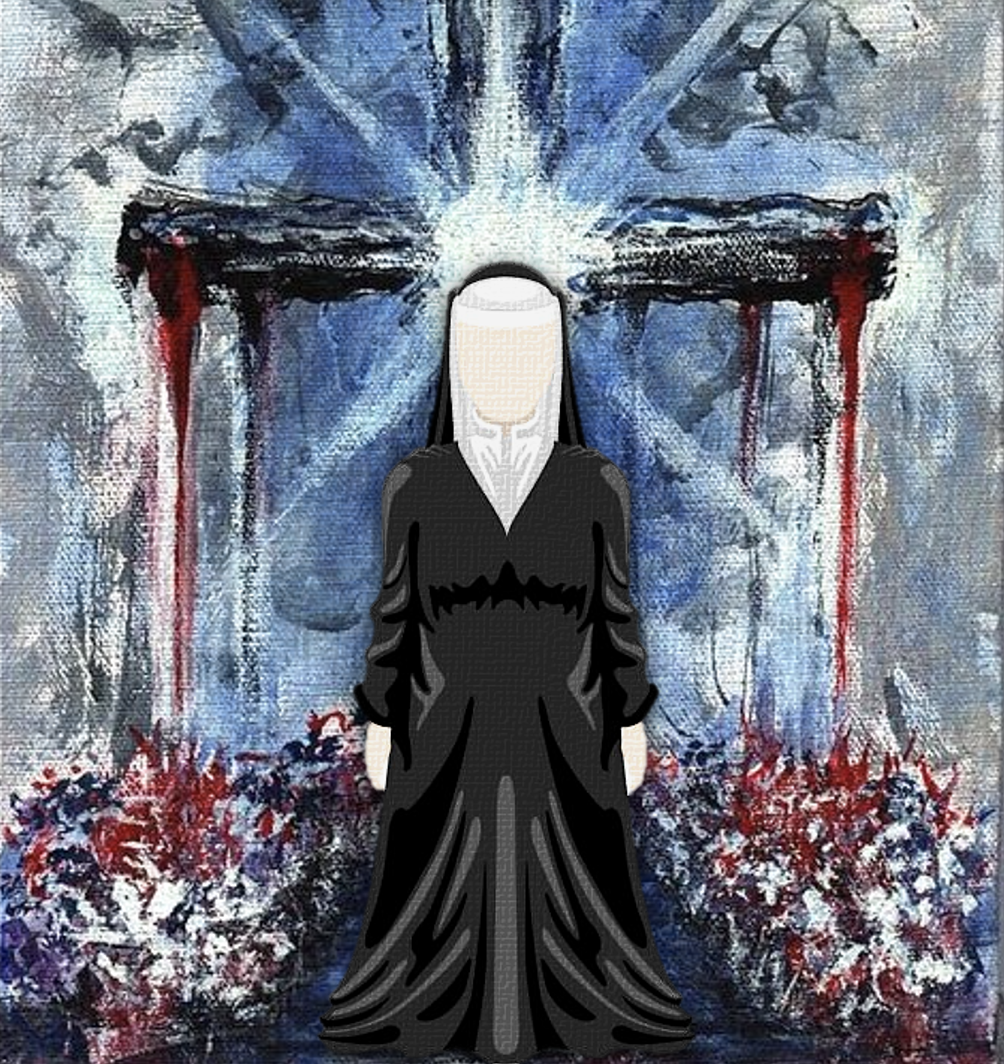 In 2018, Burger King played an April Fools’ prank on its customers, claiming it was now selling a “chocolate Whopper.”

The joke sparked panic among fast food fans, with customers wondering whether the entrée was real. What would a sweet hamburger taste like, anyway?

The item was decidedly a prank, but now, some customers can try a chocolate Whopper for real — if they even want to, that is. 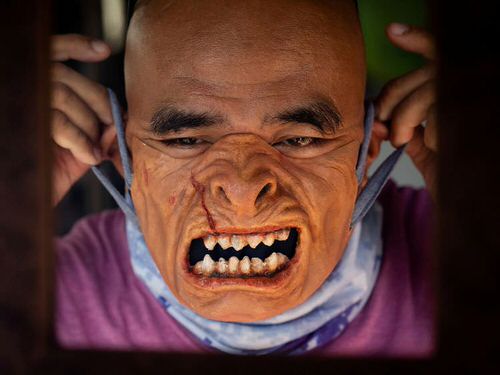 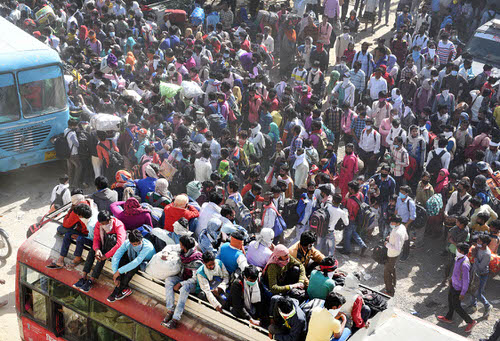 No one noticed when an 82-year-old man, forced into quarantine after returning from a trip to another state, died in his home in the village of Mohammadpur Khala in Uttar Pradesh.

His neighbors, who had refused to go near the man’s house out of fear he had brought back the coronavirus with him, only noticed something was wrong when the stench from his decomposing body became overwhelming.

Elsewhere in India, farmers are taking their own lives because they can’t get laborers to harvest their crops. Police are accused of beating lockdown violators to death. Migrant workers are dropping dead after being forced to walk hundreds of miles home. Alcoholics are dying from drinking methanol because all alcohol sales have been banned. Children are dying of starvation.