I hope so. Besides the original two, no one has added anything fresh, stimulating or artistic. Michael is psychic now. He can tell when someone's been bad to children, like Santa Claus. They gave Laurie white guilt because she is responsible for unleashing serial killers in our community? It felt equivalent to hanging Carroll O'Connor for his amazing portrayal of a bigot. They also softened Laurie's feminism. She sets up her granddaughter, that almost got killed by the most famous serial killer ever, with a date that served time for maybe killing a child. Yeah, the kid died. Worst parent ever. Why couldn't they meet on their own without Laurie's instincts being seniled? Absolutely not, you are never leaving this house until that psycho is off the streets! That would have been enough fury to unleash a psycho. Corey's idea of a possible serial killer is smiling like he's auditioning for The Dark Knight: The Joker Reborn. An animated feature. I wished the psychos in my life were that funny. Giving Corey a storyline was a stall tactic because they didn't know how to end it. It's been so long that they forgot the purpose. It mistook the original as schlock entertainment and served it as such. What stood out in the original was the images, hand magic, ideas and symbolism. Awesome music is ingrained, a mask and a scream queen born of Janet Leigh never hurt. Everyone deserved better. 02-Feb-2023 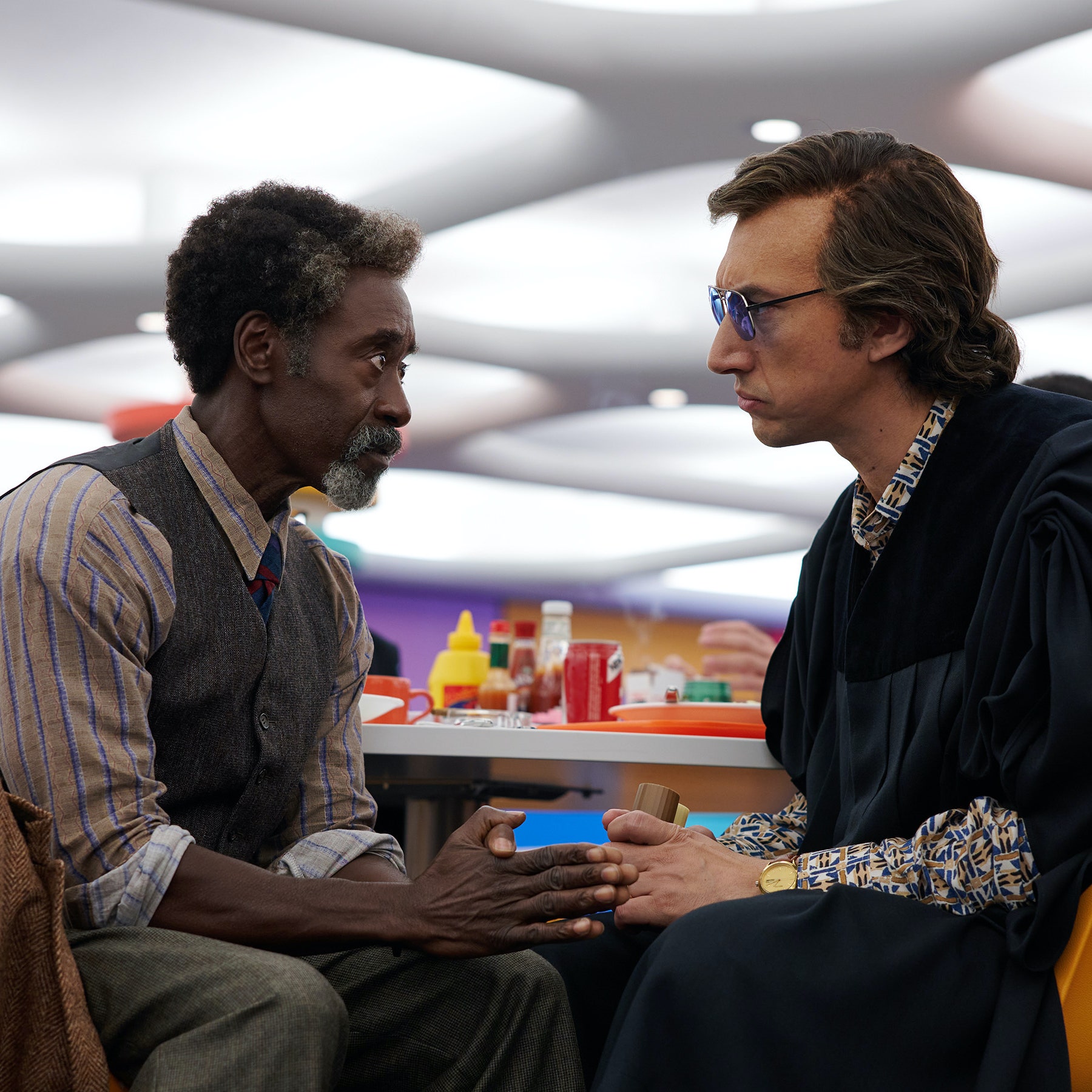 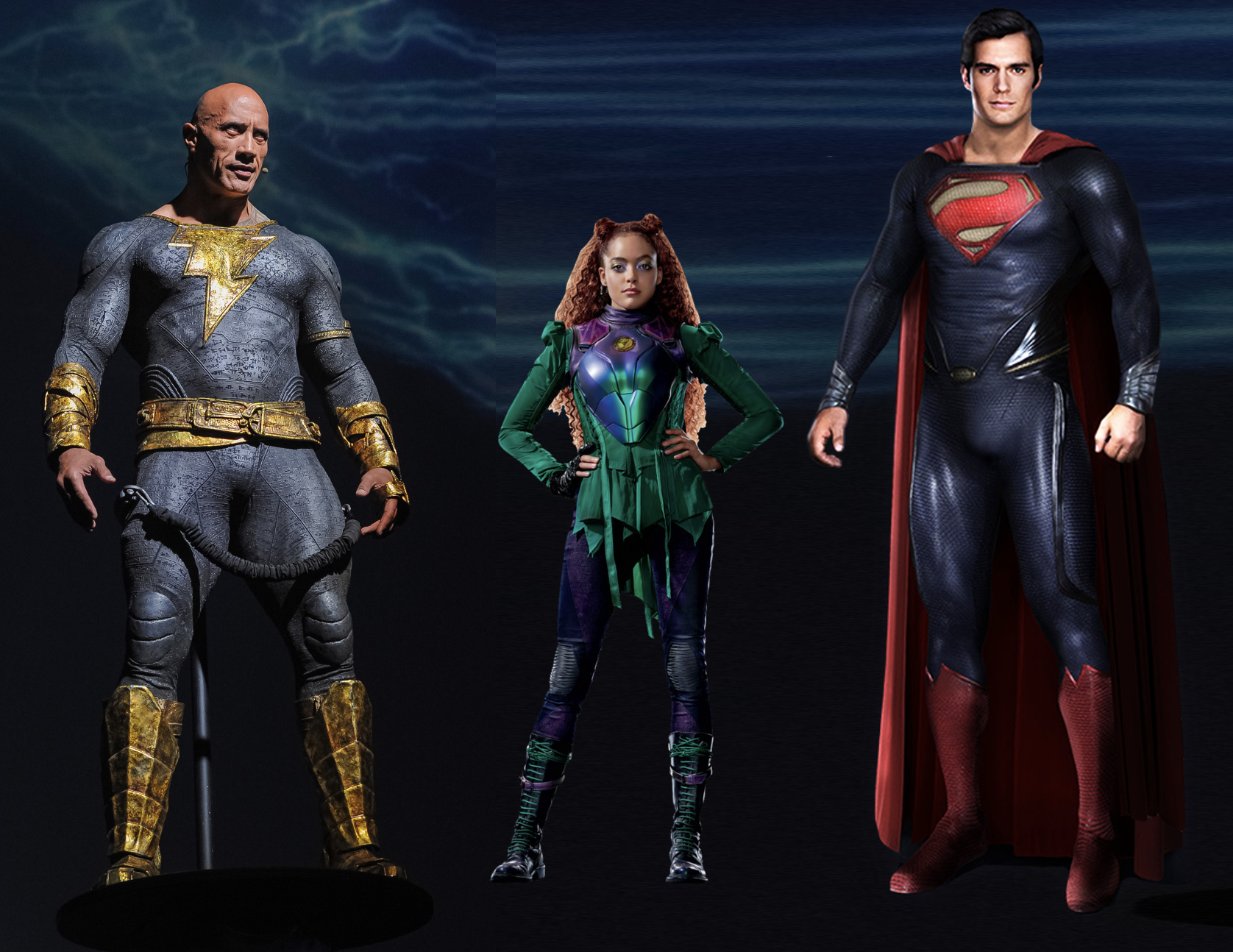 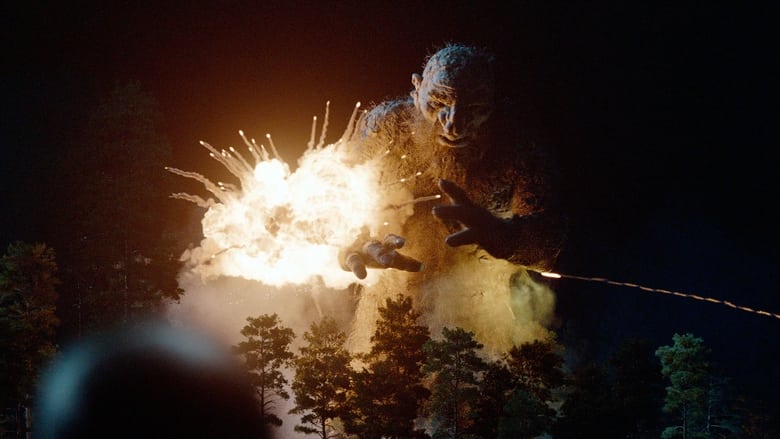 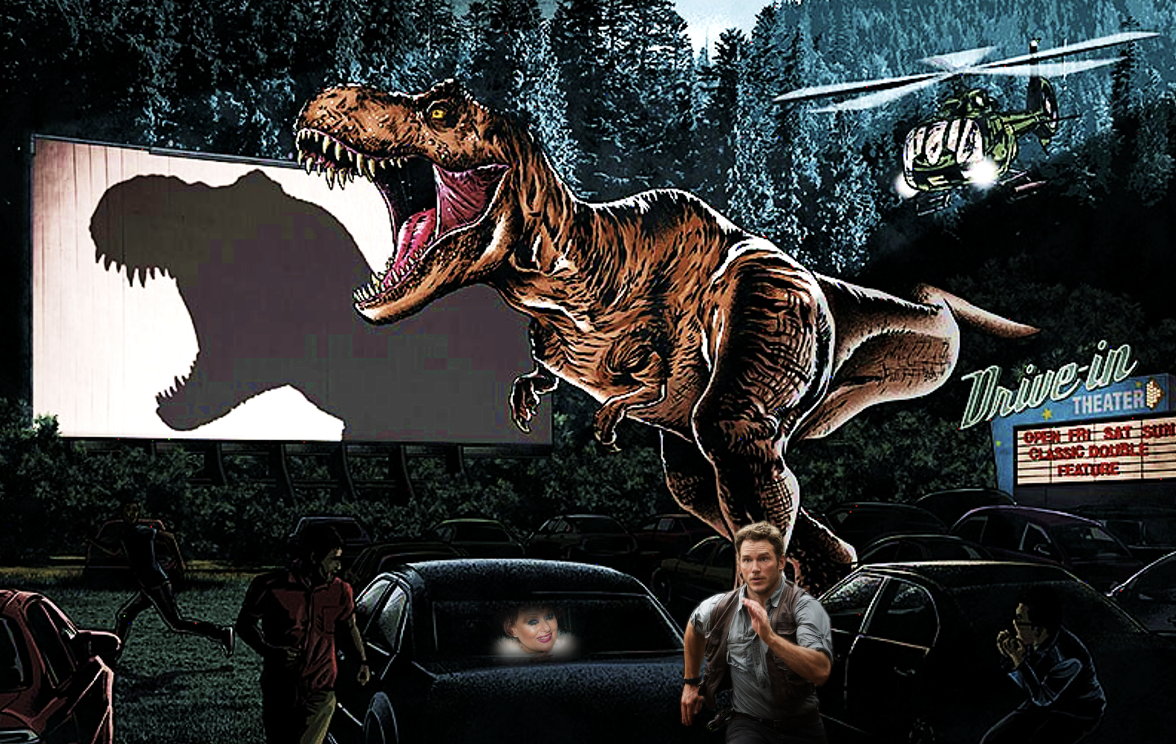 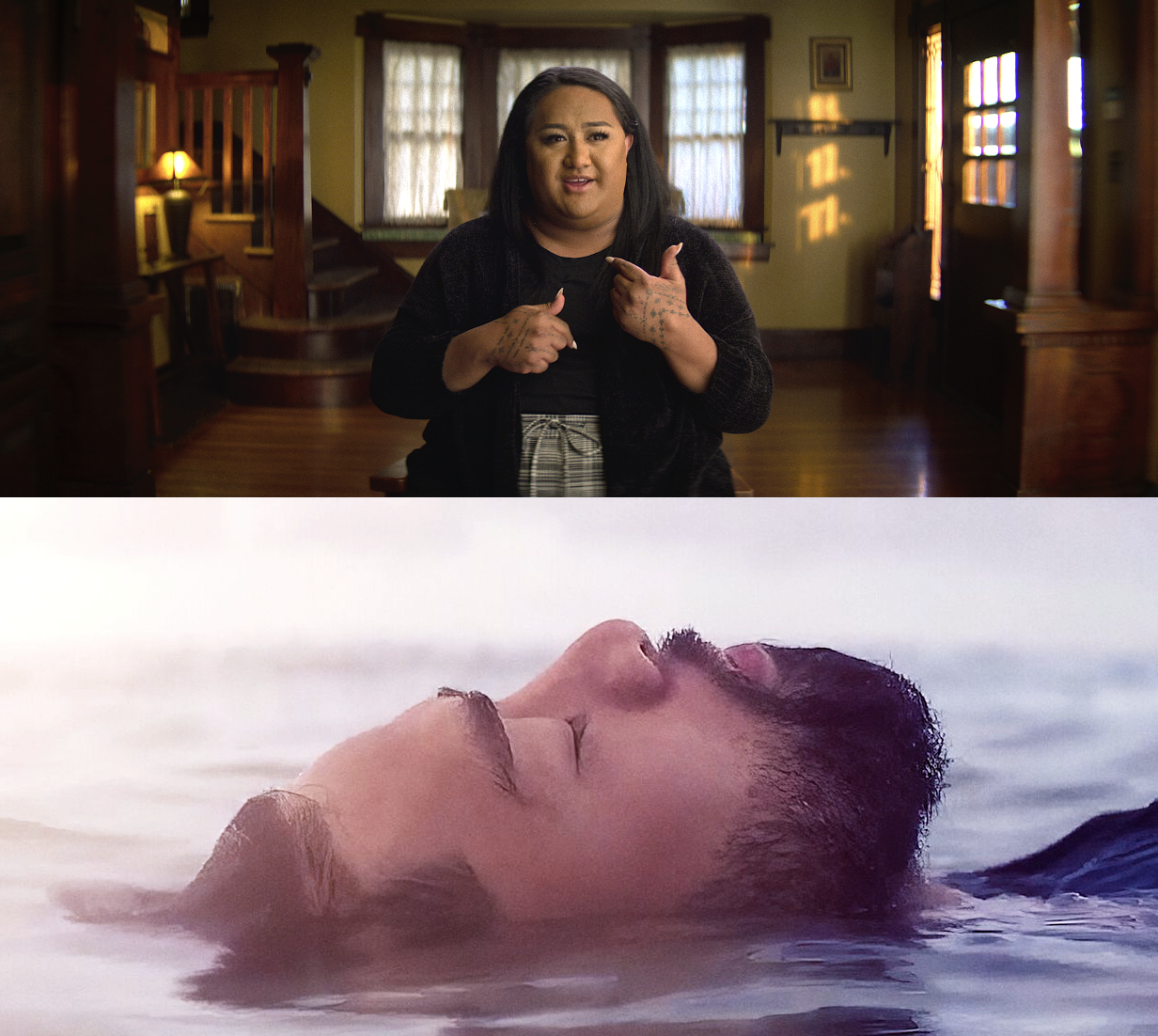 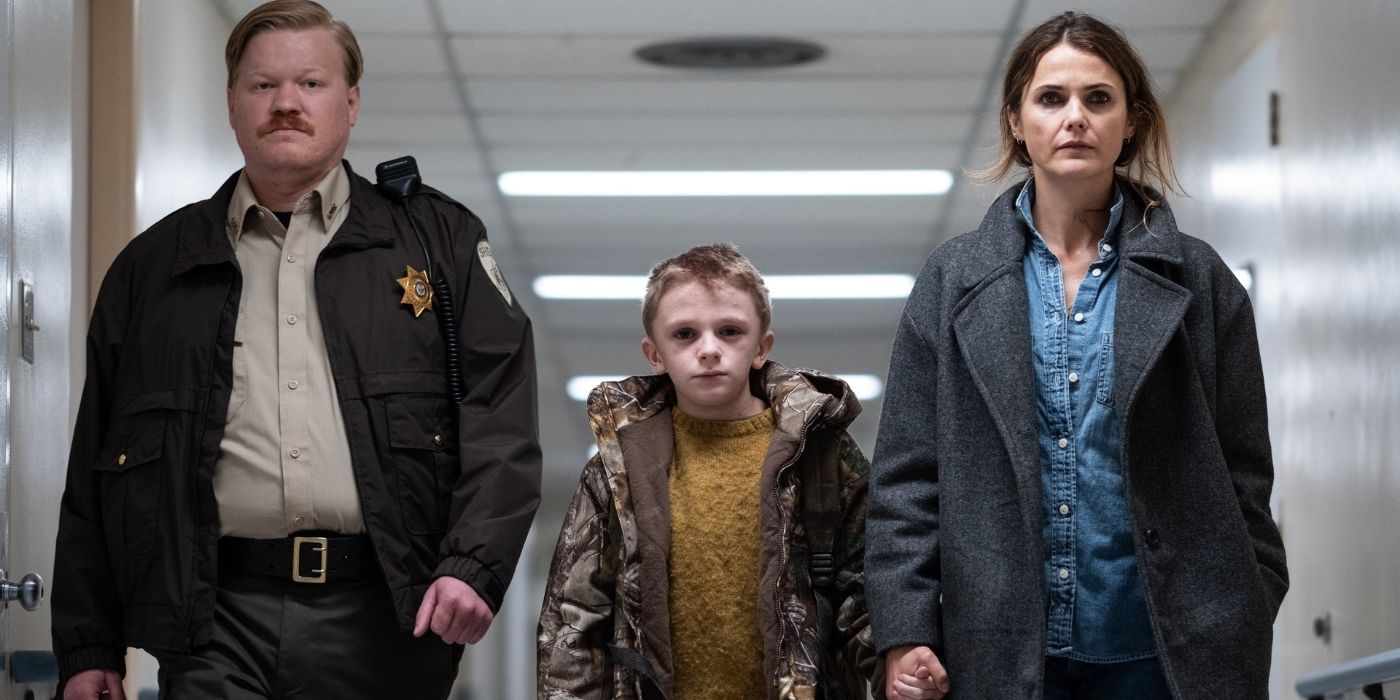 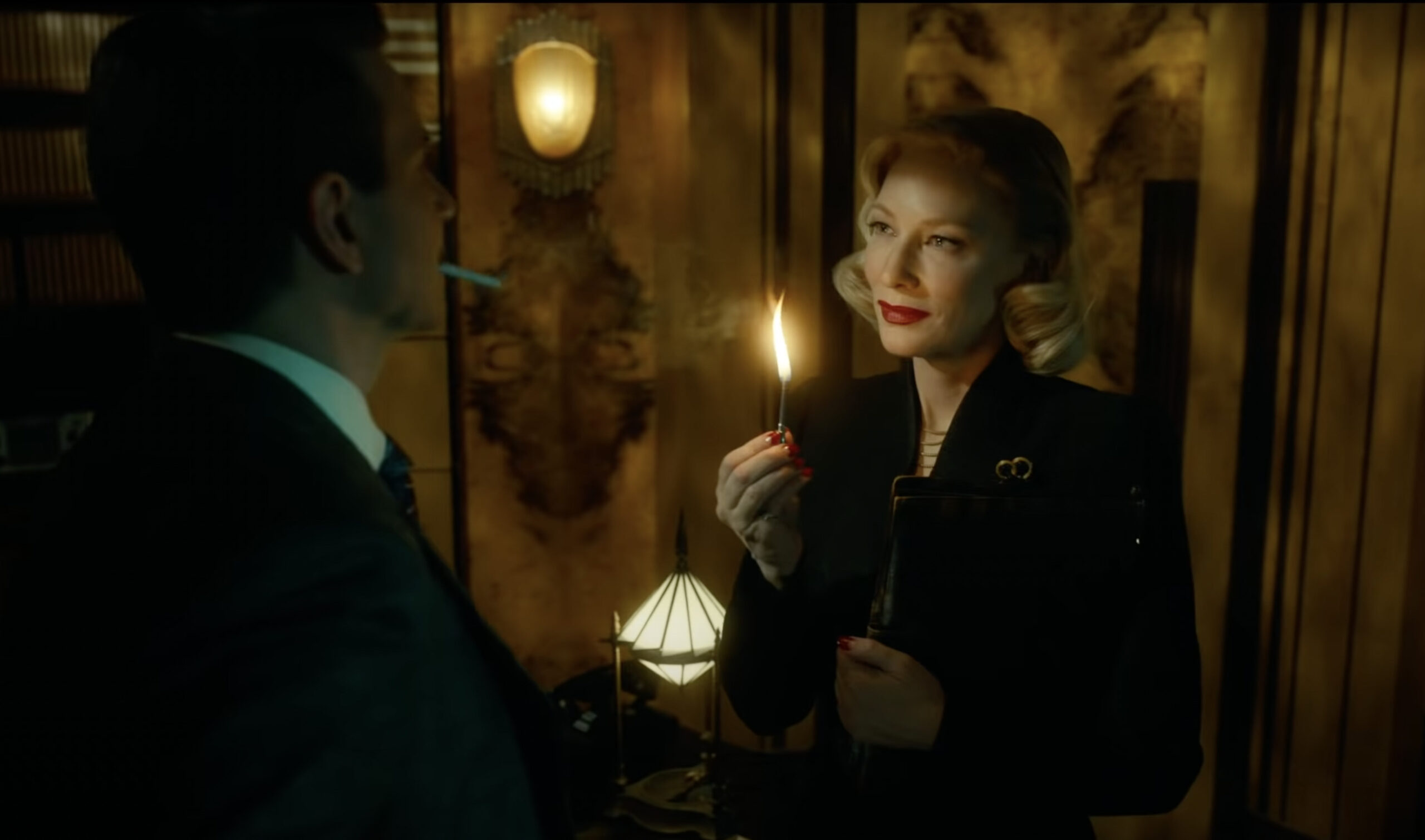 There are beautiful patches stitched to murder, carnivals and mentalists. AHS killed carnivals and mentalists are bullshit. The film squirts beauty of everything that's interestingly slight. Bradley Cooper's Stanton starts as an Eastwood Quiet Man and evolves into a charming egotistical salesman, like a virus. Don't sleazy salesman jabber all the time? When did he acquire it? He's so damn quiet. There are no spins to copied thoughts. It was a reenactment without approach. Toni Collette was gearing up for more. She gave daddy squish Bradley a deserved bath and finished him off like a gay would. I rewound 5 times then fell asleep. Toni deserved reciprocation. Cate Blanchett is an Eternal unharmed by copper platters. She is gold lame shimmering in every era with Lucille Ball regrets and Faye Dunaway determination. It needed to either move faster or interject some cool things in between. I expected more. 05-Feb-2022