Oops. Laurie and Mike are not the brother and sister alluded to in Halloween 2. It was a myth and a modern waste of a great arc. 21-Mar-2022
It assembled an historically amiable and able cast. Laurie Strode wasn't it's focus and I accepted that. There will always be a boogeyman stalking baby breaths and heroes willing to fight to keep them that way. The remembrances are welcome, the music is everything, the recreations worked but the constant reminder of Mike Meyer's significance was hokey. The presentation screamed mythology over-identification. Michael Myers craned his neck in sympathy when he watched victims die. He ignored some but not others. It's tacky to make him talk but WTF? Is he a robot? I want to know what he's thinking. Give him voiceover thoughts or grunts. A showdown is brewing between brother and sister. It would be appropriate that before judgment is cast upon him that we get to hear his interpretation. 01-Mar-2022 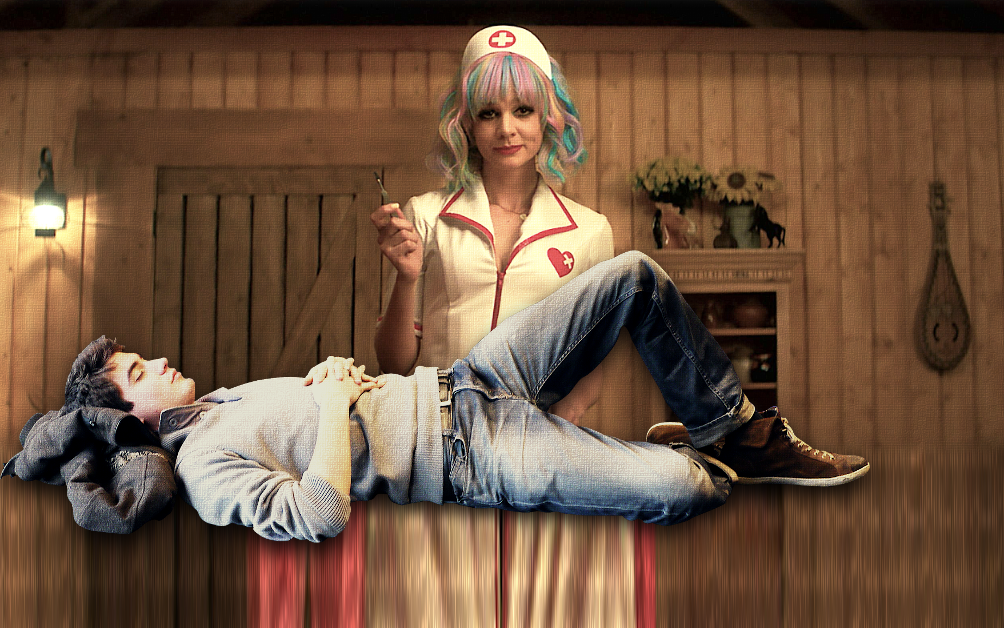