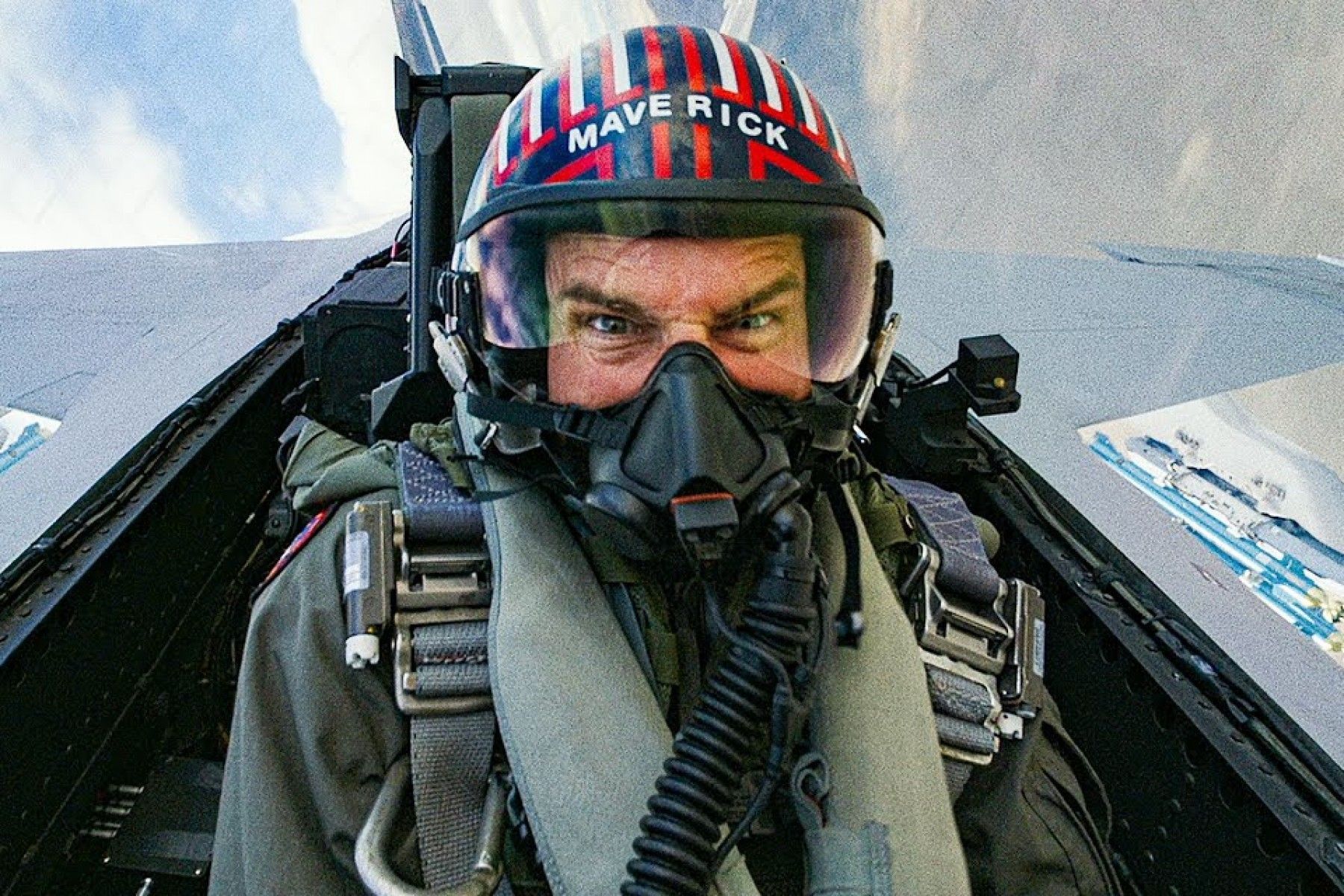 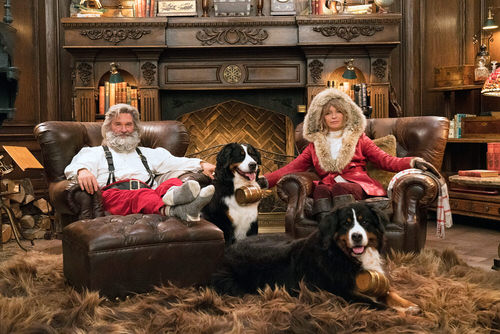 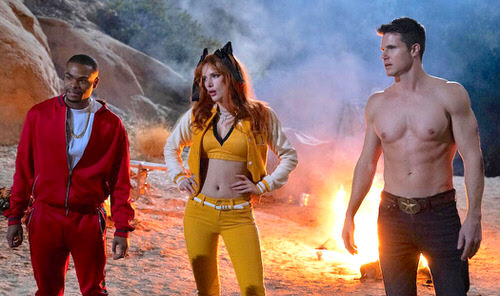 Everything remembered is welcome, the leap from kid to tween is maternally sweet but the whole is missing something. A foot in reality, a step forward and a babysitter. That's what I missed. 17-Sep-2020 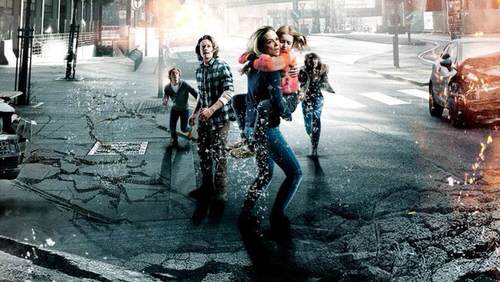 Papa is an obsessed conspiracy theorist and mama is comatose. The action shivers but there is only so much disaster this family/us can take. 10-Jul-2020 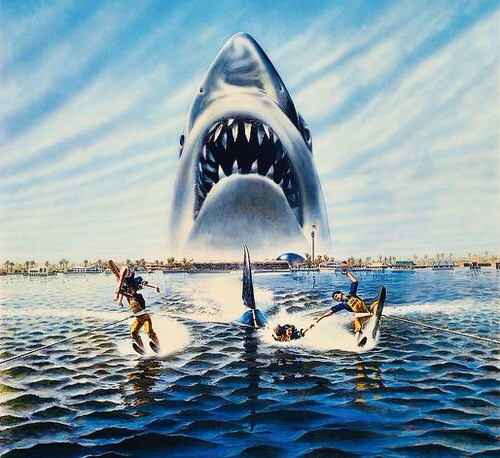 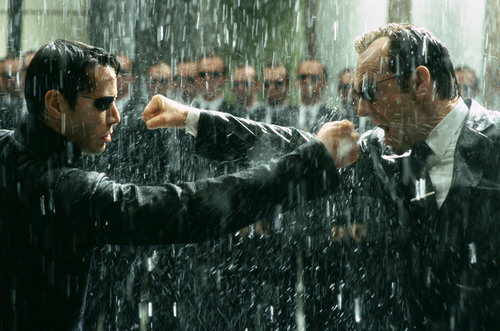 It trades cool for mythology, it veers from life towards dread and it spends too much time pondering its confusion. 30-Jun-2019 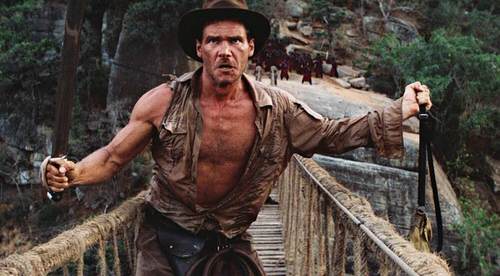 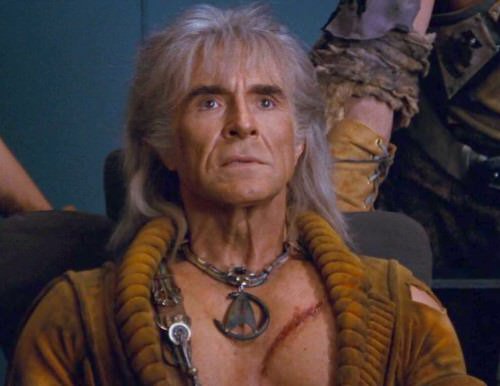 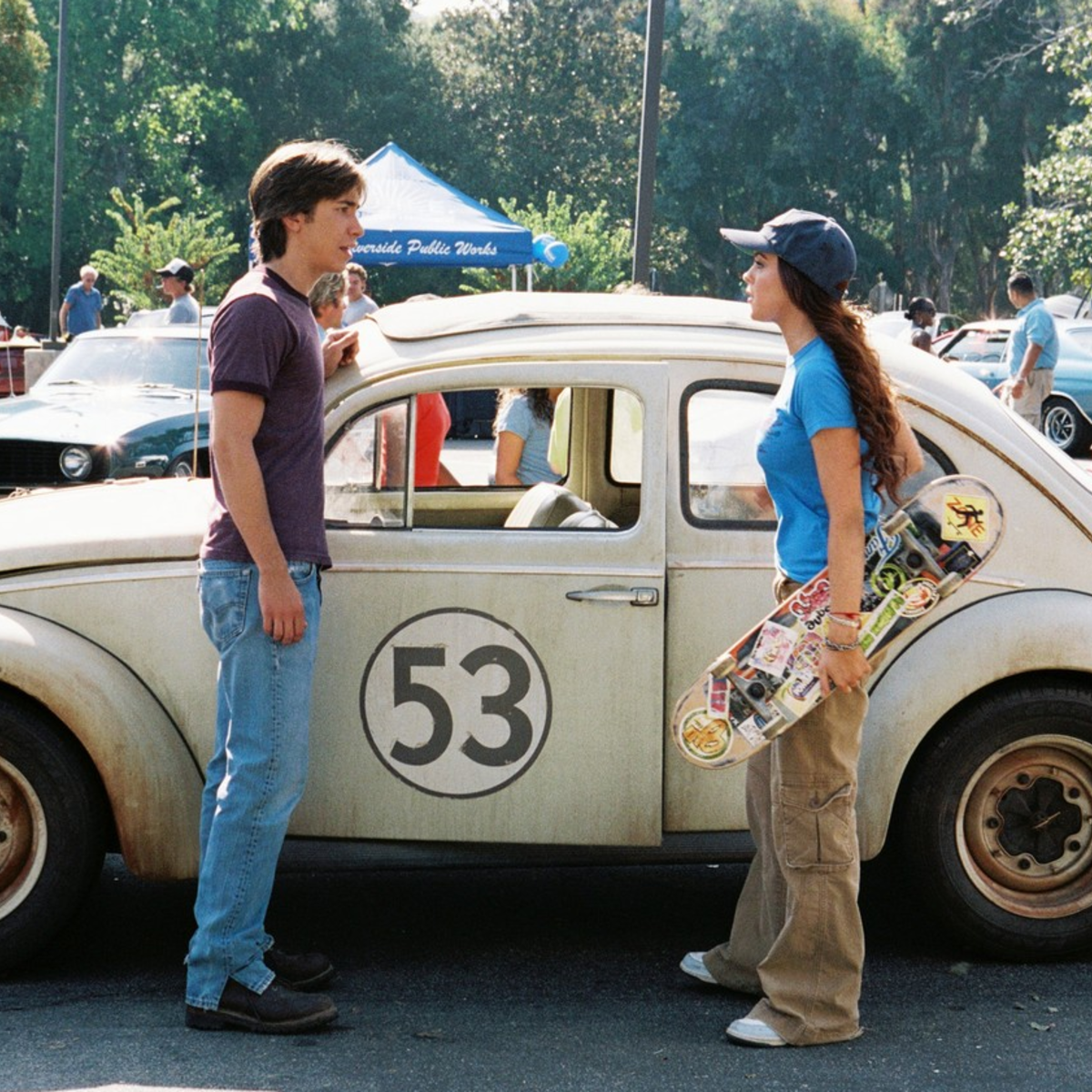 The direction zips amusingly, the performers are at peak charisma and the tricked out bug has a personality. It's bubblegum joy. 01-Aug-2018 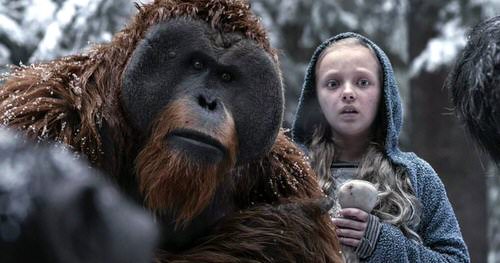 Pockets of beauty, CGI amazement and a score that predates the original. What tears from the pockets is an incompleteness of the human voice and a celebration of what is going to enslave us. 10-Jan-2018 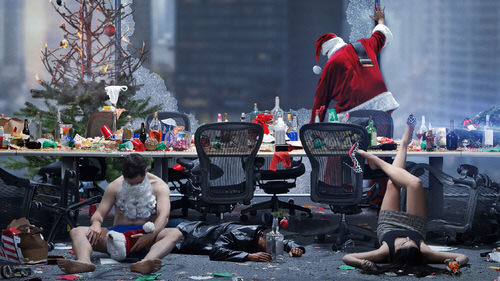 There are moments where saccharin and fraternity are cast aside to serve impish amusement, like Aniston snapping to a bratter to go fuck herself, but it's mostly underwritten sitcom blather incapable of boosting their TV Q. 23-Dec-2017 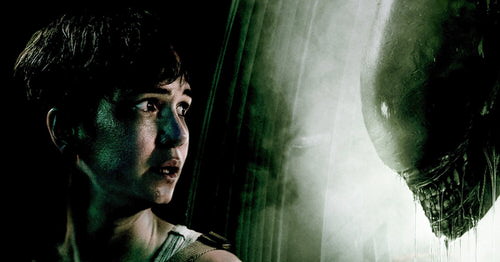 The film spends so much time with exposition and alien history when all we demand is a great "monster mash." The lighting is harsh in creating illusion especially for Fassbender's synthetic. He acts like a robot but doesn't have the sheen of one. There's an attempt to give us a Ripley clone breakout, but she has neither heart, voice or strut kick. It's embarrassing.

The aliens are so CGI crisp that their movements don't transport us to SciFi panic or horror but Jurassic delineation.

Ridley might need to give James a turn in order for the franchise to blow up again. 23-Oct-2017