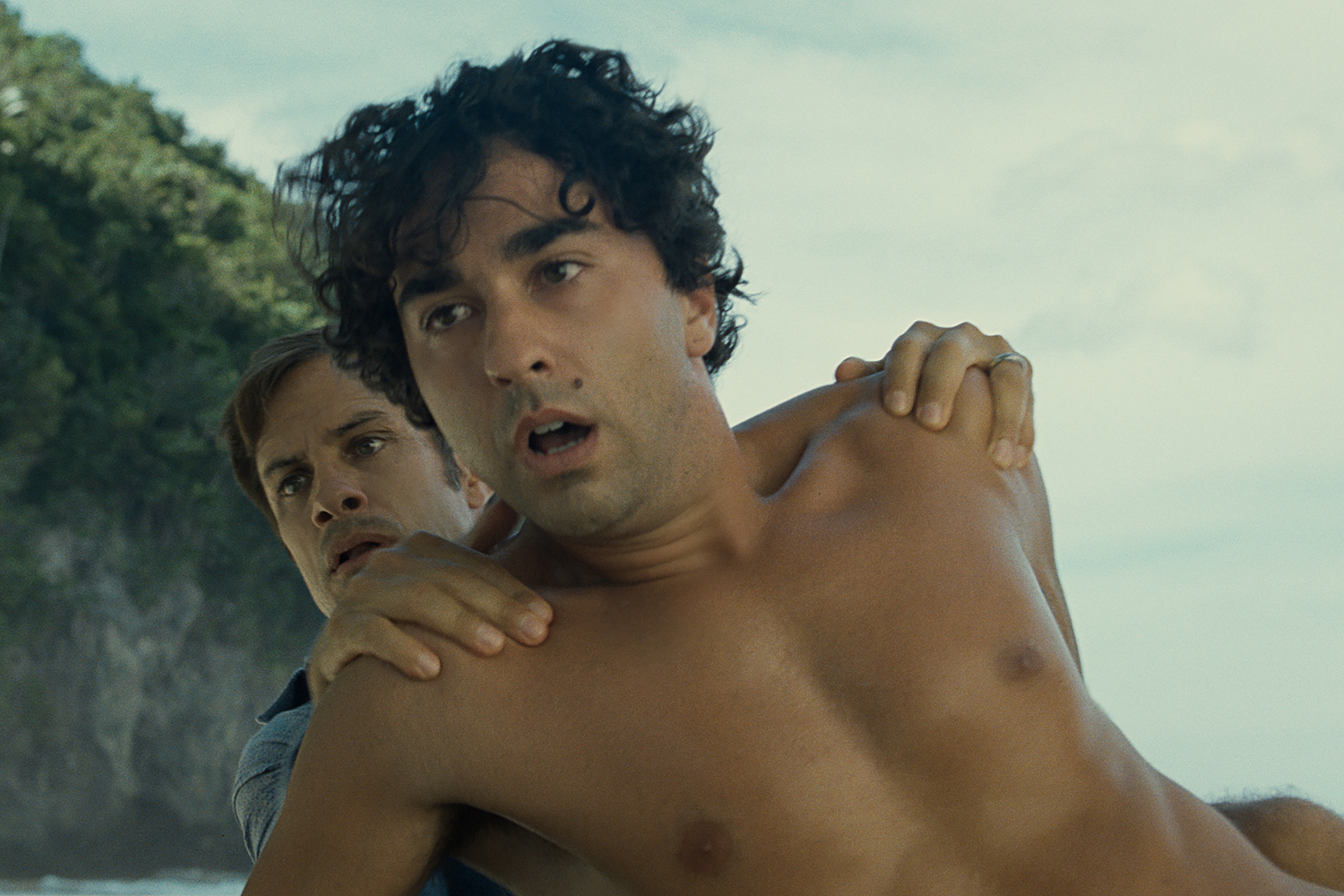 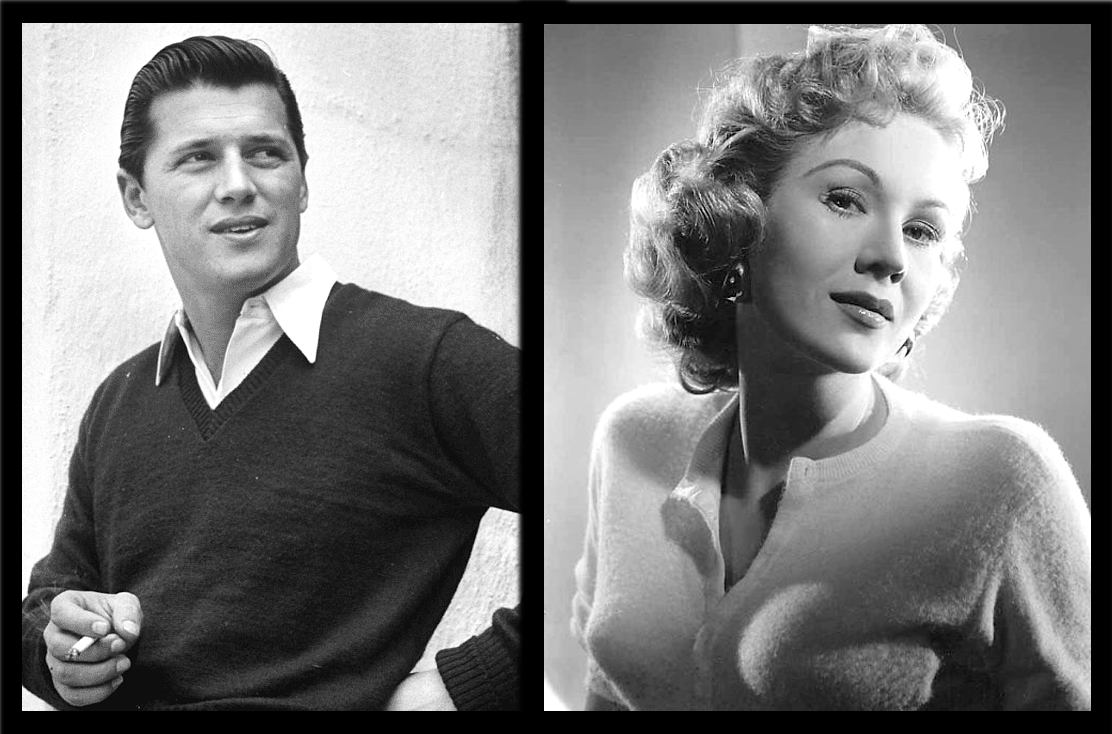 A most pretty paraplegic is released from the hospital after a complete recovery. His best friend is missing. TG he bagged the prettiest nurse on the base. The pretty boy obsessed with his bestie treats his girlfriend like a nurse. Virginia Mayo's charms were lost on him. He needs to find "daddy." His friend is being accused of horrible crimes and it takes a tough pretty boy to find him. Too bad daddy was boring. There's a gay subtext somewhere but I couldn't figure it out. 18-Sep-2021