Escaped prisoner hitches a ride with a dying scientist who wants to make it home so he and his wife can shrink people to change the world. The protagonist just wants to avenge the men who set him up and gain his daughter's respect. The escapees make it to the wife's cottage. A frightfully wonderful Rafaela Ottiano plays the faithful wife who has maintained his experiments and awaited his arrival. They want to shrink people so they can consume less and help the environment. It starts with dogs, jumps to lowly humans and precipitates into people you want canceled. Lionel Barrymore is top notch as the set-up guy lucking into revenge. The dolls have brilliant moments and shoddy ones. The dolls are a cameo to the story of a man that has to become a woman to safeguard his family and prove his innocence. 24-May-2021 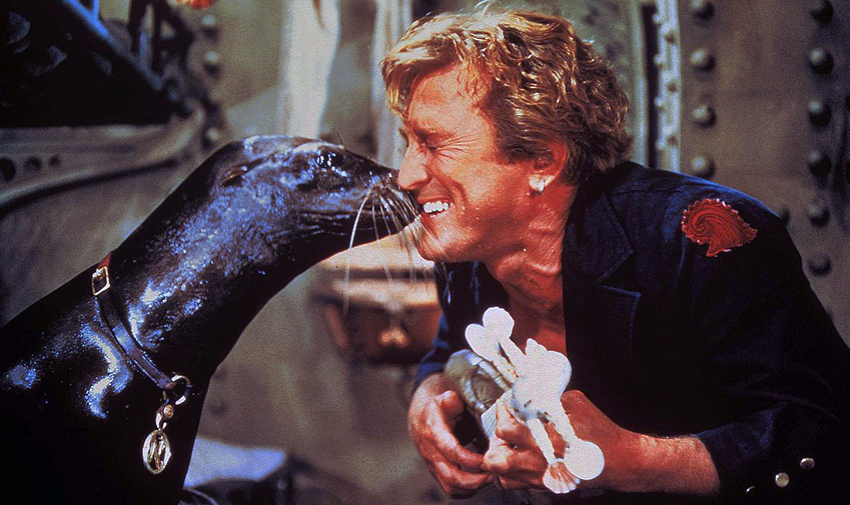 Captain Nemo moves about the ocean with his Bat-sub blowing up ships because society has betrayed him and his family. A sailor, a professor and his sarcastic assistant make it safely onboard the vessel and become hostages to an undersea rebellion. Professor wants to rehabilitate Nemo because his violent revenge is coming from a good place. The other two just want off. Douglas was Popeye smooth with tight musculature, Lukas sounded like he knew the answers and Lorre was drollfully funny. Mason is unrecognizable as the infamous captain, the seal was wonderful being daddy's little pet, the squid was magnificent, the suits were inventive and the Star Wars windows were fabulous. 01-May-2021