All Posts Tagged as 'Mental Health' 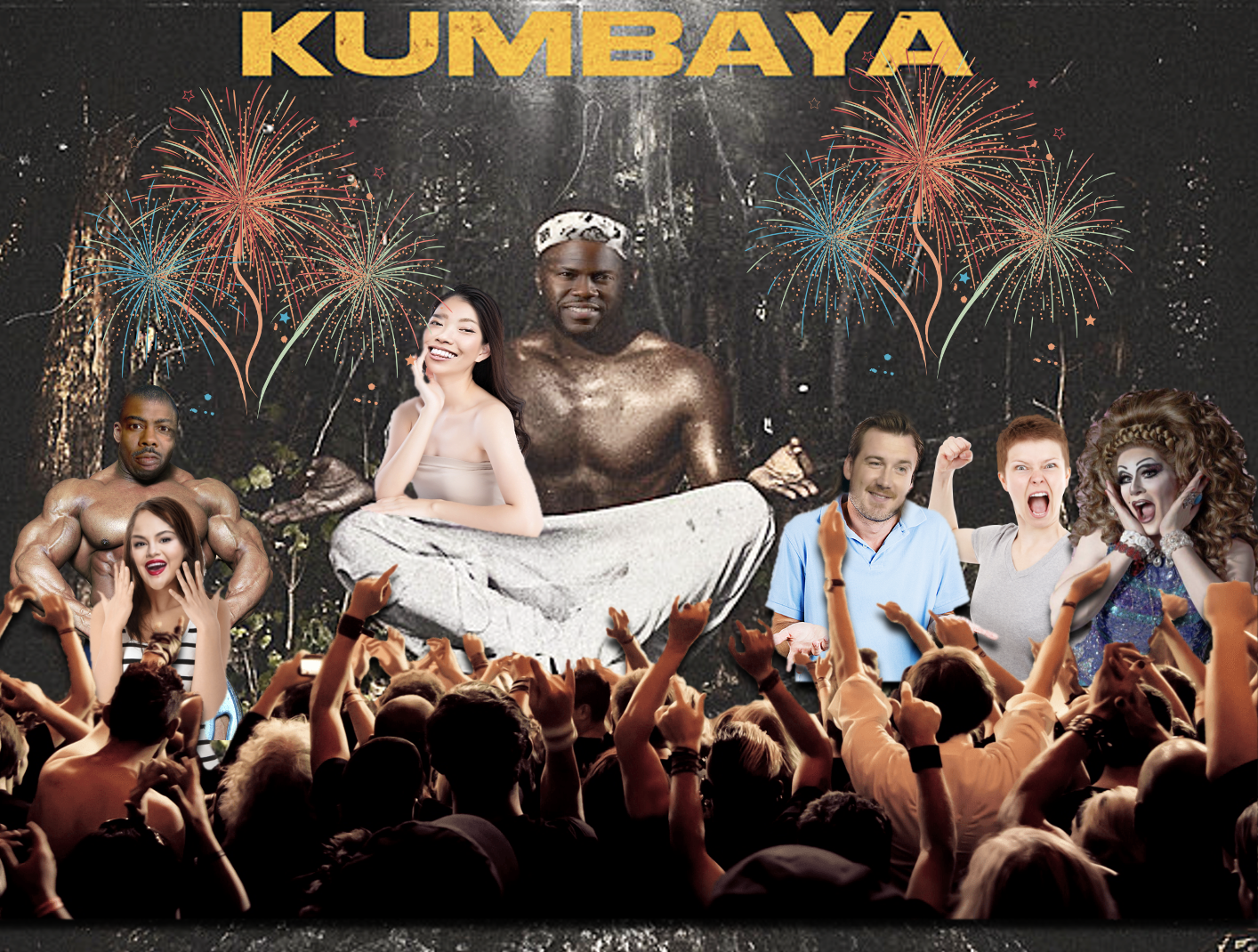 Would the lunacy from politics end if we just served and protected "everybody"? 12-Sep-2022