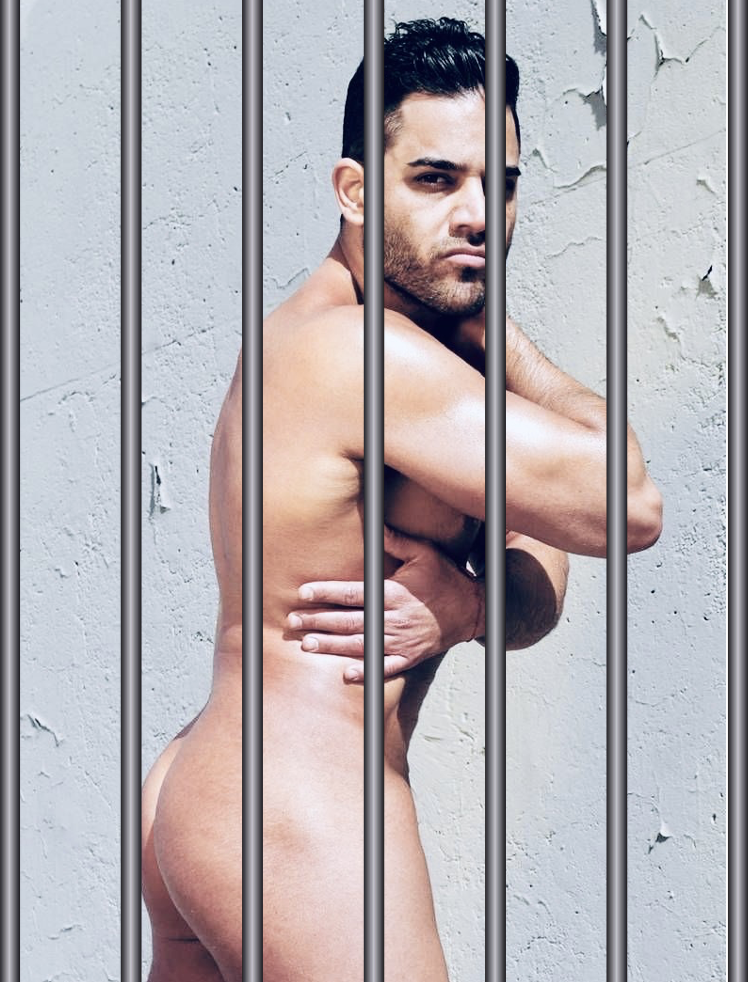 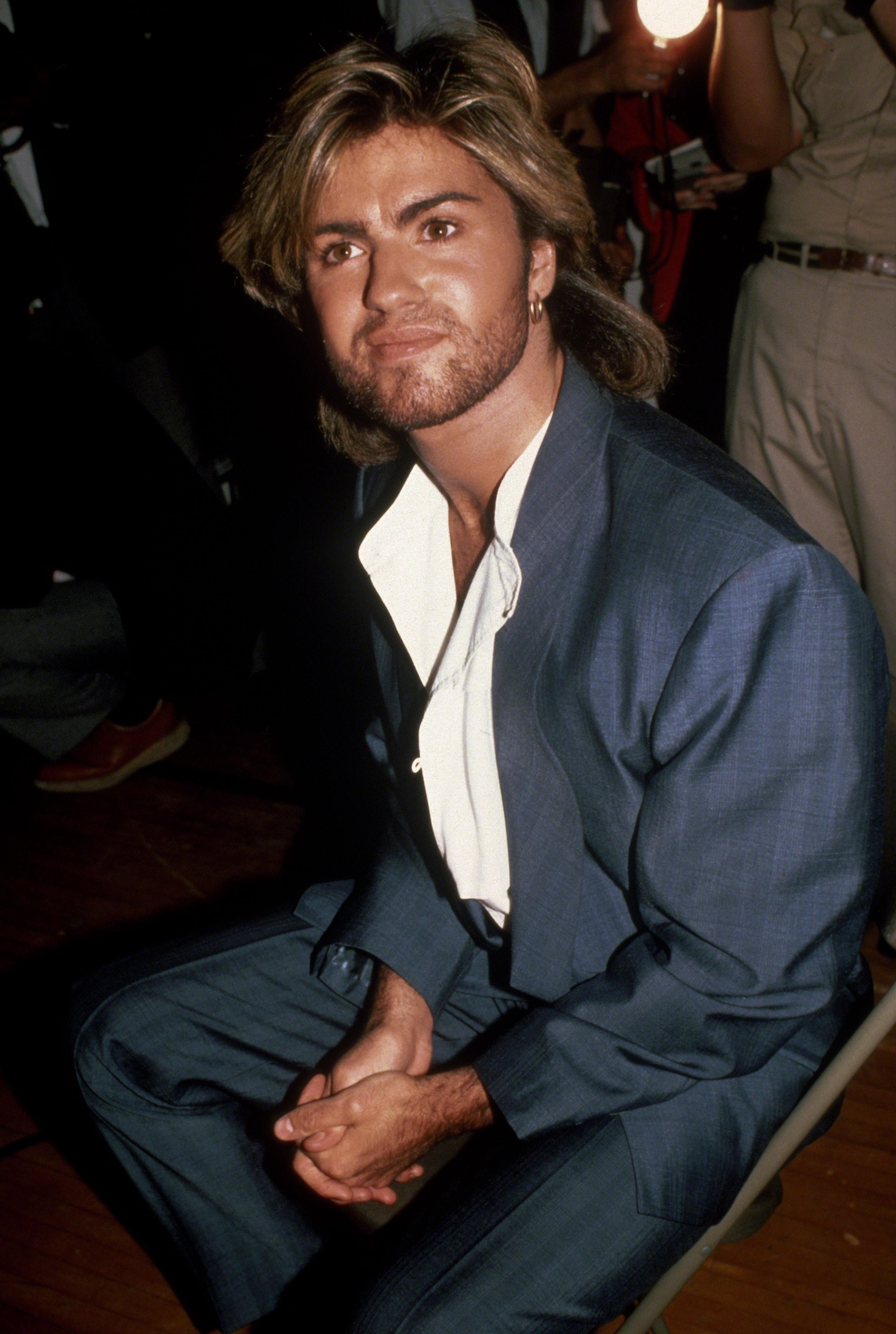 The “Careless Whisper” singer was 27 when he met Feleppa while performing in Brazil at the Rock in Rio music festival. Feleppa was immediately captivated by Michael, telling a friend, “He’s beautiful. I’m going to get to know him. He’s mine!”

“Michael had spotted him, too. ‘I saw him with this beautiful girl,’ recalled the singer, ‘and I looked at him and I looked at her, and I thought, lucky bitch,'” Gavin writes.

Angela Lansbury's devastation after being abandoned by gay husband