Grindr Users Warned After Men Were Drugged, Robbed During Hookups

Patrons of NYC gay bar incapacitated and robbed of thousands 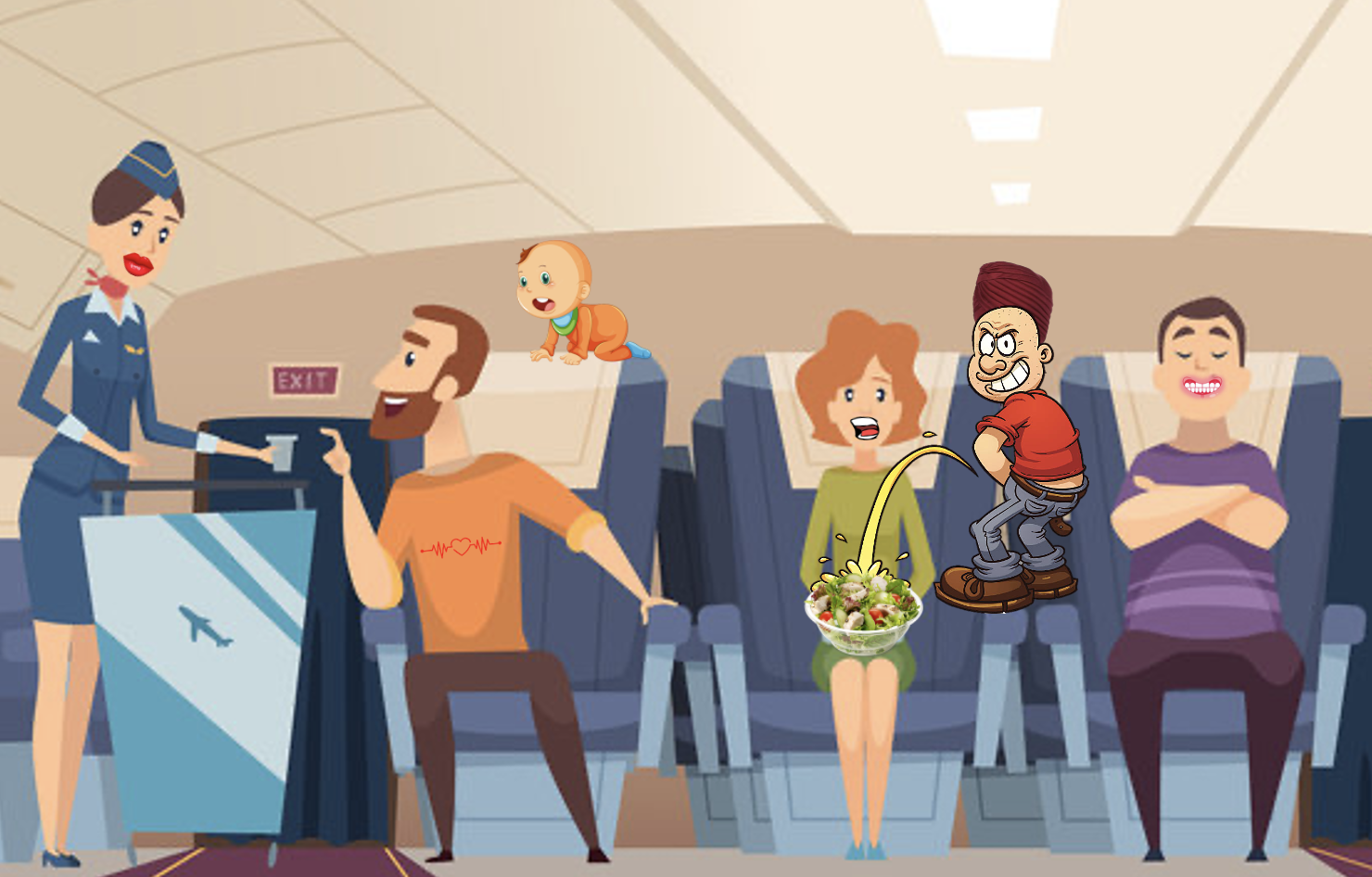 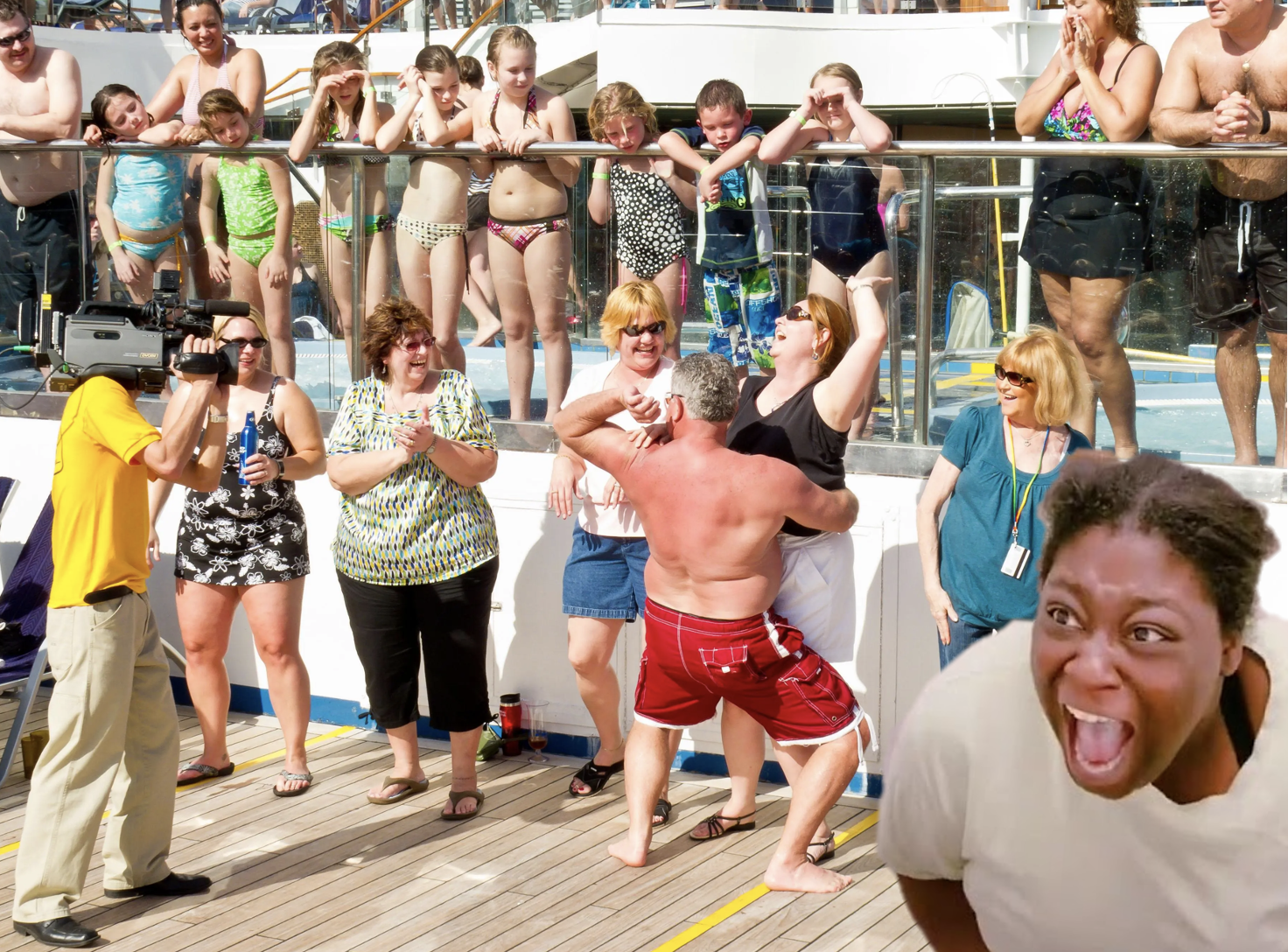