"The Confederate battle flag, which was crafted as a symbol of opposition to the abolishment of slavery, is just recently tired. We don't see it much anymore. However, on the 6th, when the stormers rained on the nation's most precious hut, waving Old Glory — the memo was received: the American flag is its replacement," Gray wrote.

'A new flag? No thanks': Gov. Kristi Noem insists the Stars and Stripes stands as a 'symbol of liberty and justice for all' 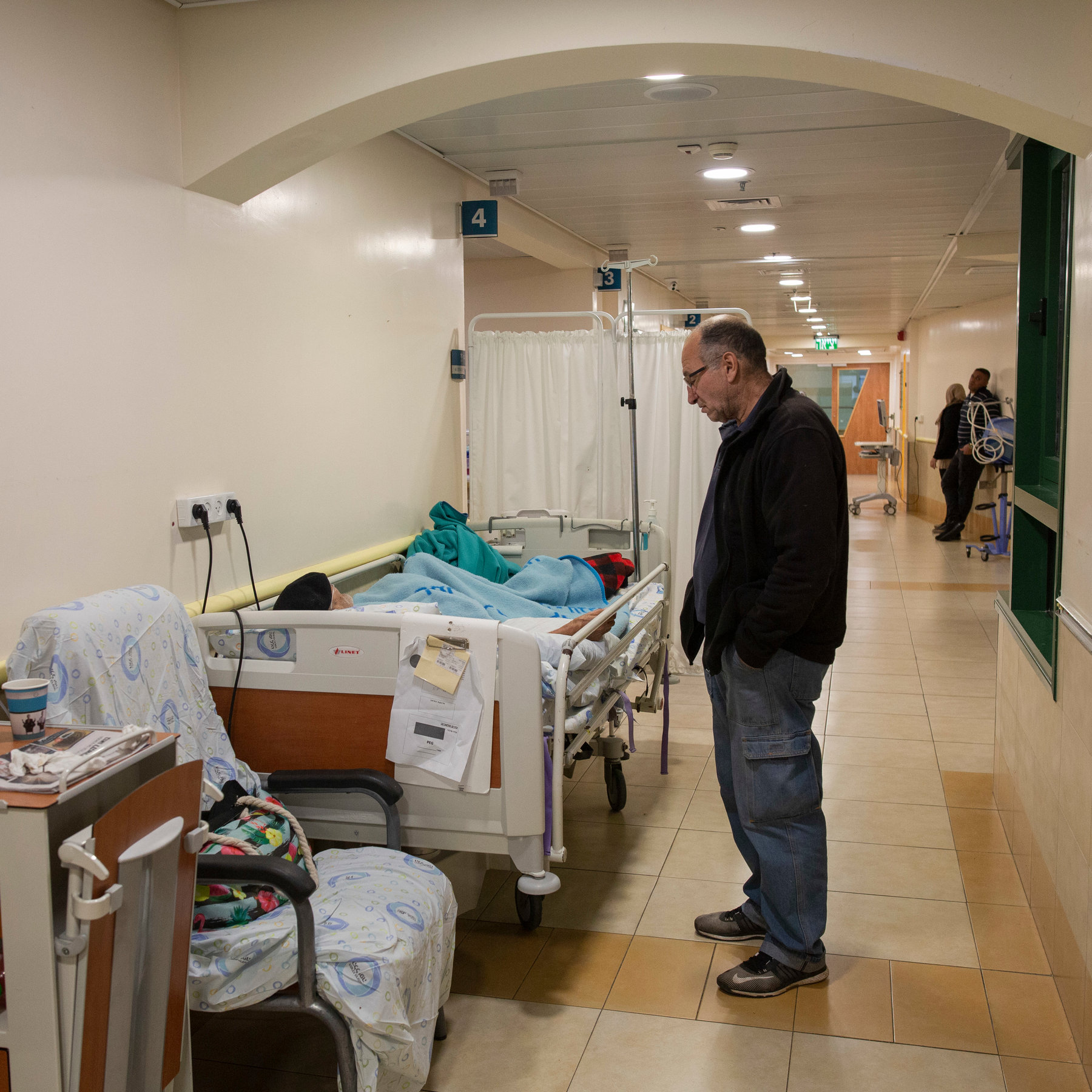 Doctors from around the country say a Soviet-style ‘purge’ is underway in medicine as professionals are hesitant to voice opinions that run counter to ‘woke’ culture for fear of being labeled racist.

'I've heard examples of Covid-19 cases in the emergency department where providers go, "I'm not going to go treat that white guy, I'm going to treat the person of color instead because whatever happened to the white guy, he probably deserves it",' one doctor said.

The concern is so great that doctors are holding private Zoom sessions with colleagues in secret to discuss strategy as everything from medical research to doctor-patient relationships are viewed through a prism of race.

Prosecutors say a California man allegedly killed his wife and propped her up on Christmas morning for their kids to open gifts in front of her body, the Orange County Register, Mercury News and the Associated Press report. 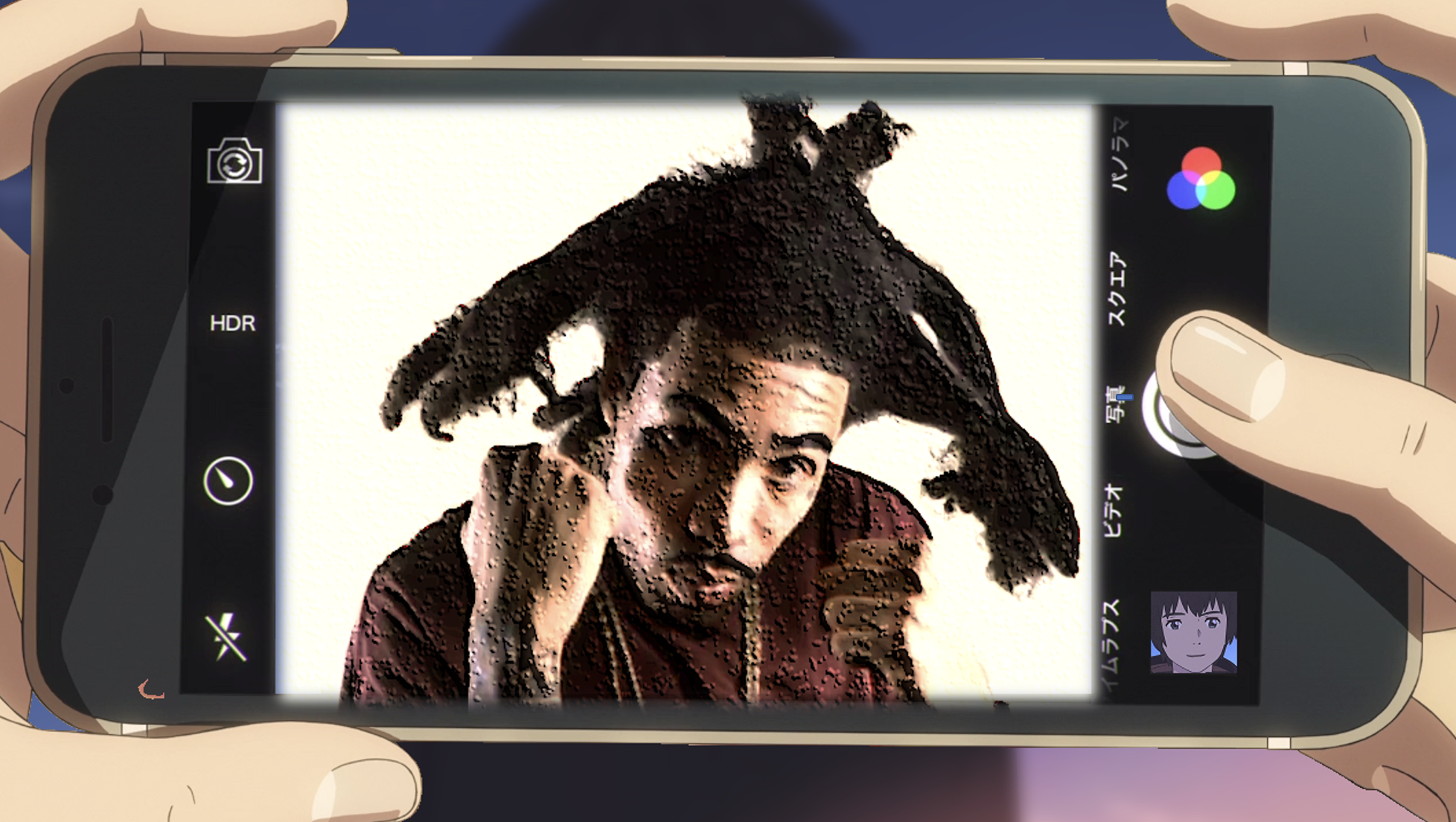 The New York Daily News sports writer who reportedly had his New York Jets press credentials yanked for ‘stalking’ the general manager’s son has been cut from the team, The Post has learned.

“Manish Mehta is no longer with New York Daily News. Coverage of the Jets will continue uninterrupted,” said a spokesperson for the Tribune Publishing, which owns the Daily News.

Earlier this year, Mehta was banned from the New York Jets team’s facility and had his credentials revoked, leading to speculation that he was being punished for his harsh criticism of the team.

But Craig Carton of WFAN caused a stir last month when he said on his show that Mehta was banished for stalking Jets general manager’s Joe Douglas son.