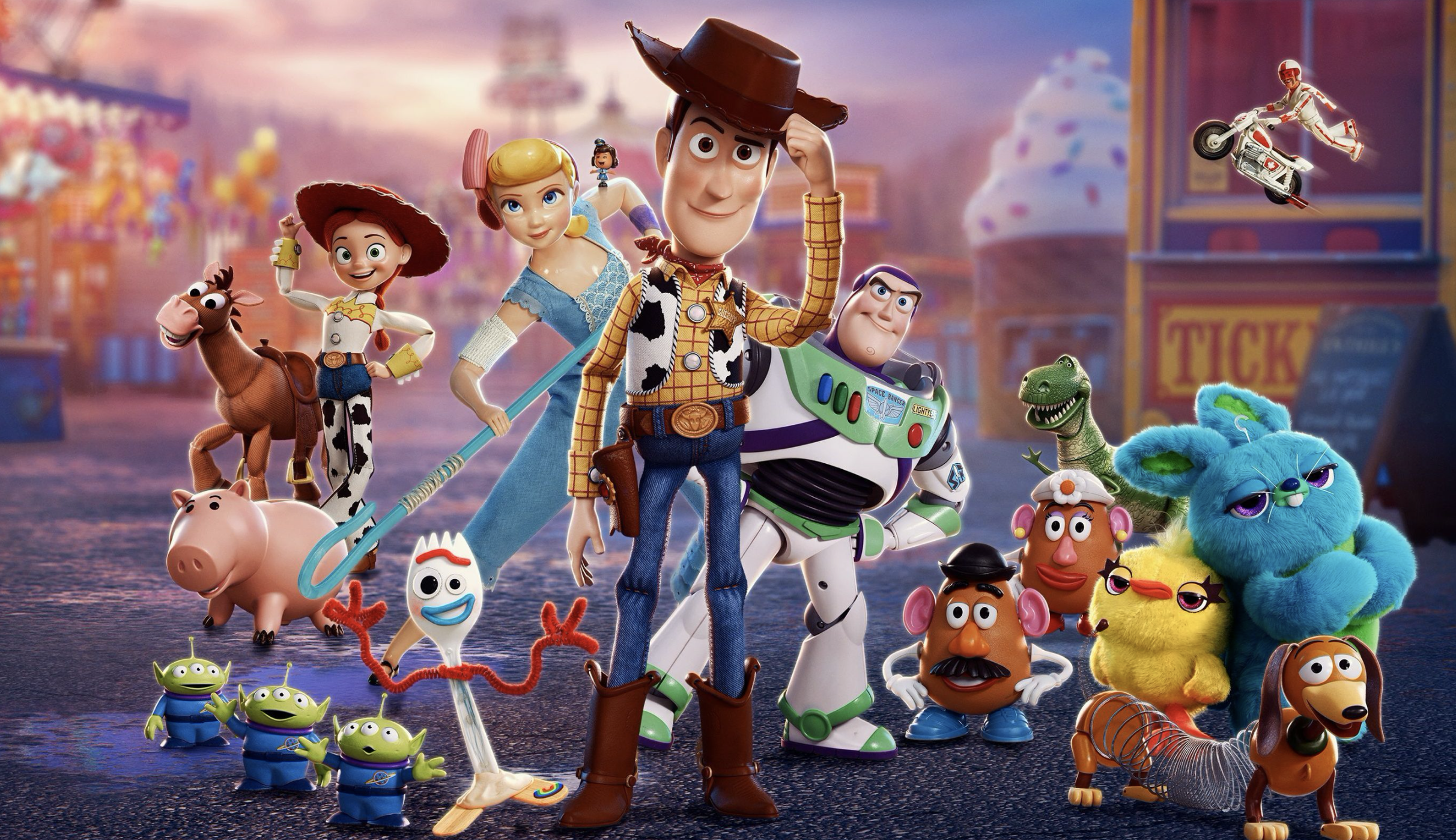 A planet's worth of beauty, a sprinkle of stars with heartbreak, comets of sweetness and a universe of joy. 10-Nov-2017 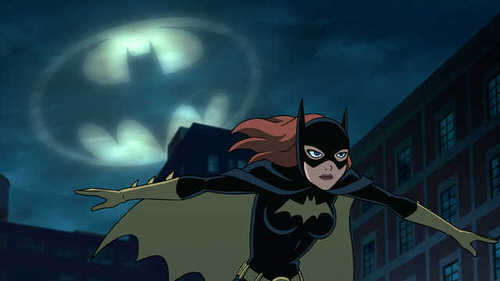 It's a really nice feeling to hear the original voice actors from the animated series reprising their iconic roles. There is much to celebrate in allowing Batgirl her Oracle backstory. The animate goes where none of the live films have dared but they also go to places we don't want these characters to take us. Admirable but fucked up. The ending is pretty shocking because instead of exacting revenge, Batman leaves us with a joke. The live drama should give us so much to think about. 25-Dec-2016 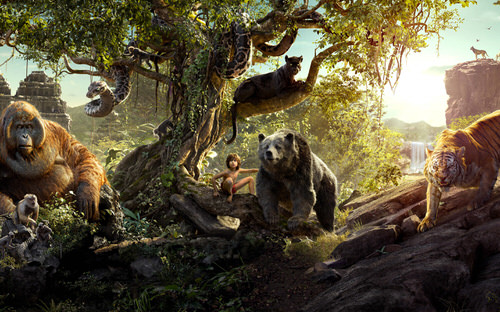 It's as if Favreau had resurrected a film story from the embers of decaying copies of The Jungle Book. Everything enchanting you might expect gets emancipated onscreen. Neel Seethi adds luster because he's a real boy being asked to perform an overwhelming and desolate task. Pet peeves are minor. In an otherwise well voiced film I think it would have soared had Kaa been interpreted by a singing diva who would have added more seduction and dread as well a much needed showstopper. But Favreau and crew keep the childhood memories intact whilst lifting us up of our feet for a while. Job well done. 25-Oct-2016