My wife and I (we’re both women) are in an interfaith marriage. I’m a member of a tiny religious minority and my wife is an atheist. Before we got married, we agreed we’d raise our kids in my religion—monthly religious service attendance, religious summer camp, etc.—and then let them choose whether to pursue the religion when they turn 18 and move out. My parents were much more prescriptive with me and I ended up rebelling against it for a long time. It was important to me that our kids make a choice for themselves once they turned 18.

However, my wife is tacitly supportive but pretty much “opts out” whenever she can. She works long hours and basically never wants to come to our religious service because she wants to catch up on sleep. I end up taking the kids by myself. My kids are teens and, seeing my wife opt out, are wondering why they can’t opt out either—which is super valid. My parents always warned me I shouldn’t marry outside the faith so I can’t talk to them about this, because all I’ll get is an “I told you so.” I can’t make my wife a role model for a religion she doesn’t believe in, but it’s incredibly important that my kids have a strong religious foundation and then make the choice from there. What should we do? 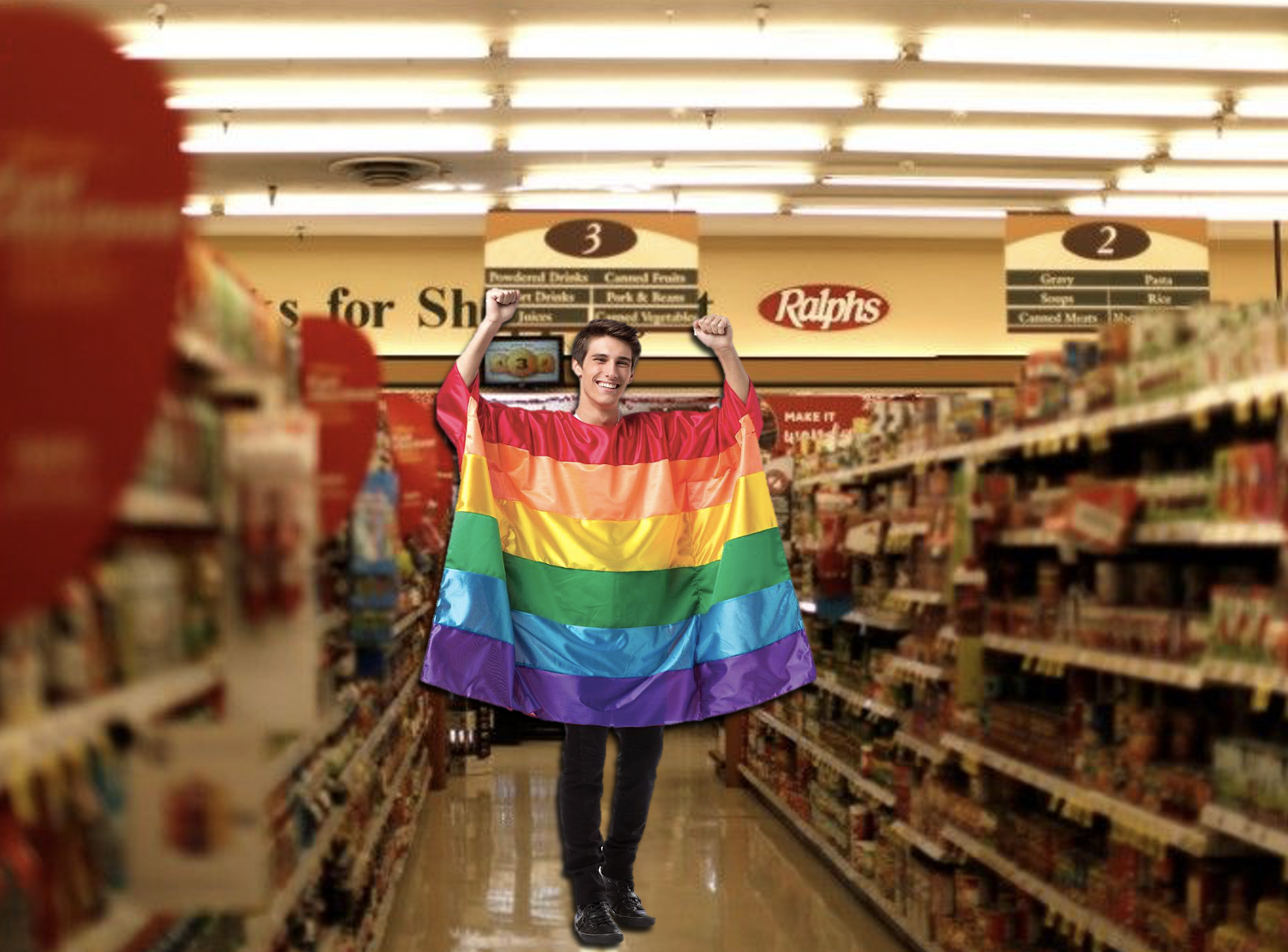 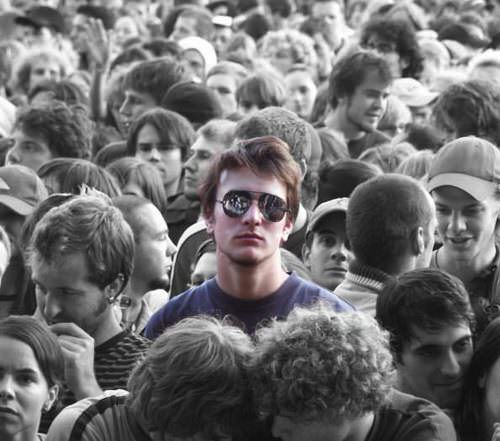 This week in ‘Good Ideas’, sub-category ‘What Could Possibly Go Wrong?’, Margaret Court and her congregation have declared that they are safe from the coronavirus pandemic because the blood of Jesus will protect them.

The Victory Life Church released a statement to followers yesterday, saying that daily prayers and additional hand sanitiser are the only measures they’ll take to combat the rapidly-spreading disease. 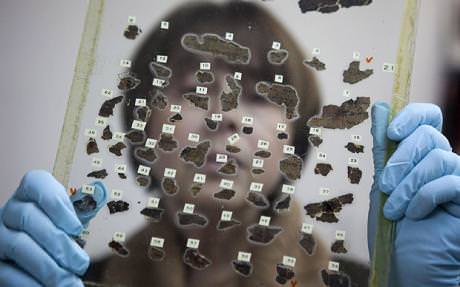 Beginning in 1947, archaeologists found scrolls and fragments of parchment inside a cave near the Dead Sea. Written on those “Dead Sea Scrolls” were passages from the Hebrew Bible, far older than anything researchers had seen before. The discoveries gave them insight into how the Bible came to be written.

While the bulk of the scrolls are owned by the Israeli government, some of them have been bought, sold, and traded on the black market. The Museum of the Bible in Washington, D.C. — a $500 million museum owned by the same evangelical Christian family that runs Hobby Lobby — acquired 16 of the supposed fragments several years ago.

In 2018, it was revealed that five of those fragments were fake. They were forgeries. The Green family had been hoodwinked… or, at the very least, the people who sold them the goods were duped.