All Posts Tagged as 'Drugs'

More than 93,000 people died from drug overdoses in 2020, according to provisional data released by the CDC's National Center for Health Statistics. That's a 29.4% increase from the 72,151 deaths projected for 2019.

Legal marijuana either eases opioid crisis or makes it worse. The evidence is split.

Clarence Thomas, one of the Supreme Court's most conservative justices, said Monday that because of the hodgepodge of federal policies on marijuana, federal laws against its use or cultivation may no longer make sense.

"A prohibition on interstate use or cultivation of marijuana may no longer be necessary or proper to support the federal government's piecemeal approach," he wrote.

The Food and Drug Administration on Friday approved Wegovy, a version of a diabetes medicine that can now be marketed and sold as a weight-loss drug in the United States.

Why it matters: The drug helped certain people lose an average of 15% of their body weight over multiple weeks when used alongside increased physical activity and a reduced calorie meal plan.

How it works: The drug, a higher-dose version of Novo Nordisk's diabetes medicine semaglutide, is meant for people who have a body mass index (BMI) of 27 kg/m2 or greater and at least one weight-related ailment or people with a BMI of 30 kg/m2 or greater.

Taken weekly, it works by mimicking a gut hormone that targets areas of the brain that control appetite and food intake and is intended for long-term weight management.

Those who took Wegovy and exercised and dieted in company-funded studies lost significantly more weight over 14 weeks than those who took a placebo while exercising and dieting.

3rd accuser testifies Danny Masterson fed her drink and raped her: ‘I felt limp and you know, like a rag doll’ 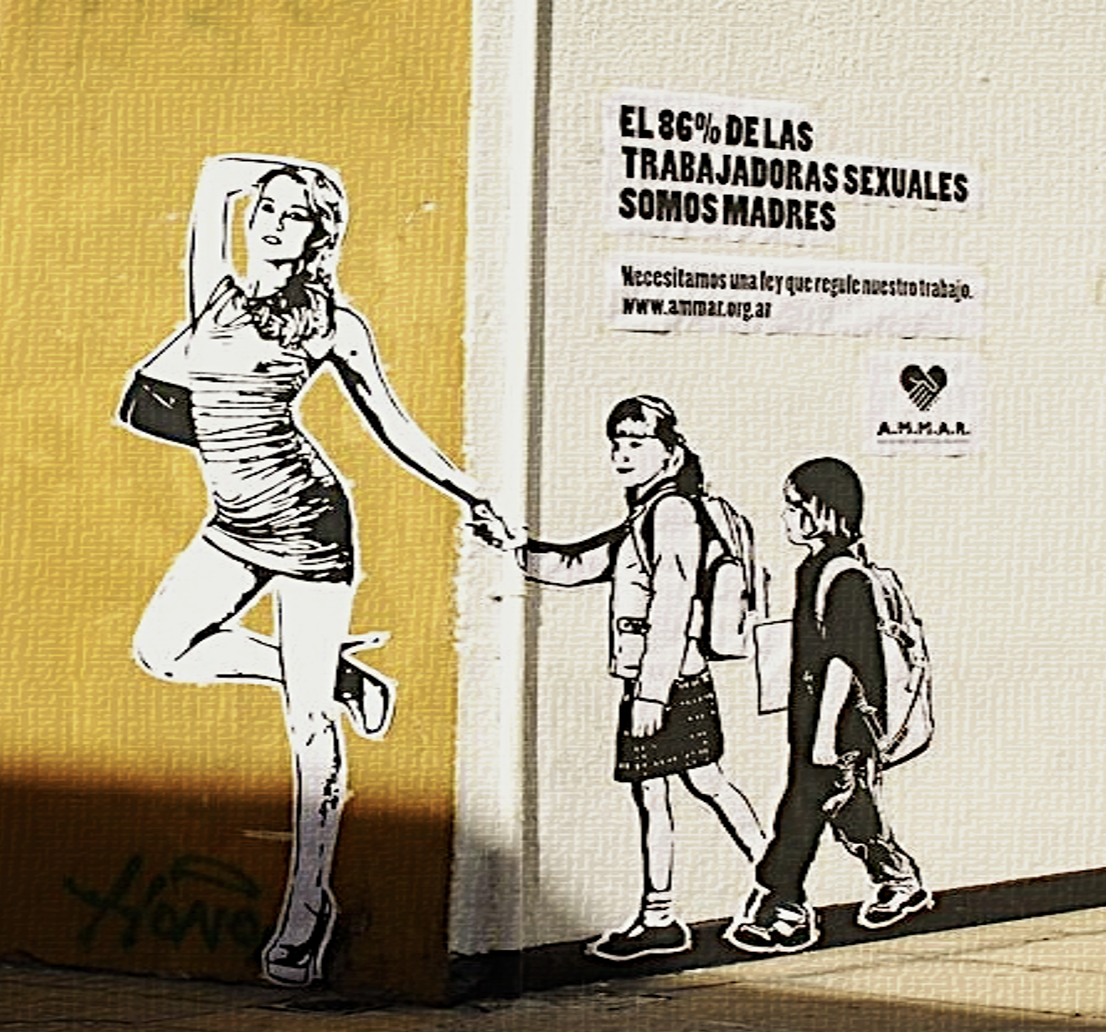 Nacho Vidal, 47, could be considered responsible for the death of Jose Luis Abad after administering the Colorado River Toad venom at his house in Enguera, Valencia, in July 2019, a judge has said.

It is thought that Vidal, who has starred in more than 600 adult films, provided the substance as part of a shaman ceremony to help Abad cure his cocaine addiction.

Michael Alig — the infamous nightlife legend, “King of the Club Kids,” and convicted murderer — has died by apparent overdose in his Upper Manhattan home on Christmas Day, the New York Daily News reports from official sources. He was 54.

According to reports, Alig was doing heroin shortly before he lost consciousness around 3 a.m., his boyfriend told police, and medics found him dead at the scene.