Harvard tells its women: Go where the rapes are 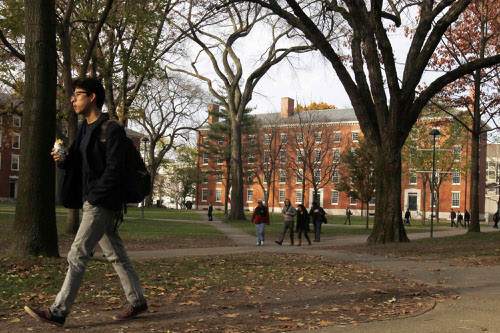