Defiant Mo'Nique says she is 'unapologetic' for telling black women to stop wearing bonnets, head scarves and pajamas in public

'As we begin to walk through the airport, I saw so many, actually too many to count... but I saw so many of our young sisters in head bonnets, scarves, slippers, pajamas, blankets wrapped around them - and this is how they are showing up to the airport,' she said in her original video.

Defiant Mo'Nique says she is 'unapologetic'

The firing of a makeup artist from the buzzy new Amy Poehler project is causing eruptions in the TV world, we’re told.

Earlier this month, Page Six reported that the artist in question was canned from the “Untitled Tracy Oliver Project” — the new show from the “Girls Trip” creator dubbed the “Black Sex and the City” — for allegedly saying the N-word repeatedly in front of one of the show’s lead actresses, while singing along with a rap song. (We know both the name of the actress and the makeup artist, but we aren’t going to print them due to the sensitivity of the situation. The makeup artist is a veteran of many major TV shows and movies.)

Now Page Six is told that her peers are outraged that the artist was fired for using the word — especially, we’re told, because the makeup artist is biracial.

“You don’t even realize how much [looks] matter until they start to go,” Stone, who stars in the new Netflix drama “Ratched,” a prequel to “One Flew Over the Cuckoo’s Nest,” told the Telegraph in a newly released interview.

It’s a “big, fat stupid lie if anyone says that they don’t,” the Beverly Hills resident says.

She recalled one director who, “asked me to sit on his lap every day to receive direction.” Stone also remembered a male actor in the cast of the 1984 film “Irreconcilable Differences,” who once yelled in reference to her on a crowded set, “‘Would you get out of the fucking way? I can’t even see her tits!”

The owner of the salon described Pelosi's appointment request to Fox News as a "slap in the face."

Truth hurts! People reveal what they REALLY think about their partner's looks in shockingly honest confessions - from a girlfriend who's 'getting fat' to a boyfriend who resembles a corgi

New Bones and Huge Testicles Tied Up With String, These Are a Few Of Incels' Favorite Things 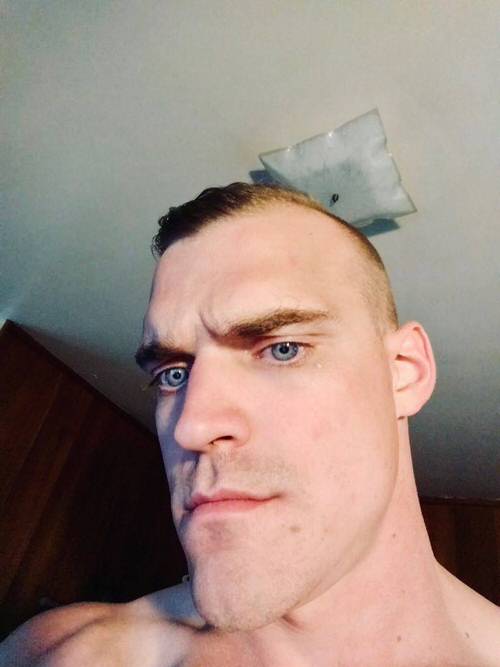 In addition to the idea that women are petty sluts who only wish to ride a “cock carousel” of hot dudes rather than get with them, incels now think their literal bone structure is ruining their lives. The solution? Head to a shady Indianapolis plastic surgeon who can give them new cheekbones fit for a Dolce & Gabbana campaign.

For New York Magazine, reporter Alice Hines writes about incels and the obsession many of them have with becoming “Chads” (good-looking guys) by going under the knife. Incels might lambast Chads on forums, but they also seem convinced their lives will be better if they become Chads. In addition to performing “penis-stretching exercises” (whatever in god’s name that is) and mewing (chewing food to bulk up jaw muscles), Hines finds that incels worship the intense body modification surgeries of the plastic surgeon Barry Eppley, who removes ribs for patients and admits his work is criticized as being “on the edge.”

LGBTI incels: what it's like to be queer when no one will sleep with you 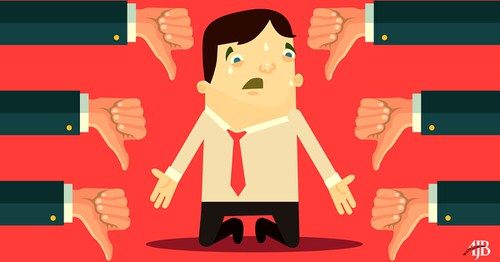 What is it like when no one will have sex with you? Months and years go by with no success on dating apps. Facing a sea of ‘no’s at bars and parties.

What does that do to a person?

The answer is complicated if you’re a sexual person. For some, it’s just a part of everyday life.

For incels, it is everything.

The involuntary celibate community spawned on the internet two decades ago. It is as multi-faceted as it is confusing to outsiders – boasting their own belief system and vocabulary.

But where do LGBTI people fall within the incel community? Mirroring ‘normie’ society, many incels reject LGBTI folk. Yet that hasn’t stopped them from existing. Instead they’ve created their own group – and a unique way of being incel.