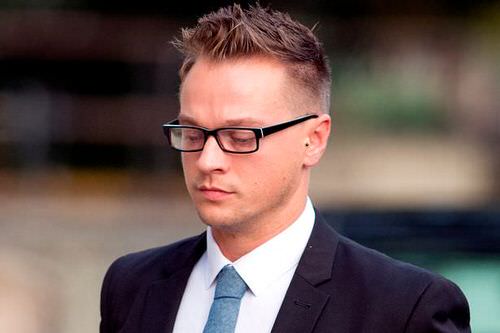 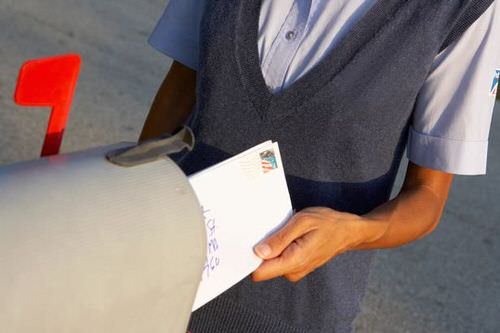 A young man who was kicked out of the house by his mum when he came out as gay has found an unlikely champion - in his grandfather.

Chad reportedly told his mum Christine that he was attracted to other men, but she was unable to accept that facet of her son, promptly telling him he was 'against nature’ and throwing him out.

But according to this letter, when Chad asked his grandpa - Christine's dad - for help, he was greeted with human kindness which warms the heart.

The letter, written by 'Dad', has been shared online, with the writer unafraid of harsh words to let his daughter know just how disappointed he is in her.