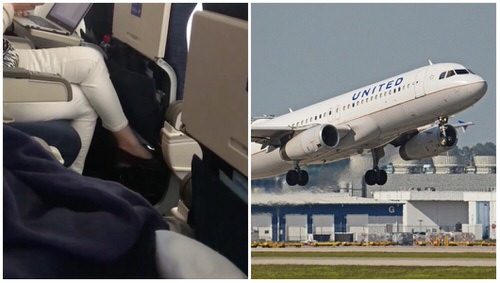 Partway through Genevieve Pascolla's flight from London to Chicago earlier this month, she woke up from a nap to a mortifying sight. With his body covered by a blanket, the man sitting next to her appeared to be masturbating—and somehow, even after she jumped out of her seat and got away from him, things only got worse from there.

When Parents and Surrogates Disagree on Abortion 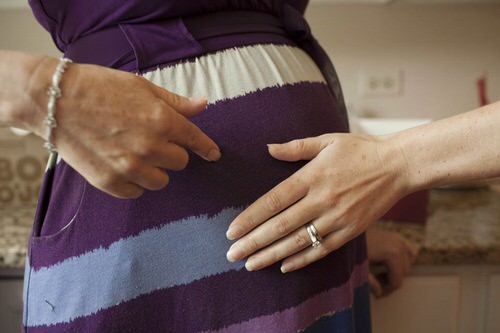 When a woman agrees to become a gestational surrogate—meaning she’ll gestate an IVF-created embryo as it grows into a fetus—she and the commissioning parents will typically sign a legally binding contract. The terms vary widely from contract to contract and state to state, but the vast majority will include a clause allowing the parents to make decisions about abortion.