Dylan Spinosa, 20, was on his way home from New York City Pride festivities Sunday evening when an attacker who allegedly yelled an anti-gay slur stabbed him in the back, just as he and his friends were standing up for a woman who was being harassed.

14-year-old Tristen Torrez told local CBS affiliate WTOL 11 that while he expected some rude comments when he wore the Pride flag to classes at Defiance Middle School in Defiance last Thursday, he never thought he would be the victim of a violent attack by one of his peers.

RuPaul's Drag Race star Widow Von'Du 'drunkenly beat and throttled boyfriend until he passed out, then bragged about attacking

Pride in London cancelled for the second year in a row 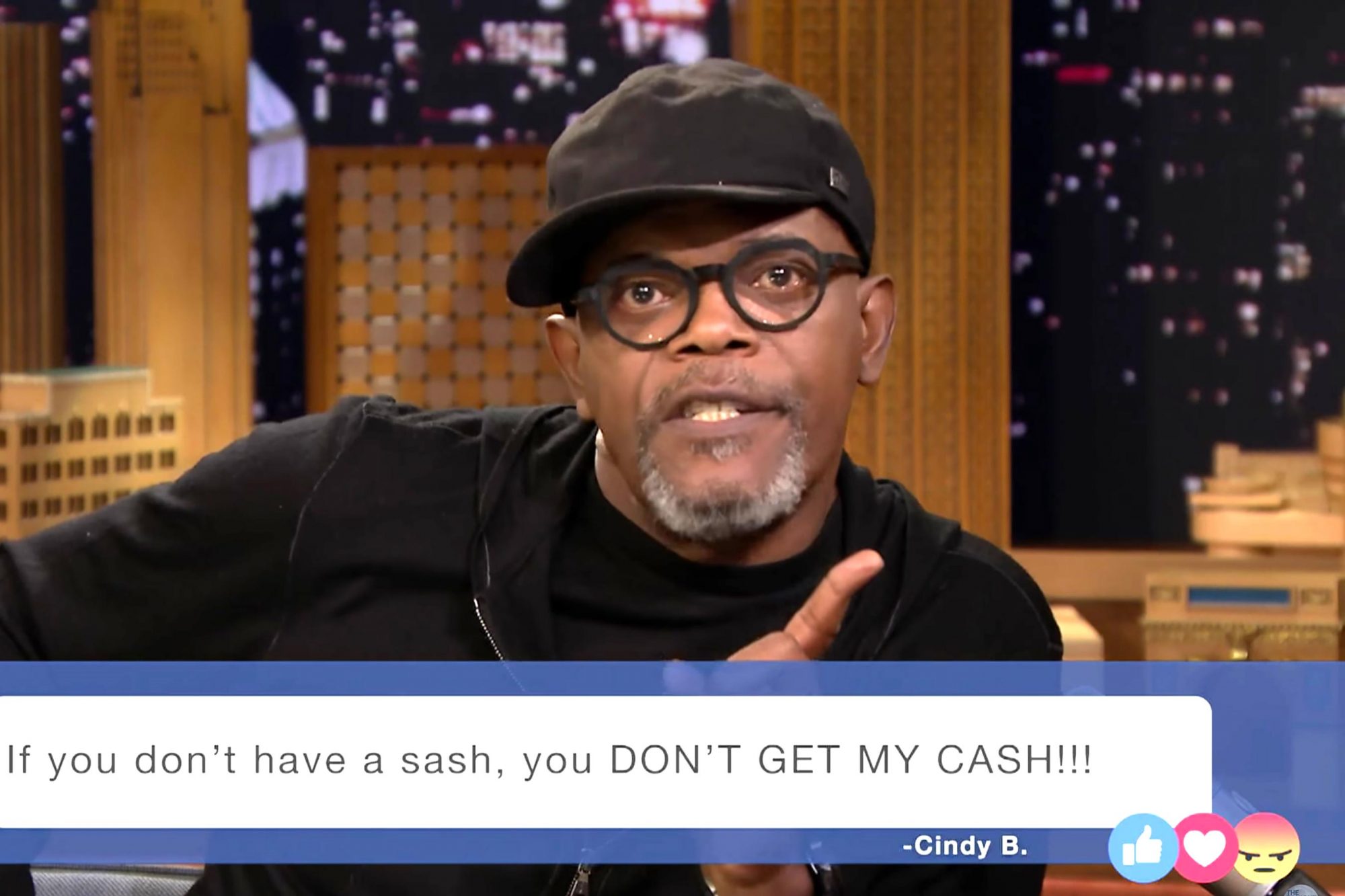