All Posts Tagged as 'Corn' 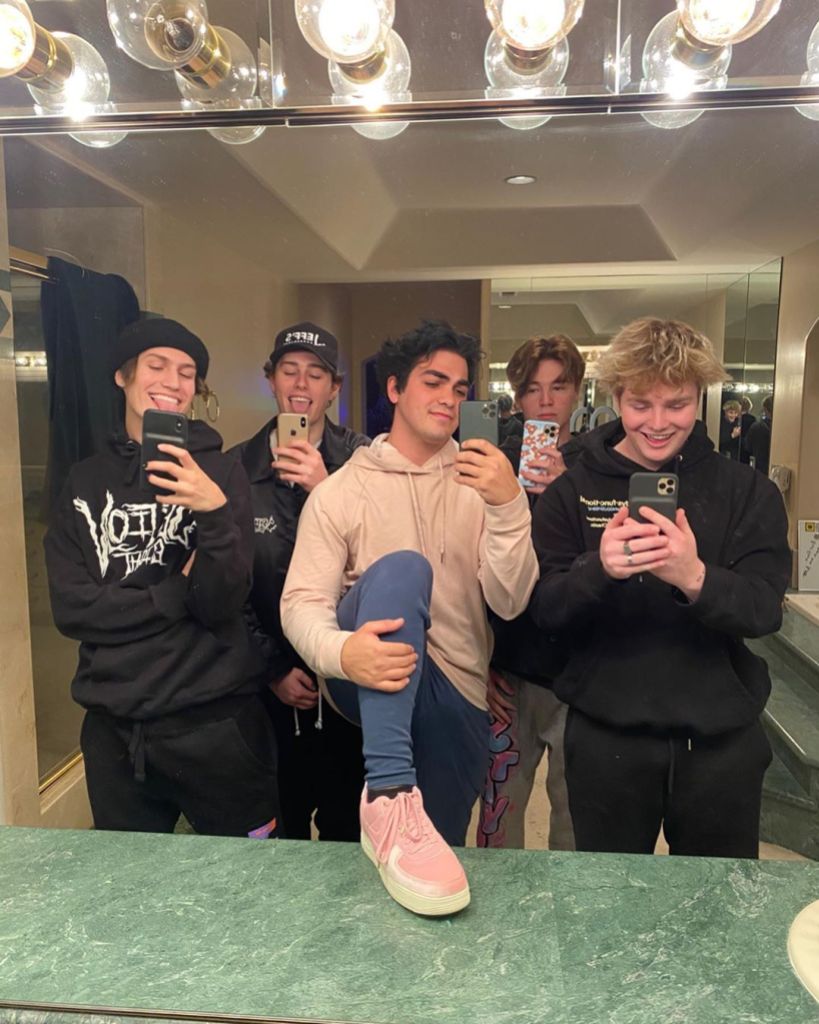 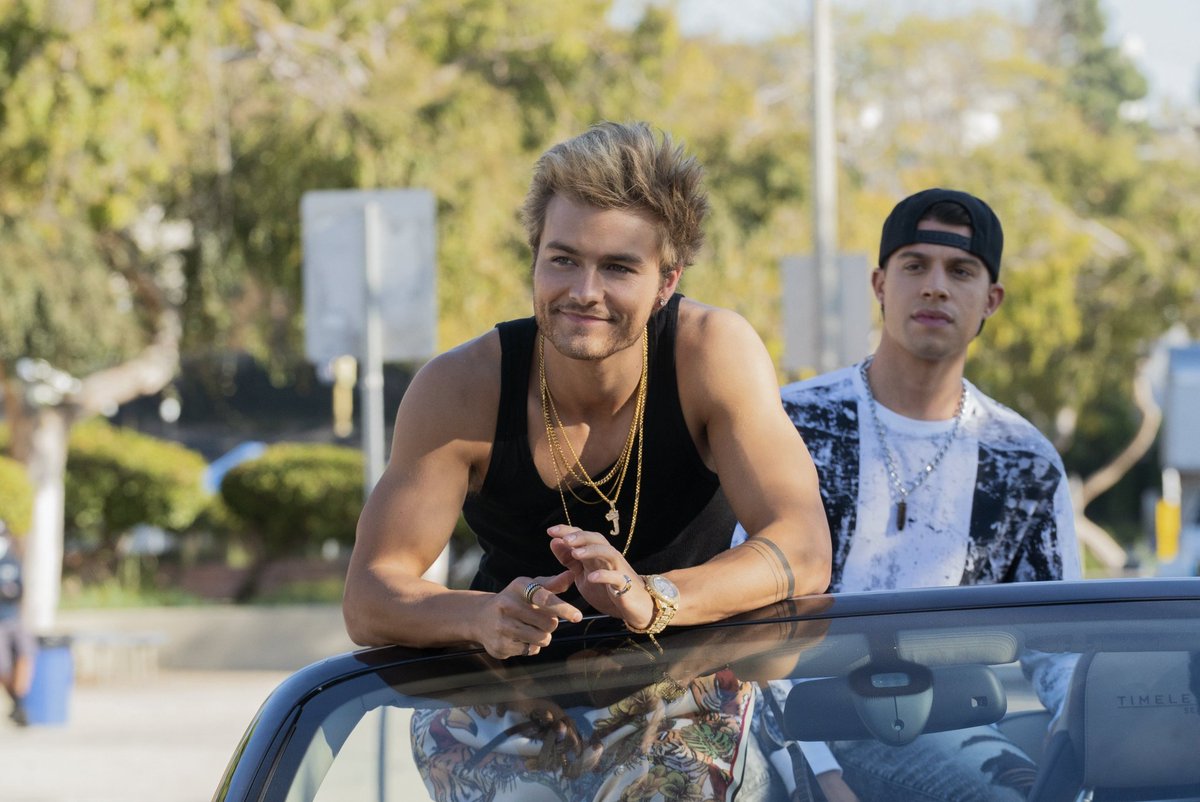 Mr. Hawke drives a coal truck by day and writes the great American novel at night. Mother is wracked because that is not the job that's going to get them out of podunk. They're just pretty words. Wrong, witch. NY publishers called to propose a writing career for your son. Away he goes from Kentucky to New York to deal with business cutthroats, empowered Amazons with tender hands to create or deflate and a key to sin city. The men created partnerships but the women were the deal. He's hanging out with the haves. All the women stand demurely in line to take their turn with him. He's a golden pretty boy who didn't sound much like a writer and definitely didn't honk like a truck. James Franciscus held no extra thoughts. A blank page of "pretty as fuck." The ladies ease through the suds, confiding thoughtful sensibilities in spite of corny poetic writing. He's in love with his boss' wife and maybe his editor. He puts one on ice while he sparks fires with the other. Genevieve Page ate dairy/meat to make her hair resplendent. The accent, the manners, the fashion, the IDGAF attitude and her sweet little gay boy allowed me to pleasantly follow her. Unfortunately, the affair repeats itself so much that I'm surprised the writers didn't add "again" to every single "I'm leaving you." Suzanne Pleshette was so adorably female. Hawke's mother's storyline seemed incomplete as did the boy's. Hawke becomes a celebrity victim and gets cancelled for no apparent reason. 25-Apr-2021 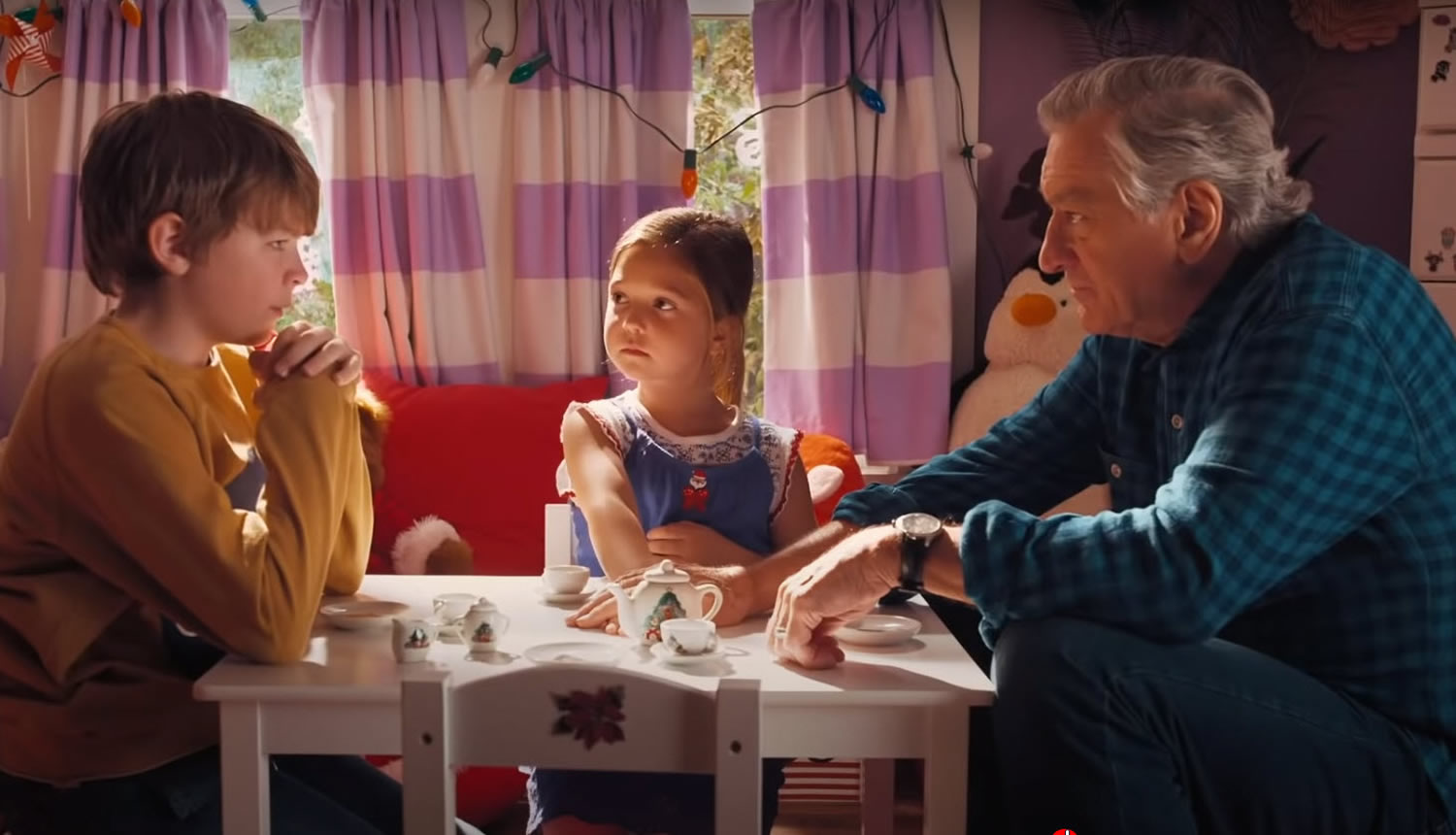 Spoiled kid starts a war with grandpa when hardship hits the elder and he has to move in with daughter and family. Mom and dad evict boy from his room so grandpa can die in it. The mistake is starting a war at all. Grandpa is too cute for mistreatment. Had the hijinks been pranks instead of combat they would have elicited warm feelings. The adults were jelling and the kids were posting but most of the pranks were classic TV lame. 13-Mar-2021 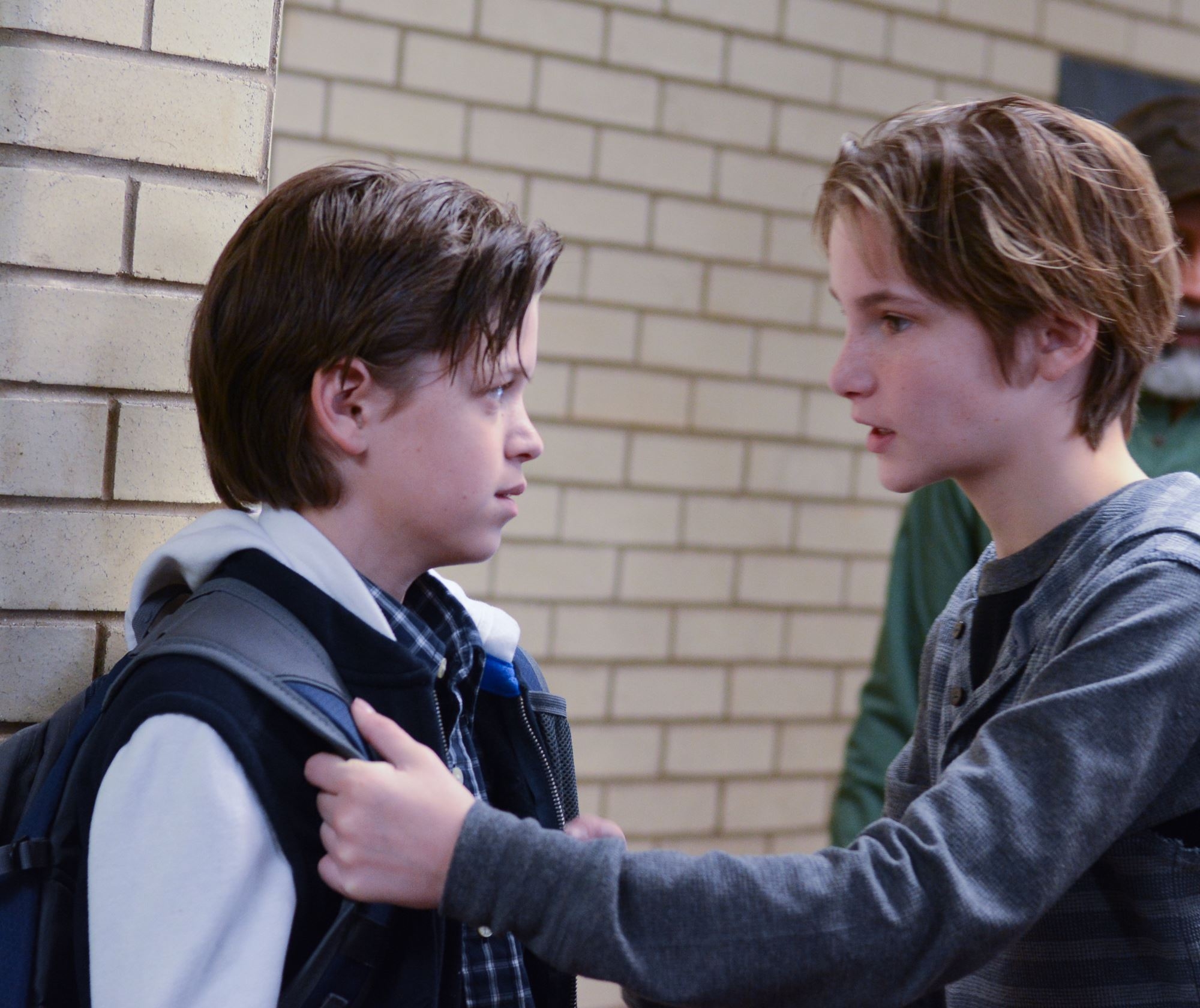 The adventures of future supremacists as they waft through their own battlefield of family traditions and alpha bullying. The parents are ditzoids driving their children to partake of a Christmas tradition called Elving. You leave presents on the doorsteps of needy/hopeless families everyday until Christmas. The town bullies are on the roster this year. The tween female interest cements hardons and impels macho competitions. She looks 20 while the boys look 8. Reality rarely sneaks in and there is no character to get attached to. I pictured future supremacist twink getting married in prison to his alpha bully supreme as he forever pays black fit homeless grand daddies with raspy voices for some sugar. The kindly school bus driver was black. 25-Dec-2020 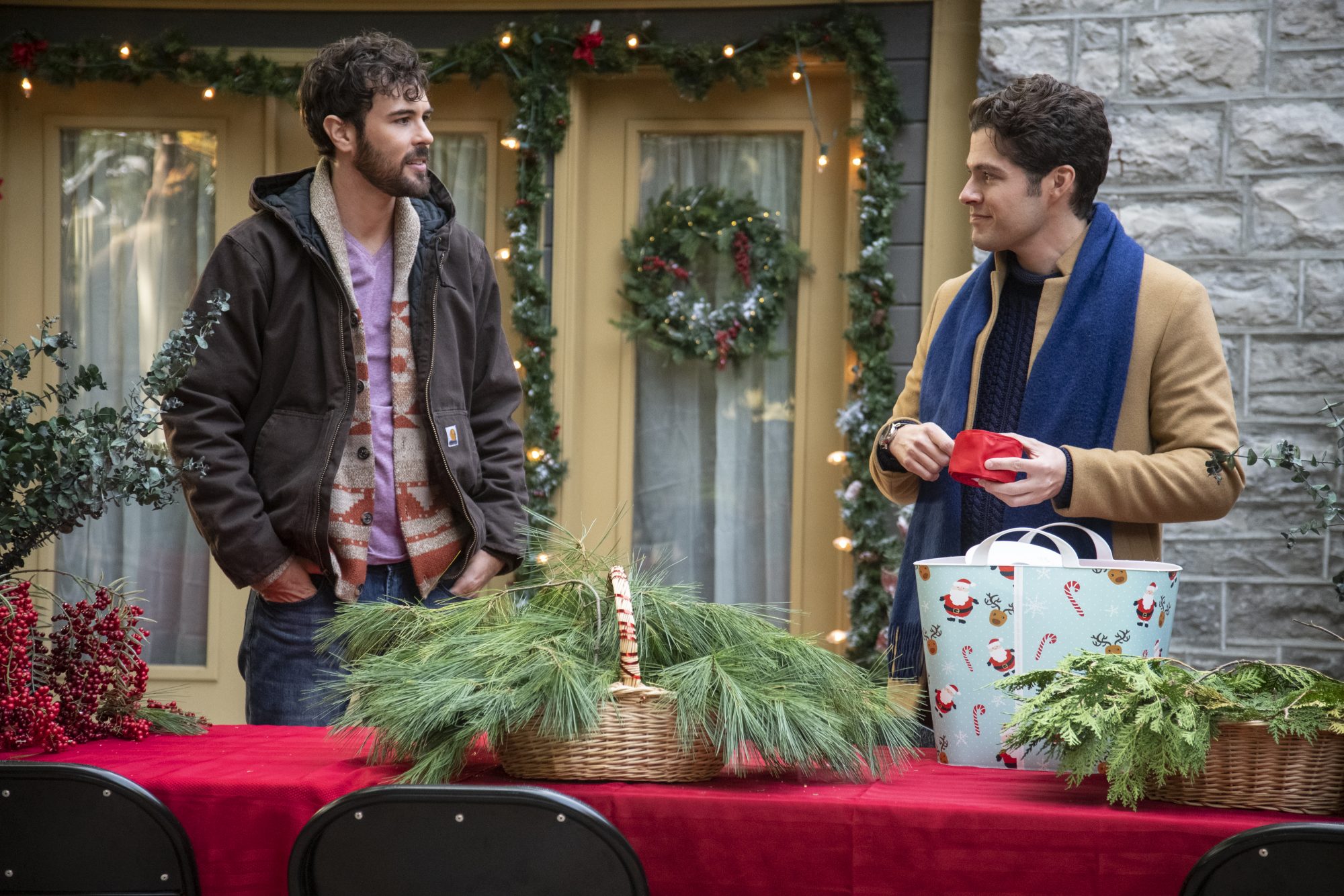 A demure mouse and his follower spend Christmas with his mom to opine their inability to succeed at anything. Frilly city gay meets country dorky gay. It's a gay love story with grand support from a fairy goddess (Fran Drescher.) She huffs and puffs but everyone else is yawning. The romantic leads need some Goya beans to create a spark and Lifetime needs to do better impassioning the male community with quality man product. 15-Dec-2020 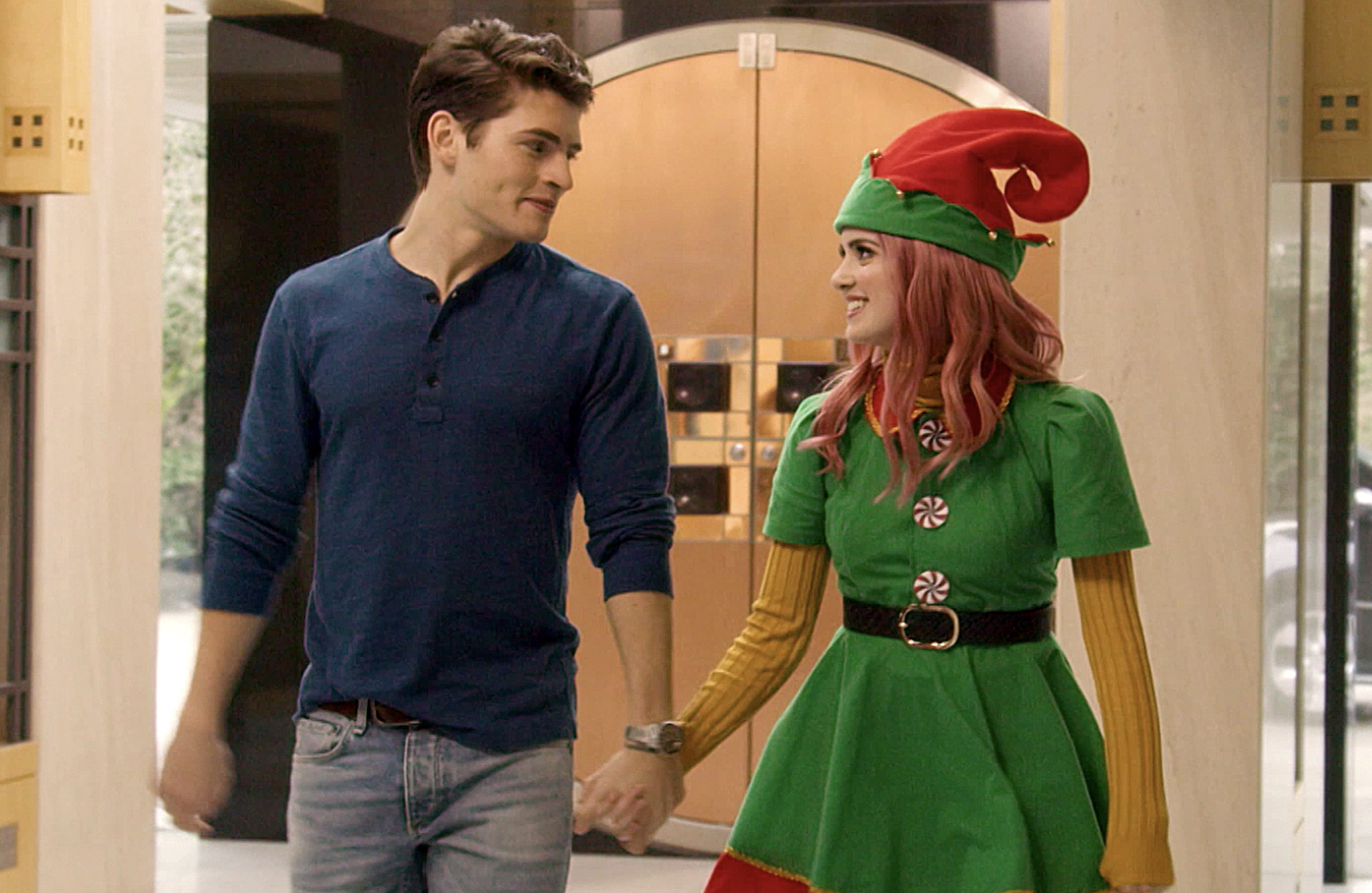 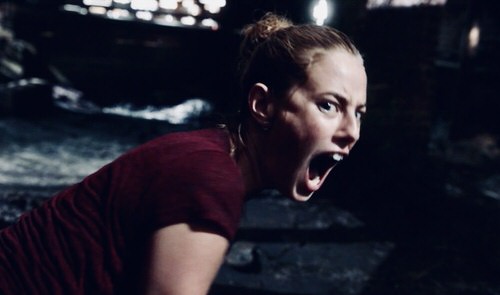 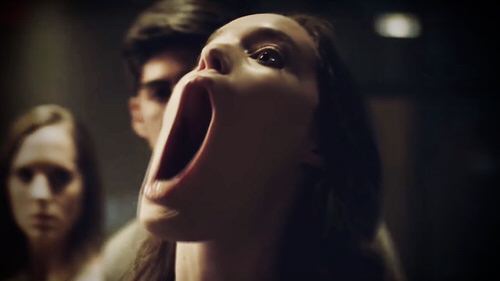