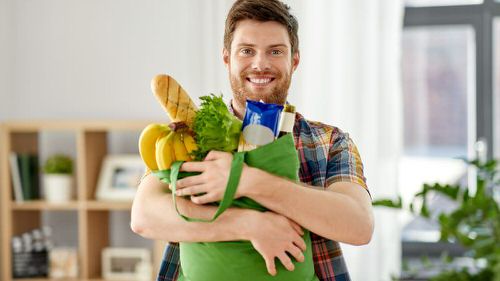 It shows that straight men are avoiding pro-green behaviors in the fear that they might be accused of being gay.

For many Native Americans, embracing LGBT members is a return to the past 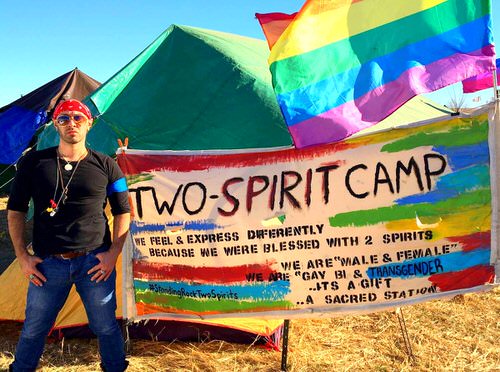 The sound of drums, singing and prayers marked the opening of a powwow in Phoenix on a Saturday afternoon this month. Marchers carried the flags of the United States and some of Arizona's tribal nations onto the grass field, but the procession also included rainbow flags, and the pink and blue transgender flag. It was Arizona's first Two-Spirit Powwow, one of a handful of powwows that have sprung up across North America to celebrate LGBT Native Americans.

Among the marchers in the grand entry was Kay Kisto, the reigning Miss Indian Transgender Arizona. "To actually be here, to be at the first-ever [Two-Spirit Powwow] in Arizona - I've been having goose bumps ever since I got here," Kisto said.

If your ring finger is longer, you're more likely to be gay, study says 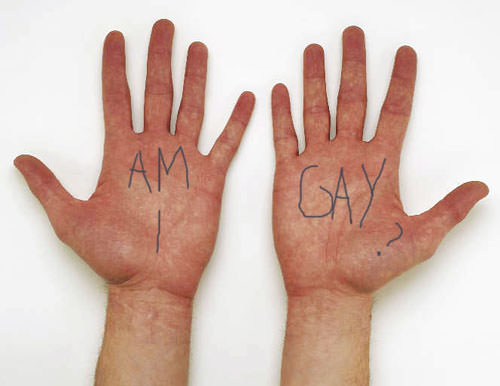 If your ring finger is longer than your index finger, you’re more likely to be gay.

No, your finger length won’t tell you if you’re gay despite recent headlines

A smiling infant boy is not a “ladykiller.” A toddler offering an adult a cookie is not a “flirt.” Literally nothing a baby does needs to be turned into a romantic moment, so let’s stop saying things that imply otherwise.

It’s extremely weird to imply that babies are crushing on each other or even crushing on adults, but it happens all the time. Gender is gradually being released from a rigid binary and human sexuality exists on a wide spectrum of desire. You have no idea who that little adorable lump is going to grow up to be. So why is it so common to pretend that kids who can barely talk are in love with each other?

Clothing Swaps Can Be a Lifeline for Queer and Trans People

Last year Wiley, a trans man, organized a large clothing swap among his friends and community. Although it wasn’t exclusive to queer and trans people, most of the attendees were queer or trans. According to people who came to the swap, what happened there was magical.

Years before, when he was starting to dress in a masculine style, Wiley struggled to afford new clothing, but received a donation of masculine clothing from a trans woman. Now that he had more clothing, he was happy to pass these items on to other butch and masculine-of-center people. The clothing swap included clothing for fat people, a group that often struggles to find comfortable clothing. Books and beauty products were added to the exchange. Wiley himself even acquired a beloved Dave Matthews Band long-sleeved T-shirt. The leftover clothing was donated to worthy causes, like the Boys and Girls Club.

Last week, Stanford University released a study on an artificial intelligence facial recognition program that could supposedly tell whether or not a person is gay based on their facial features alone.

If that sounds controversial, it is — major LGBTQ organizations such as GLAAD and the Human Rights Campaign have come together to denounce the research as "flawed" and dangerous.

The Terrorism of Depriving Self-Definition

I single out conservative Christian denominations specifically in a United States on the basis of their Christian privilege. Stemming from Peggy McIntosh’s pioneering investigations of white and male privilege, we can, by analogy, understand Christian privilege as constituting a seemingly invisible, unearned, and largely unacknowledged array of benefits accorded to Christians, with which they often unconsciously walk through life as if effortlessly carrying a knapsack tossed over their shoulders. This system of benefits confers dominance on Christians while subordinating members of other faith communities as well as non-believers.