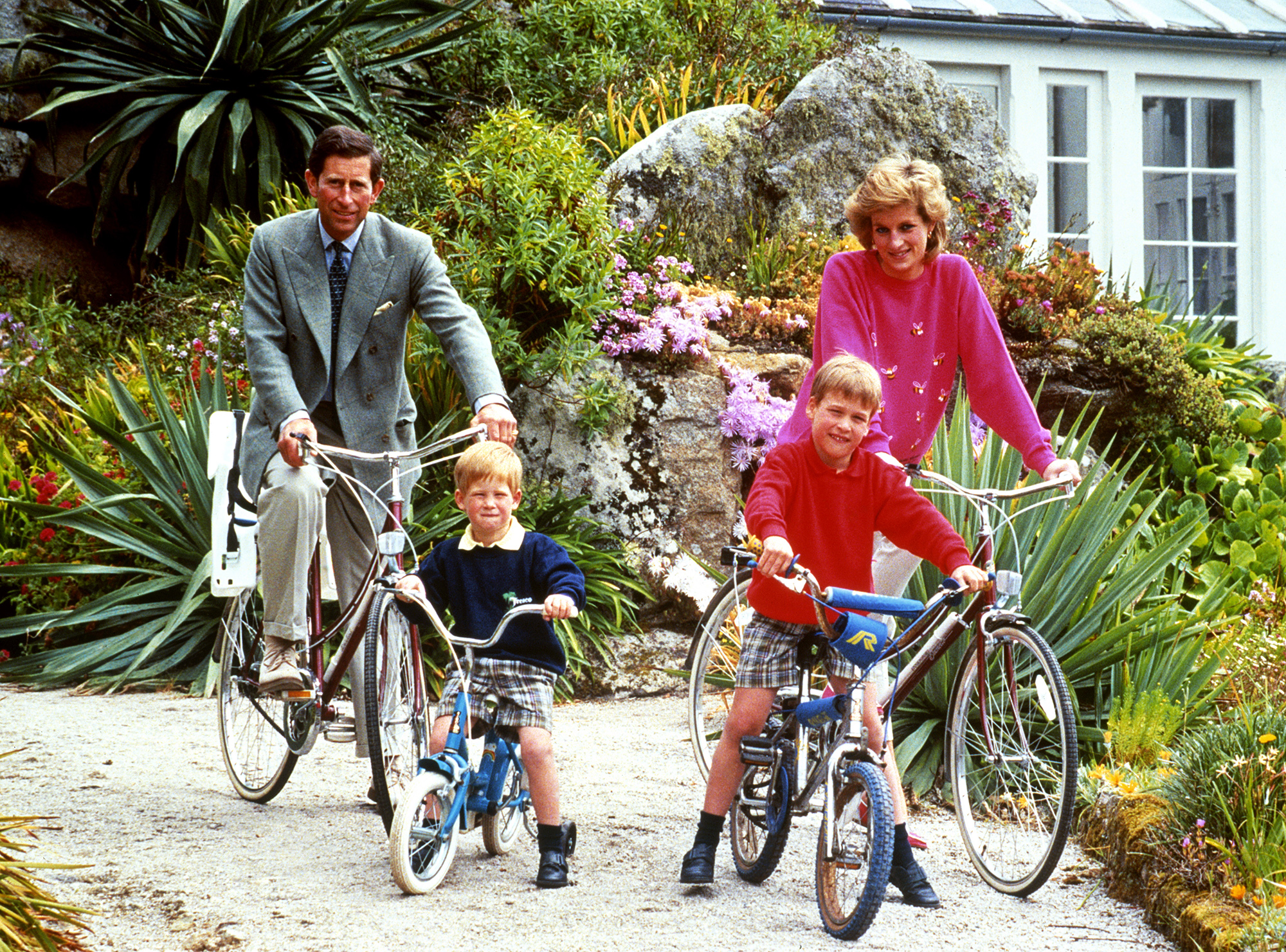 Prince Harry has some explaining to do.

The Duke of Sussex, 36, claimed that he “was never able” to ride a bike with his dad, Prince Charles, but photos have resurfaced of the royal doing just that many years ago. 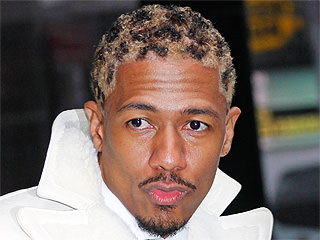 Cannon continues, breaking down how he might talk about sexuality with his own kids. “This is the world we live in so we can’t act like it doesn’t exist. I actually don’t care because if you look at the core of it, it’s called sexual preference. It’s what you prefer. It’s what those people prefer,” he says. Yikes. “So if I could tell my son, ‘That’s what they like. You don’t have to like what they like. That’s what they prefer. You like what you prefer.’ And it’s as simple as that for kids. When you can break it down so simple for children, they’re like, ‘Oh okay, well I don’t care. They got two dads. They got two moms. I got a mommy and a daddy.’” Ahhh, Mariah help him.

Remember Yusaf Mack? Probably not, so here's a refresher:

In his 2015 statement where he confessed he was lying about the incident, Mack came out as bisexual. He later told a Fox-affiliate he was gay. Speaking to Gawker, he said he's "try-sexual," meaning he's willing to experiment.

Anti-Gay Catholic Evangelist Reveals He Used to Have a Lot of Gay Sex: VIDEO 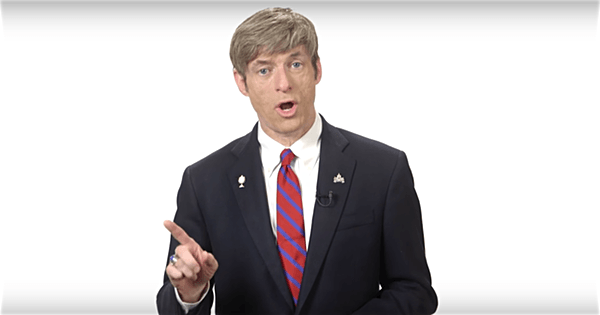 “I’ve never made a secret that my life prior to my reversion was extremely sinful…I did not reveal the specific nature or details of the sins because when I returned home to the church, I did not think that a full public confession of details was necessary in order to start proclaiming the great mercy of God. Perhaps that was a wrong assessment. I don’t seriously know…Whatever the matter, I will now reveal that for most of my years in my 30s, confused about my own sexuality, I lived a life of live-in relationships with homosexual men…On the inside, I was deeply conflicted about all of it…I gave into deep pains from my youth by seeking solace in lust, and in the process, surrendered my masculinity.”