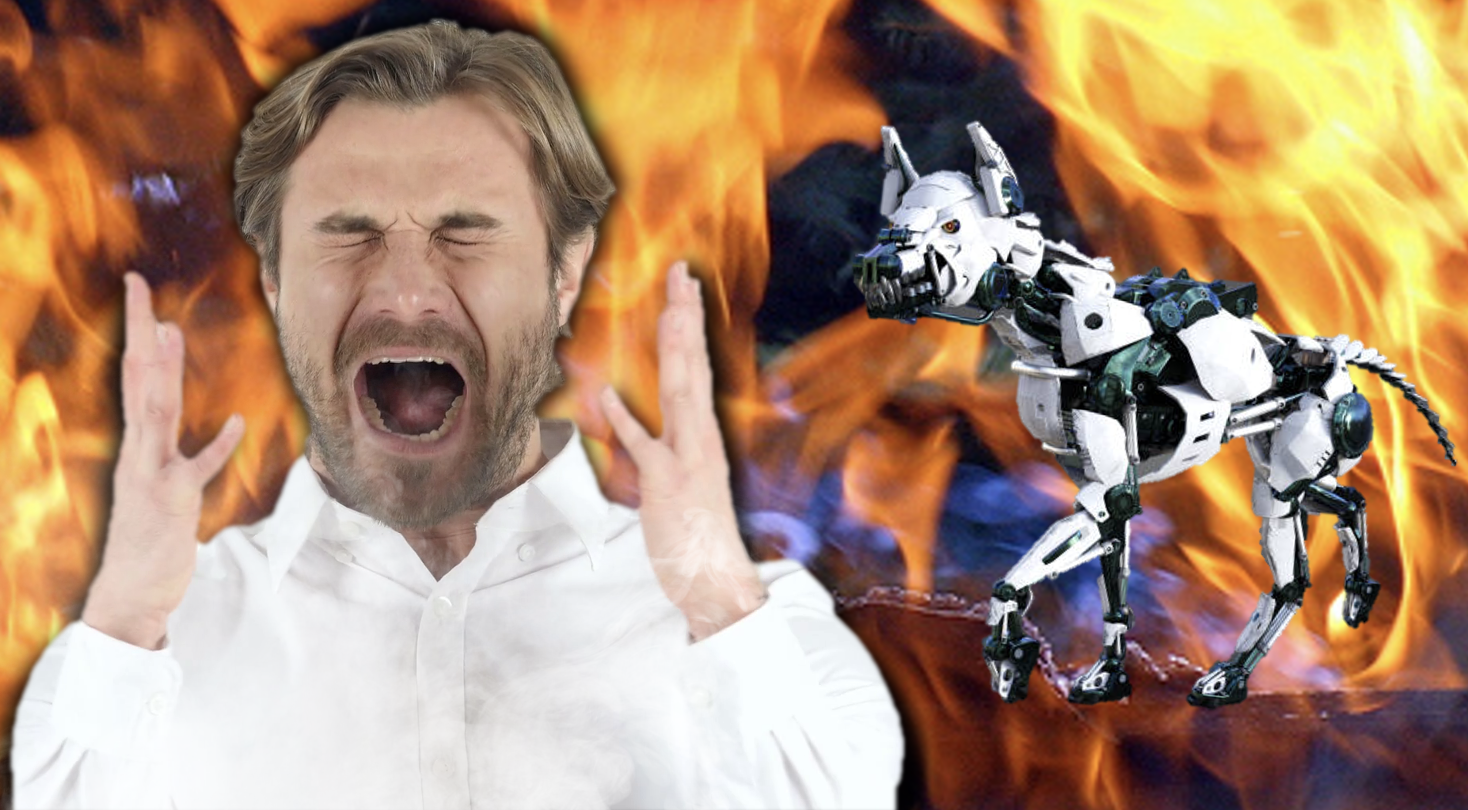 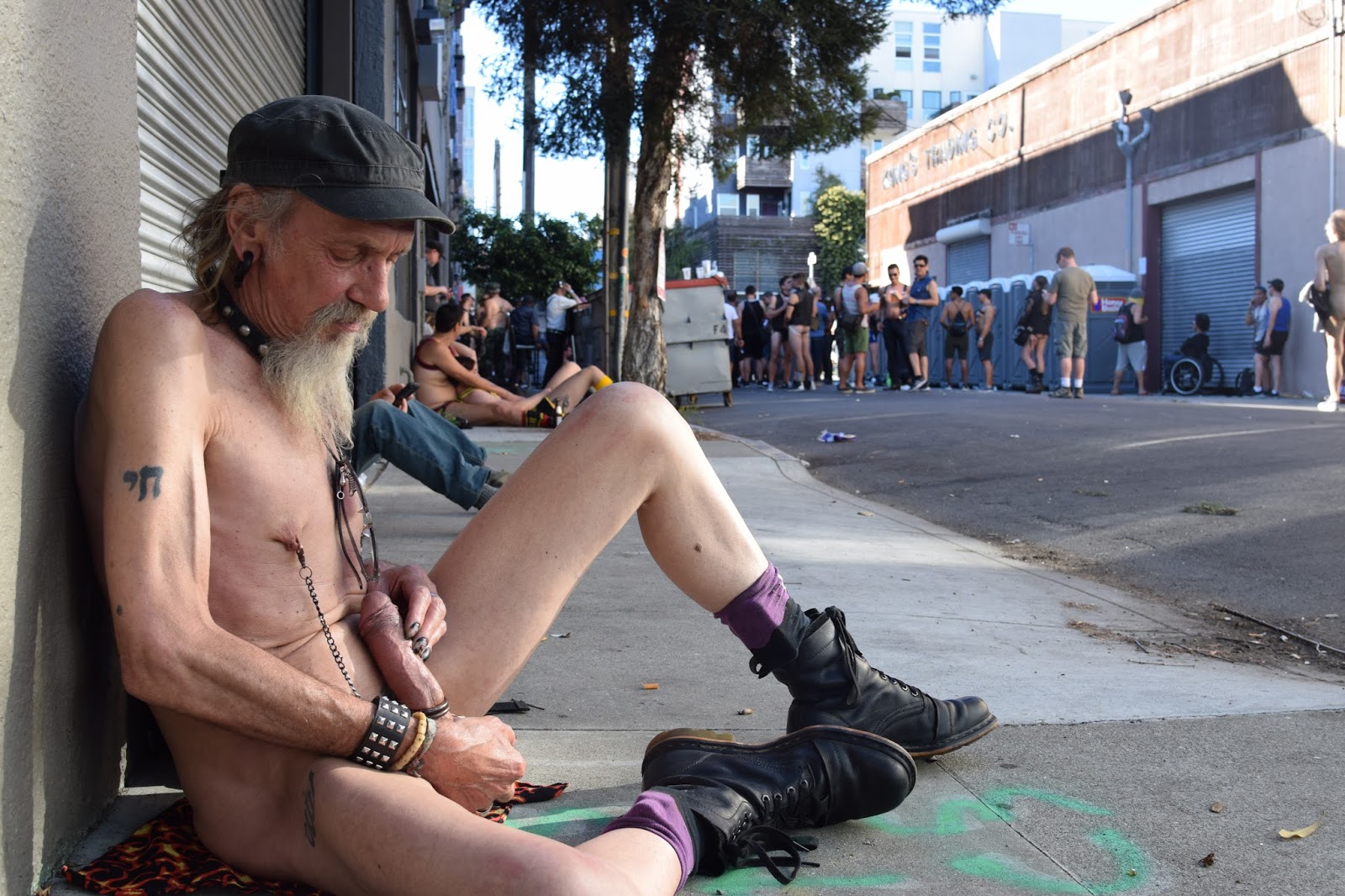 Men who ejaculate at least 21 times a month... IKEA Canada has launched a Pride campaign, LOVE SEAT, featuring “10 loveseats inspired by different Pride flags.” It doesn’t appear the loveseats are actually available for sale (yet), and they were actually designed by LGBTQ designers from Canada.

I’m a college student who, a little over a month ago, broke it off with a guy I’d been in a relationship with for 10 months. There was no spark, and I felt like being single and exploring other options. My ex is completely, unabashedly in love with me still and has been taking it really hard. He calls and texts me constantly asking for me back.

I’ve been broke lately, and I mentioned to him off-hand that I’m worried about funding my study abroad this summer. He then offered to pay me to go on dates with him—just a couple dates, until I leave next month. No sex, just “hanging out, the way we used to”—dinner, movies, etc. I’m not worried about the ethics of being paid for something like this (before his offer, I was considering using a get-paid-for-dates service, but I’d rather do that with someone I know); the problem is that I can’t shake the feeling that this is wrong for me to do with him and would only exacerbate things. I feel sorry for him. It seems pragmatic and makes sense in theory—he misses me, so he gets to date me, and I get money for my travels—and he’s a grown man who can make his own decisions about what’s best for him, but I feel like it’d be crazy for me to take him up on his offer. Thoughts?