All Posts Tagged as 'Bi'

Out Irish Olympic athlete Jack Woolley is recovering after he was violently attacked on Friday by a group of men and women in Dublin. The injuries left him needing facial reconstructive surgery, which he underwent over the weekend.

DC Comics Joins the Pander Parade and You Should Feel Insulted

Do they actually care about you? Sure, but specifically they care about how much money you have in your account to fork over.

Case in point, they know that if they create a new character with all the LGBT fixins’ that this character will likely go ignored. It won’t really move the needle in terms of press coverage and likely won’t sell a lot of volumes.

Take an already popular character and turn them LGBT and you have an easy payday. It’ll print headlines resulting in free publicity and you’ve got people purchasing the comic either to show support for LGBT causes or buying the comic in order to be able to comment and review on it for your own following. Either way, DC is going to cash out on this.

And that’s really the bottom line here. Is Tim Drake being bisexual going to make other people have more reverence for the LGBT community? Likely not. DC may see an immediate sales bump but not a long-term one. To be honest, it’s going to cause far fewer people to relate to the character as most of the globe isn’t in the LGBT community. Not that it mattered. Comic book sales have been on the decline, thus making the call to retcon Drake into a bisexual all the easier.

3 men sentenced in 2019 assault on gay couple in Austin, Texas

Here’s What You Need To Know About The R. Kelly Sex Abuse Trial In New York

Many know Adonis Bosso's face. He has been a model working in high fashion, commercial, runway, and editorial over the past seven years. He has become known on social media via his handle SeptumPapi, where he's introduced the world to his son Saphir, as well as his own original music created from his poetry. Now, in a new interview, the well-known face is introducing an aspect of himself to the wider public: he has come out as sexually fluid, a move that came as a result of his ex Slick Woods.

The former Bath player becomes the first professional out bisexual rugby star.
After four years of suppressing his identity, the 22-year-old talent took to his teams WhatsApp group to deliver the news.

In an exclusive interview with the Daily Mail, Davis opened up about how hiding his sexuality was “eating away” at him, stating: “I had hidden it well but I couldn’t keep it secret any longer. I had to tell them, all of them, not just a few. I didn’t want it to turn into Chinese whispers. So on the spur of the moment, I put it on our WhatsApp group.”

After his coming out, Davis was met with instant support from his Bath teammates, with many commending his bravery.

“And then they began taking the piss in a good-natured way, which I was relieved about. If they had been too tender-hearted, I would have been worried. I’m still a rugby player, after all.” Davis says. 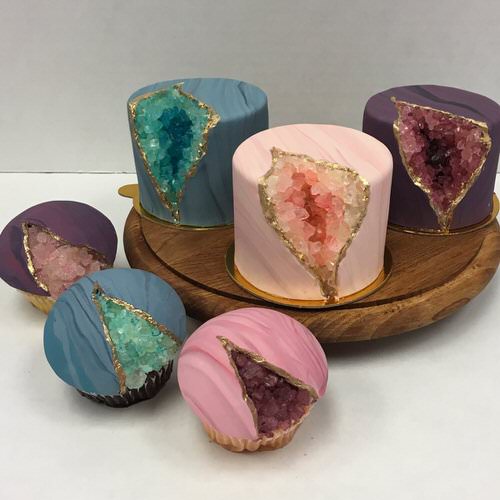 I’m a bisexual woman in my late 20s. I’ve dated about the same number of women and men. I hate performing oral sex on women (for what it’s worth, I don’t particularly enjoy receiving it either). There’s something about the smell and taste that really, really grosses me out. I don’t think it’s just a one (or two) time thing because I’ve gone down on around 15 women, and it’s gross every time.

I don’t mind performing oral sex on men (I’ve only encountered one gross-smelling dick before), and most guys are thrilled not to have to go down on me, but women react very differently. I’ve been called a “pillow princess,” a fake bisexual, a bad feminist, etc. when I mention I don’t really like oral sex. I now exclusively date bi women, and they’re less judgmental than lesbians, but some are still put off. My ideal night with a woman involves making out, boobs, and fingering/mutual masturbation (I don’t like strap-ons, either!) to finish the night, but most women don’t want anything besides oral.

Is there some way I can learn to at least tolerate performing oral sex? I can do it for about two minutes before getting grossed out and needing to brush my teeth or get a stick of gum.