All Posts Tagged as 'Animals' 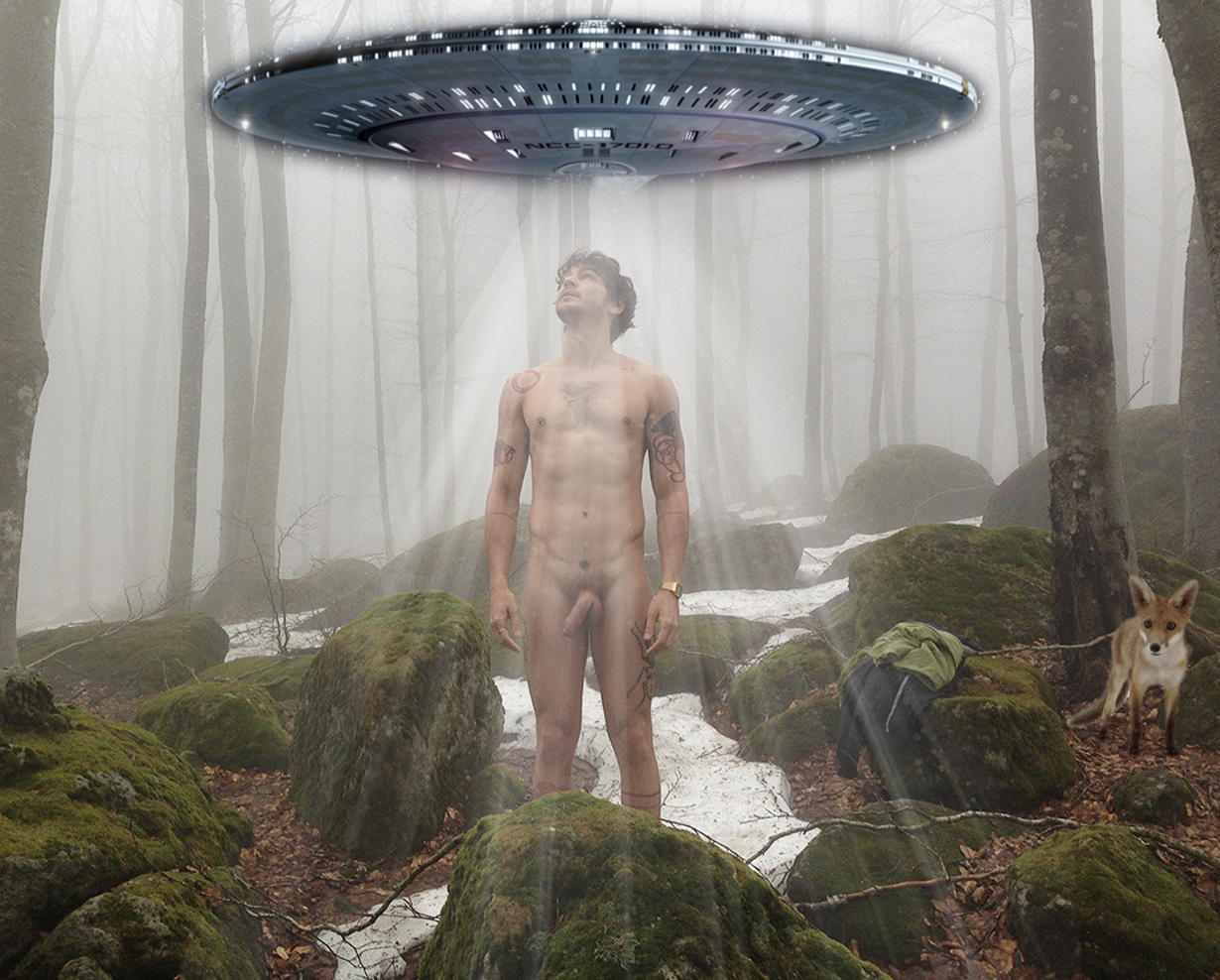 A pair of frisky gorillas at the Bronx Zoo proved that when one was filmed performing oral sex on its partner in front of aghast zoo-goers. A clip of the NSFW scene is currently blowing up on social media — but animal experts report that it’s all completely normal.