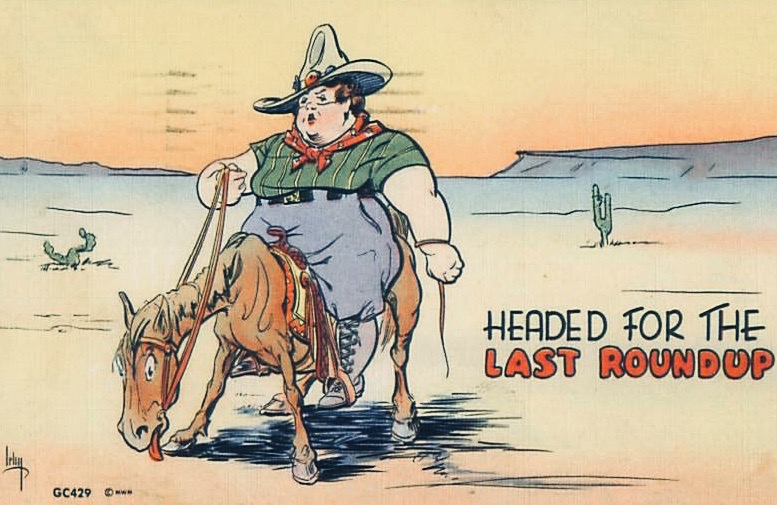 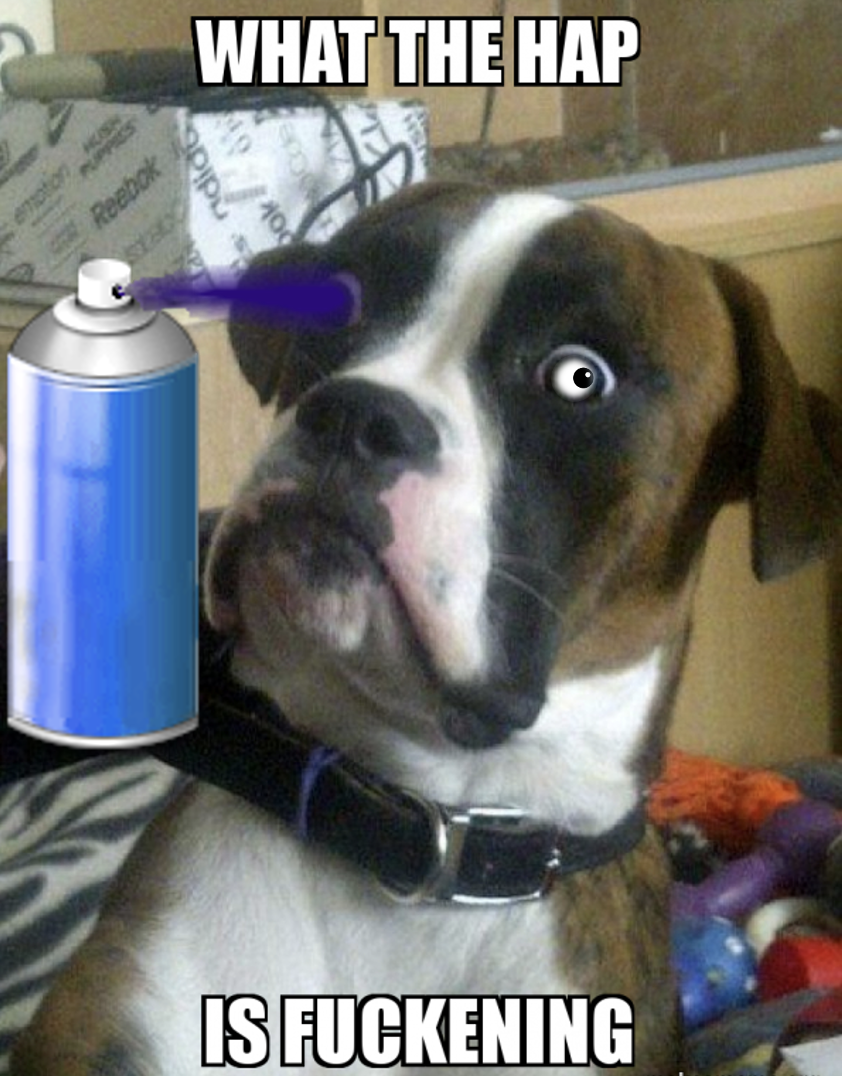 The burglars sprayed black paint over security cameras. They even sprayed their dogs, leaving the poor pets helpless as the burglars ransacked the house.