Melody Gambetty, 67, was found dead and dismembered inside of her own Indiana home on Tuesday morning by firefighters and police. Authorities believe she was the victim of a robbery gone wrong.

How are people supposed to improve if we can't insult each other? 26-Jun-2021

High school seniors shovel neighbor's driveway at 4:30 a.m. so she could make it to her dialysis

When the weather forecast called for up to eight inches of snow in their New Jersey community, brothers Brian and Patrick Lanigan immediately thought of their neighbor Natalie Blair.

She depends on dialysis treatments -- and that meant the snowstorm could be a life or death situation.

Brian, who works as a local EMT, had shoveled the Blair family's driveway during a storm just a few days earlier, but he knew this time he would be on the job when the snowstorm struck.

It was up to his little brother Patrick to ensure their neighbor would be able to leave her house for the treatment she desperately needs. 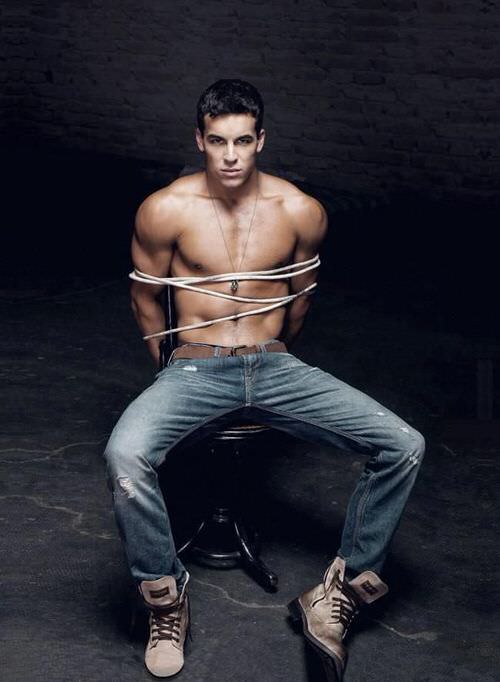 After a recent death in the online kinkster community, many people began to question the limits of submissive relationships.

In Instagram photos, Dylan Hafertepen, a master to five adult slaves, appears cartoonishly large, like a Tom of Finland sketch come to life. In one of his most iconic shots (since deleted from the gram) Dylan gives a military salute to the camera as his pups Chuck, Angus, Daniel, Biff and Tank pose around him. Some are wearing skin-tight jockstraps that barely contain their inflated ball sacks. Tank, whose given name was Jack Chapman, sits on Dylan’s right side, wearing a red bandana, with a padlocked chain around his neck. He’s beaming.

More gay couples have shared their homophobic experiences about a shop in Venice after a viral Facebook post.

On 5 September Tito Palaia, 24, visited a well known Ventian fine art store called, Studio d’Arte Vio. When there he asked the shop owner if all the products were made in Venice.

The owner replied: ‘What do you think? We avoid silly, useless questions like that.’

‘Do you understand?’ he asked Palaia.

BURT REYNOLDS
LIVED OUT LAST DAYS ON FAMED ESTATE
... Thanks to Loving Landlord 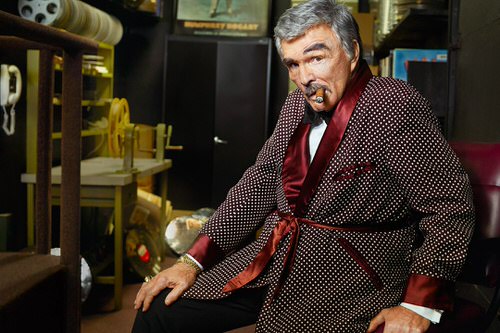 Burt Reynolds was able to live out his final years at his longtime Florida estate thanks to a loving landlord who helped him out of a financial crisis.

Here's the backstory -- Burt sold his home in 2015 to his friend and neighbor Charles Modica after years of money woes and a decade-long struggle to unload it, but Charles allowed him to stay there for the rest of his life ... similar to Hugh Hefner at the Playboy Mansion. 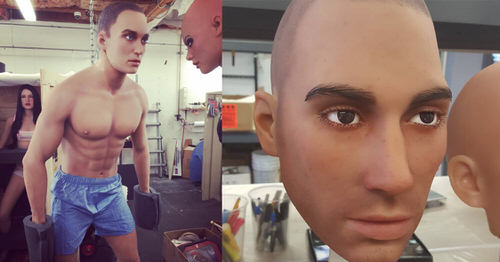