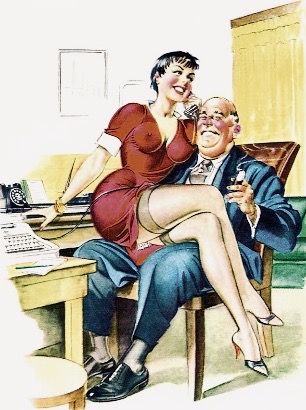 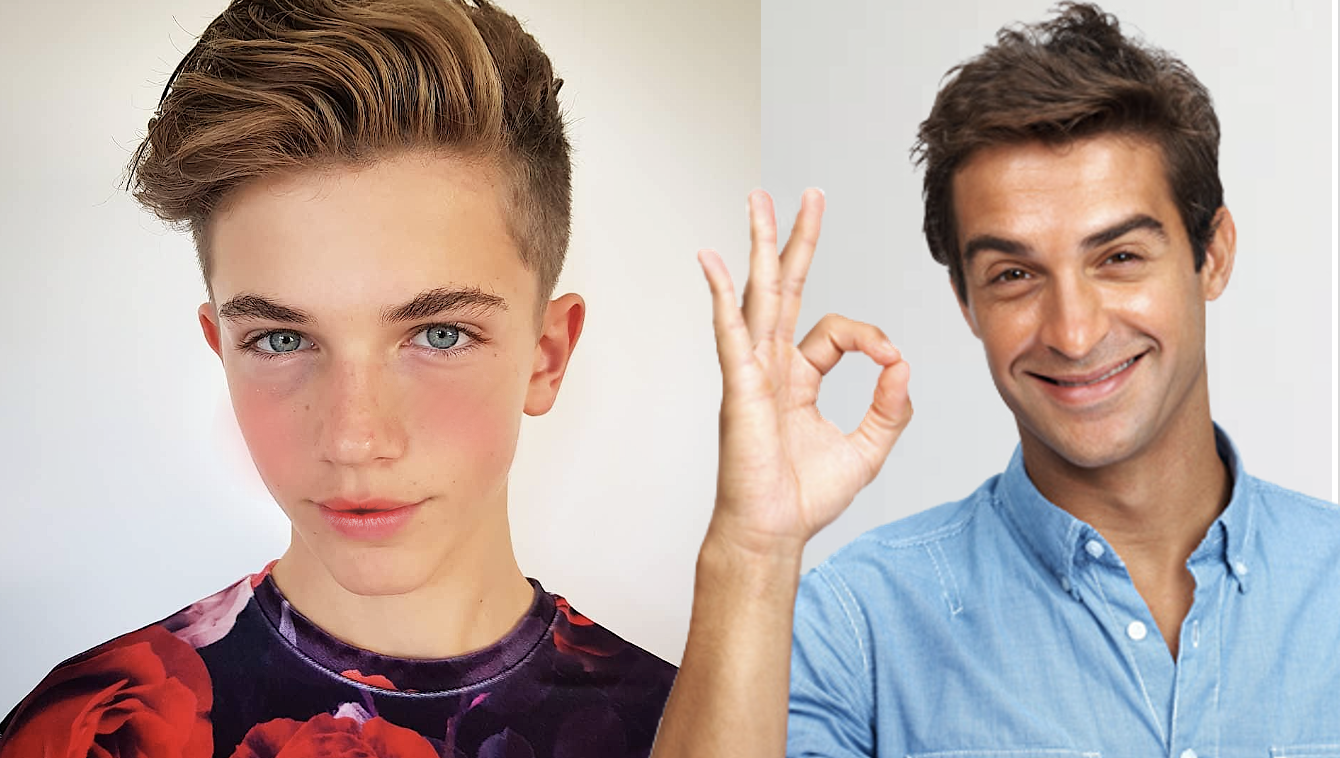 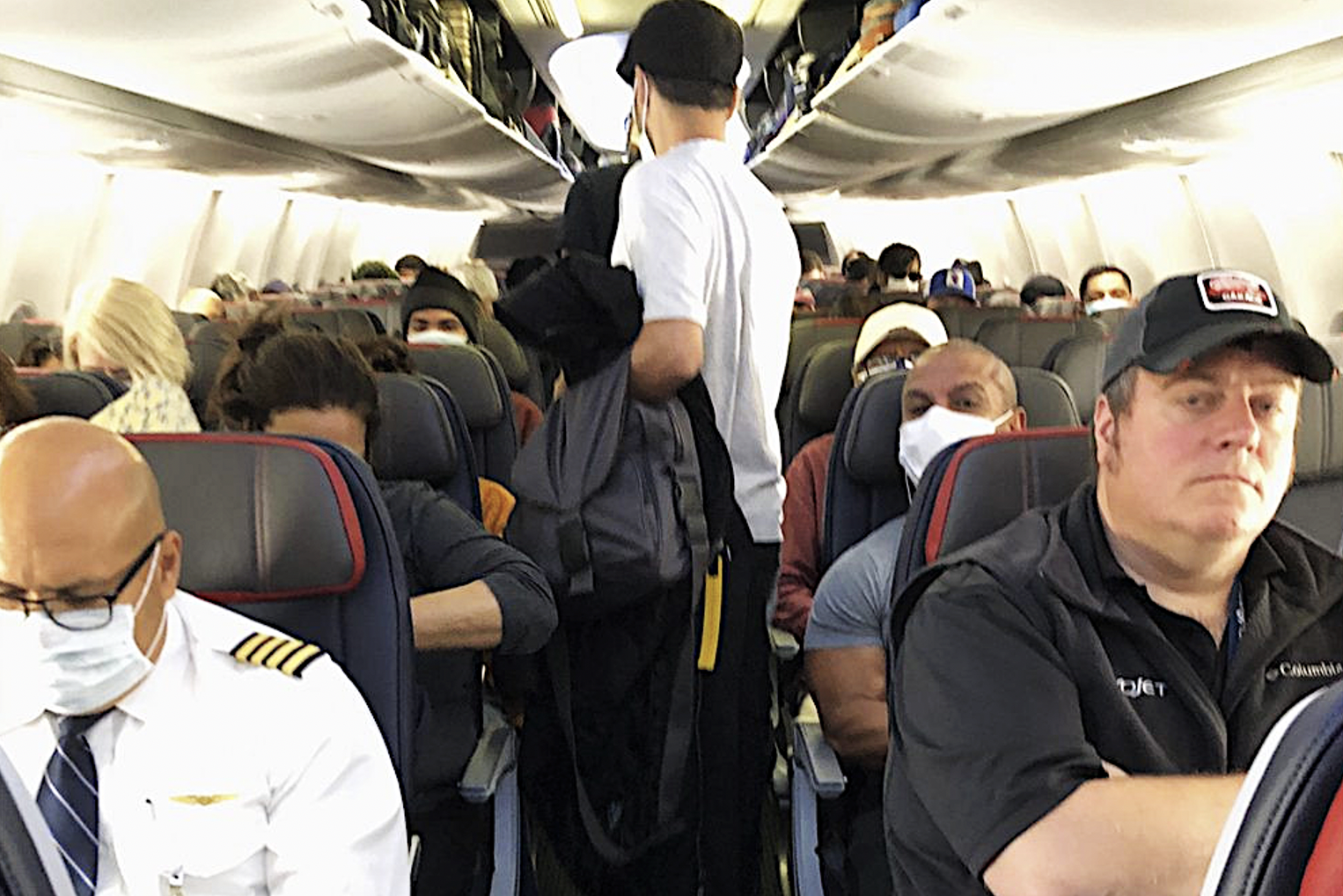 A Manhattan woman who flew on an American Airlines flight from Miami to LaGuardia says she was shocked that the flight was packed full — and about half the passengers did not wear masks despite the coronavirus pandemic.

How airplane seats could look in the post-coronavirus era 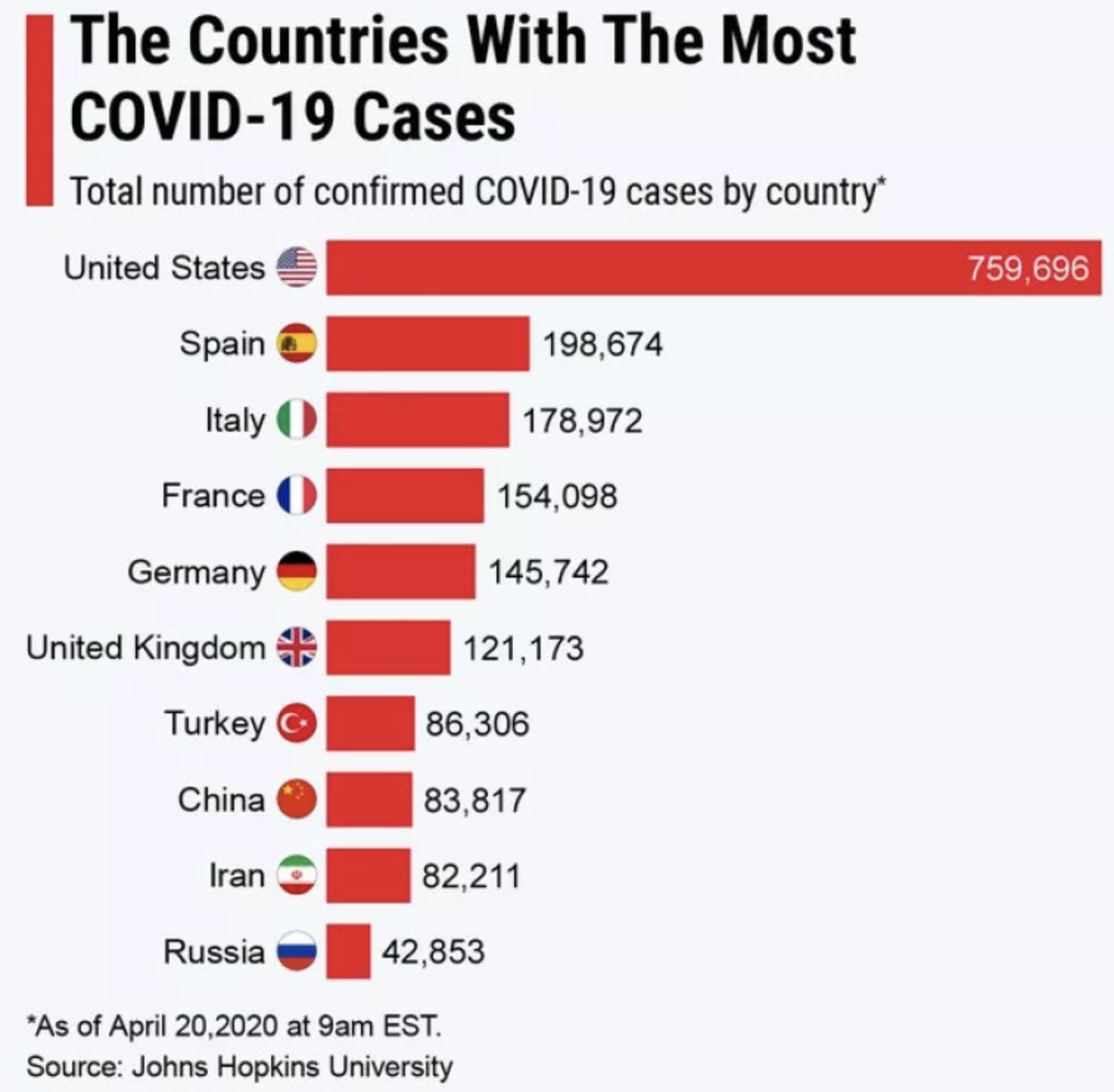 Most Americans are opposed to protests against stay-at-home orders and other coronavirus pandemic lockdown measures, according to a new poll.

The latest survey by Yahoo! News and YouGov found that 60 percent of the U.S. public opposed protesters calling for an immediate end to social distancing measures and stay-at-home orders designed to protect public safety.

Less than a quarter of respondents (22 percent) said they supported the rallies calling for America to be "reopened" while a further 18 percent said they were "not sure" how they felt on the matter.