All Posts Tagged as 'Best In Horror' 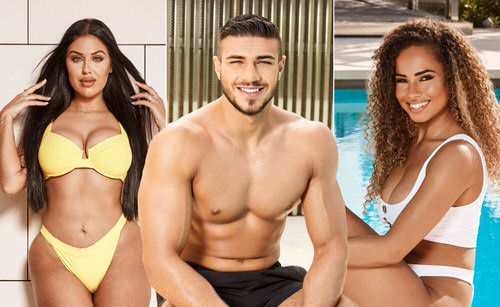 Nightmare of my childhood dreams. It scared the Jesus out of me and allowed me to champion fear. It's also a metaphor for how parents perceive teenage evolution. 29-May-2018 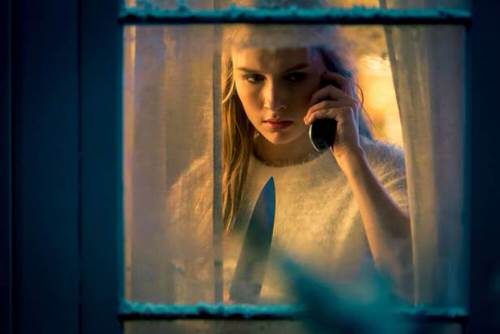 The idea is terrifying because the reality is. The film tests you and deplores you but you keep hanging on. We want to feel that the torture endured will dignify an ending release. The balls hang low. 30-Apr-2018 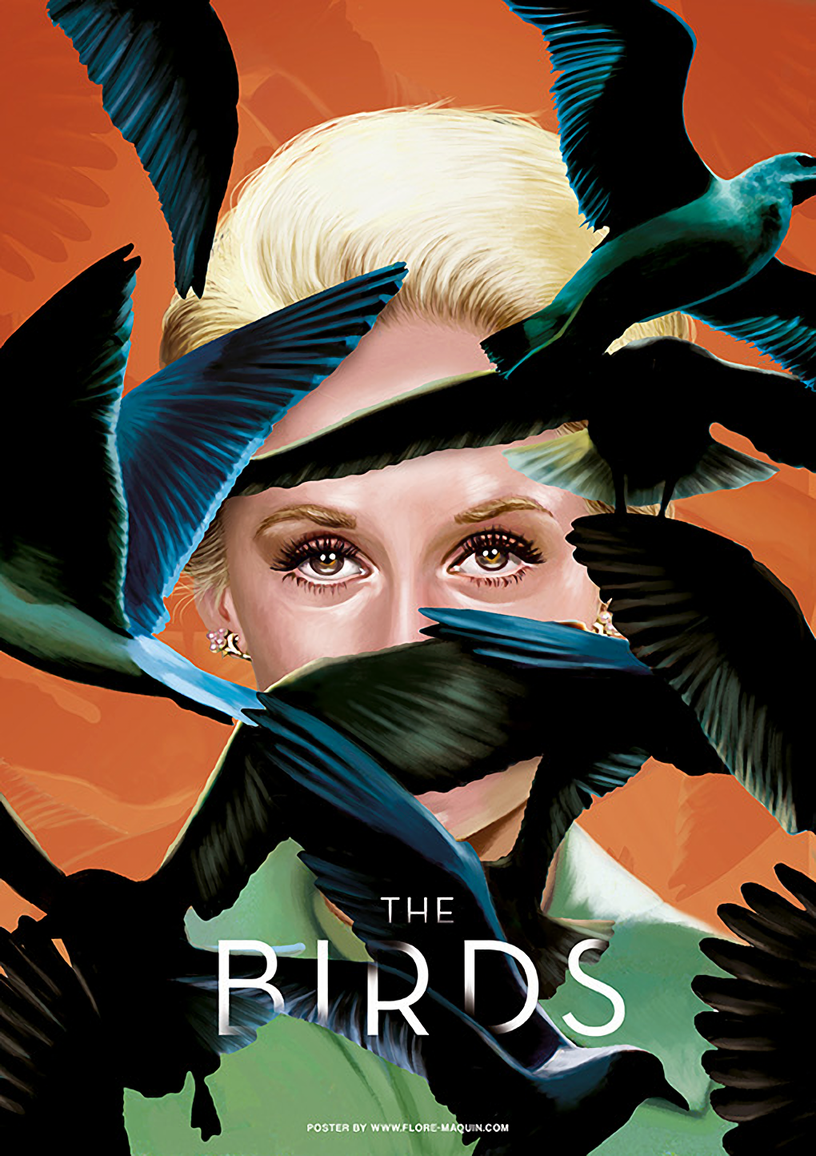 The birds fly parallel to the women, whom are prone to devise, be territorial but isolated. It isn't until they start flocking together that the birds let up. Most of the mystery lays in the mind of the master and the star he artistically immortalized. 31-Dec-2017

Horror poetic. Andy Muscietti ventilates the most innocent of the Spielberg world and desecrates it with fierce jumps and verity. Its the King novel I read, plus. The kids are all M&Ms, because you can't distinguish one. They're all diverse, sweet and empowered. Sophia Ellis boasts star-face. Eerie "New World Order" parents make a return to the King world and they are spine-chilling. The "R" places the scares where no one has dared and it's creativity challenges every future fright to relentlessly throttle. It brings commotion back to film.

Skarsgard digs deep, past unholy and comfortable to create a most stunning and eventful monster. 17-Sep-2017

SciFi buffet, clenched suspense and frightful horror. Ridley's patience is as remarkable as the resonant silence. Even at perfection there are tech and editing flaws but because one of the most prodigious mythologies is being crafted, they are vaporous. Waiting for Sigourney to switch on badass, is woman empowerment legend. 28-Jul-2017 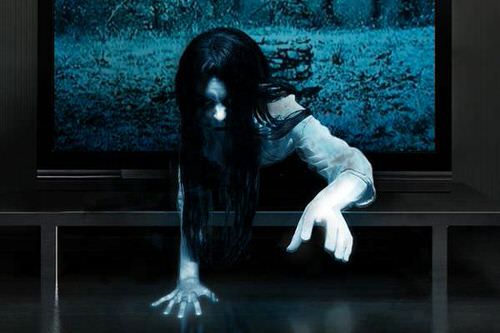 The pitch that Watts misses in her American accent gets extinguished by the raw emotion she submits. David Dorman is eerie moppet while Martin Henderson supplies good support, clamps onto the accent and blows us away with superior calidity. Alas, this is Verbinski's grandstand and he suctions every horrifying and suspenseful treasure a PG-13 can muster and he admirably succeeds in keeping us riveted and panting. A parent needs to know real threat to awaken the part of themselves that denies what a parent's calling really is. 03-Feb-2017

Every attempt at modernizing Carrie fails because she is not seen as the rainbow representative that King submits and DePalma insinuates. Every retell needs to stigmatize a generation, a minority or disenfranchised group. Carrie should never be limited to being the awkward white girl created in a bubble by a sacramental beast disguised as a parent. She represents my gay evolution at infancy as I struggled with a mother alike in the machinations treading God-lightly and wrong and diluting innate powers that sheltered and desolated my world.

We have a Shakespeare tragedy honored by Hitchcock. No whitewash or credibility necessary because the story is so general and the characters so responsive and timeless that all of DePalma's devices just regulate and beautify the terror. A lot of classic art is formulated by accident. DePalma is not afforded extravagance therefore the art flourishes because of his limitations and the sustenance he feeds it. DePalma uses imagery and music to invoke the cruelty and the dread King depicted with words.

Sissy and Piper inhabit the mother daughter dynamic with grand dimensionality and a swat of bravura. The words cut because the women are acting in a play more monumental than the stage.

The support from fated topliners is unrivaled and expended.

The oft transcribed ending endures because of its truth, recognition and fear. 03-Oct-2016 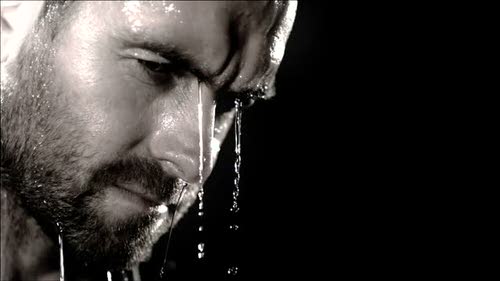 Whatever Happened to Baby Jane (1962) 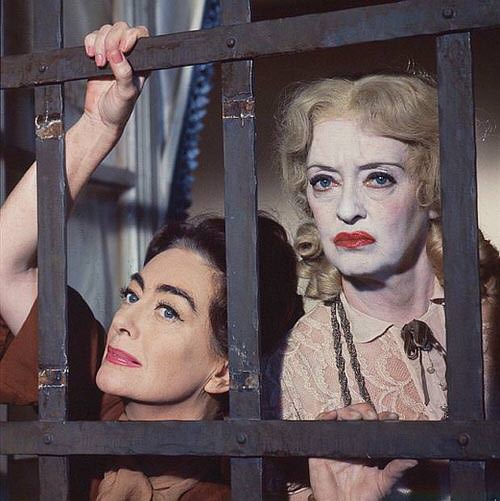 Bette's Jane is no clown. The lasting impression is that she was over the top but Davis was smarter than that. She is nothing short of frightening and sad perfection. The twists and turns make sense and are well established. I don't understand why Joan didn't meet Bette at the echelon. She allowed her to steal the whole shebang and win the big dick contest. 24-Mar-2016 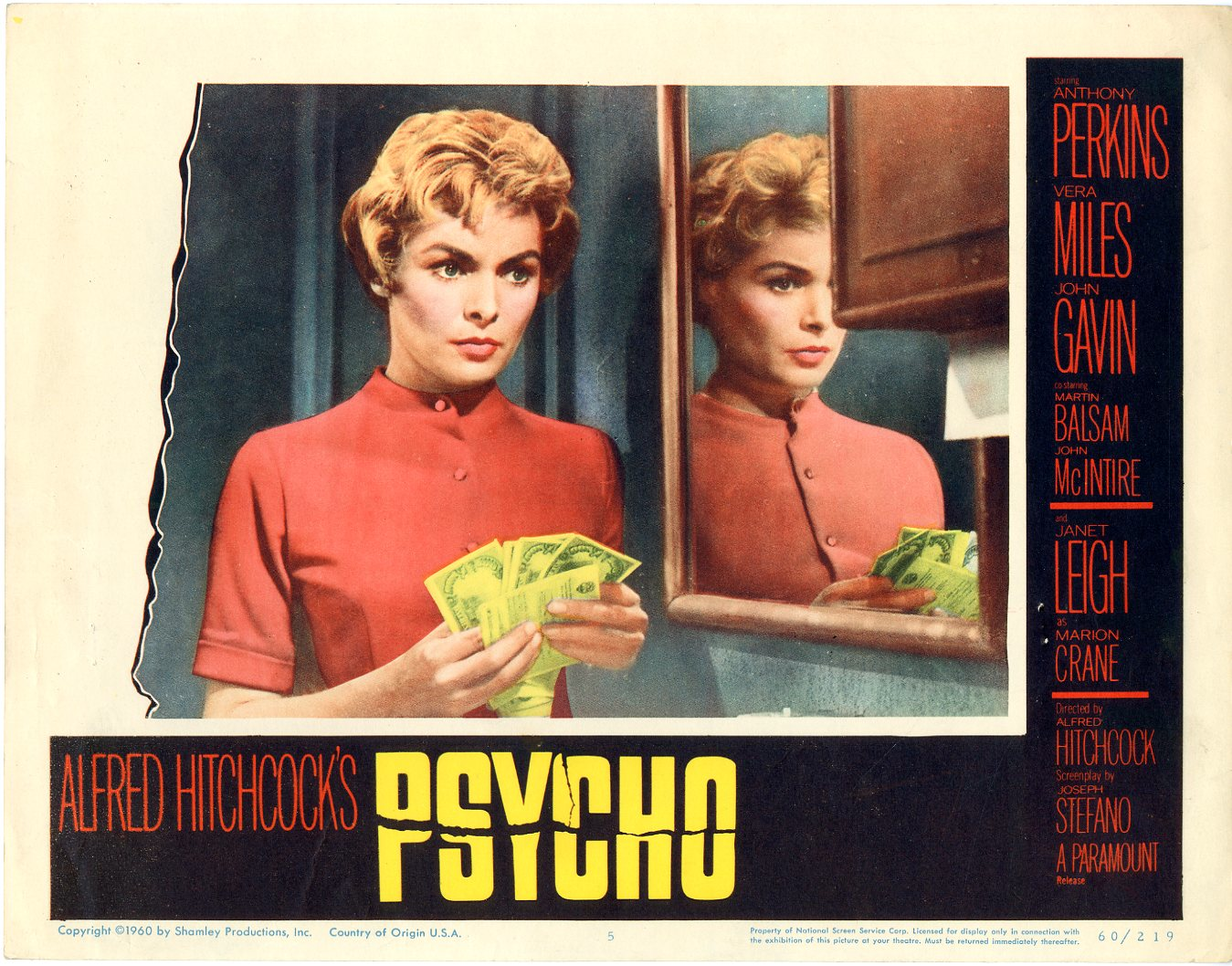 The Master yanking every horror fiber out of our skins. It's Hitchcock ultimate. 09-Dec-2015

Relentless, demented carnage. I forgot how seriously it took itself this first outing. You might want to bathe afterwards 'cause you'll feel dirty. 15-Nov-2015