The parents of an 8-year-old student who killed himself after being persistently bullied can move forward with a lawsuit against the Cincinnati school district that alleges wrongful death and other charges, a federal appeals panel ruled Tuesday.

The lawsuit's allegations also charge school officials with intentional and negligent infliction of emotional distress and failure to report child abuse. The lawsuit says Taye was bullied at his elementary school starting in first grade, with the bullying escalating in his third grade year.

Other students punched and kicked him in assaults and on Jan. 24, 2017, knocked him unconscious by throwing him against a bathroom wall, the parents say in the lawsuit.

He stayed home sick the next day, returned to school Jan. 26 and was bullied again in the bathroom by students who took his water bottle and tried to flush it down the toilet, his parents say. He killed himself that evening in his bedroom.

Help! My Grandma Found Out I’m Gay and Banned Me From Christmas.

Help! My Grandma Found Out I’m Gay and Banned Me From Christmas. 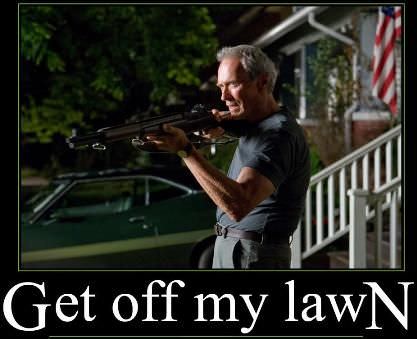 The woman from Illinois wrote to the Santa Rosa’s Press Gazette’s ‘Dear Abby’ column to explain her dilemma.

She said she had previously been in an abusive relationship, but broke it off 14 years ago and stayed single to raise her “small son to adulthood”.

She finally found someone she had “strong feelings” for, and who felt the same about her, around seven months ago.

The woman wrote: “My feelings for my boyfriend are strong, and it’s mutual. He is giving, kind, caring, hardworking and protective. We are very much in love. 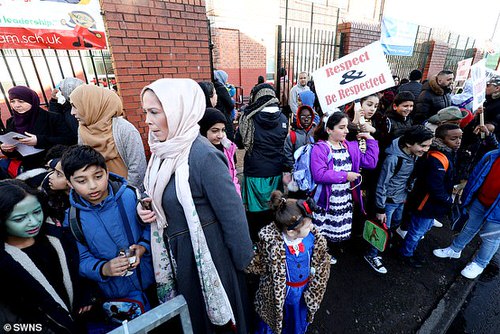 A psychologist, who has continuously opposed LGBT lessons in schools, is to be investigated over her opposition to homosexuality.

Dr Kate Godfrey-Faussett, who is a lead figure in the Stop RSE campaign and converted to Islam 25 years ago, is now under investigation by the Health and Care Professions Council over her views, The Guardian has reported.

An investigation carried by the Observer earlier this year found that the National Secular Society (NSS) had written to the Health and Care Professions Council, the governing body for Godfrey-Faussett's profession, over whether her role is compatible with the ethical standards of her professional body.

In a letter seen by the paper, dated on February 18, the NSS warned that the campaign group had 'promoted material which says the punishment for homosexuality is death.' 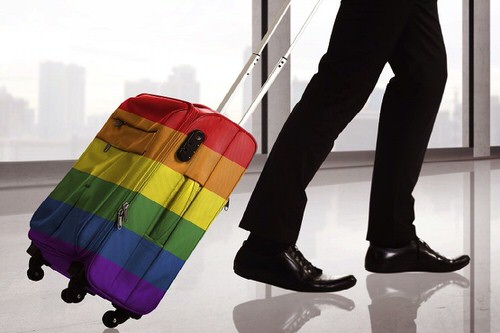 Misterb&b recently announced a Wefunder campaign that gives the public the opportunity to invest in the company in order to help launch its expansion beyond short term rentals and into hotels.

“Misterb&b wants to build equality into the sharing economy and give back to a community that’s been historically economically marginalized, by providing the misterb&b community with the power of part ownership of the company,” the company said in a statement.

Already a half-million dollars have been raised through the campaign, which the company says will be used to provide gay and gay-friendly hotel rooms on the platform. 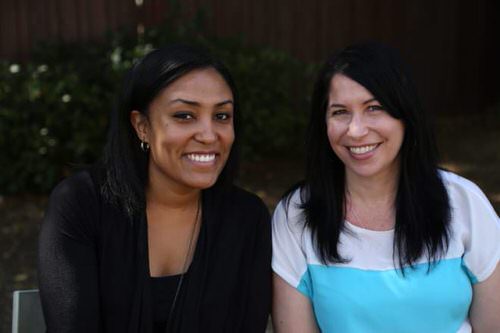 A Tennessee hardware store owner is celebrating the Supreme Court's ruling in favor of a Colorado baker who refused to bake a wedding cake for a same-sex couple by posting a "no gays allowed" sign in front of his business.

But the "no gays allowed" sign returned this week after the recent Supreme Court's decision, WBIR reports. 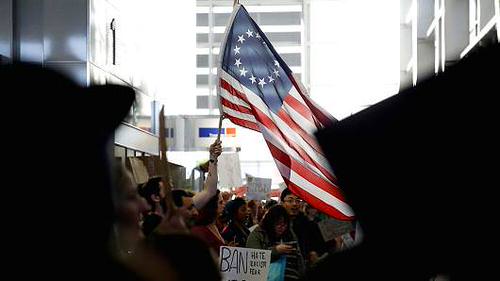 A number of tech companies have joined Apple, PayPal, Lyft and Yelp in a corporate brief urging the Supreme Court to reject the notion that businesses can choose to discriminate against LGBT customers.

Amazon, Airbnb, Intel, Postmates, Salesforce, SurveyMonkey and Uber are among 37 companies that have signed on to a brief in support of a gay couple who were refused service by a Colorado baker.

A French company has come under fire after advertising that its spyware can 'find out if your son is gay.'

Fireworld - which creates 'invisible PC spy software' - posted an article suggesting parents could use its technology to hack their son's Facebook accounts to look for 'clues' to confirm suspicions about their children's sexuality.

The article has since been taken down, but not before it was spotted by a French LGBTQ rights group which is now speaking out against the firm, along with internet commenters and even politicians.