All Posts Tagged as 'Social Media' 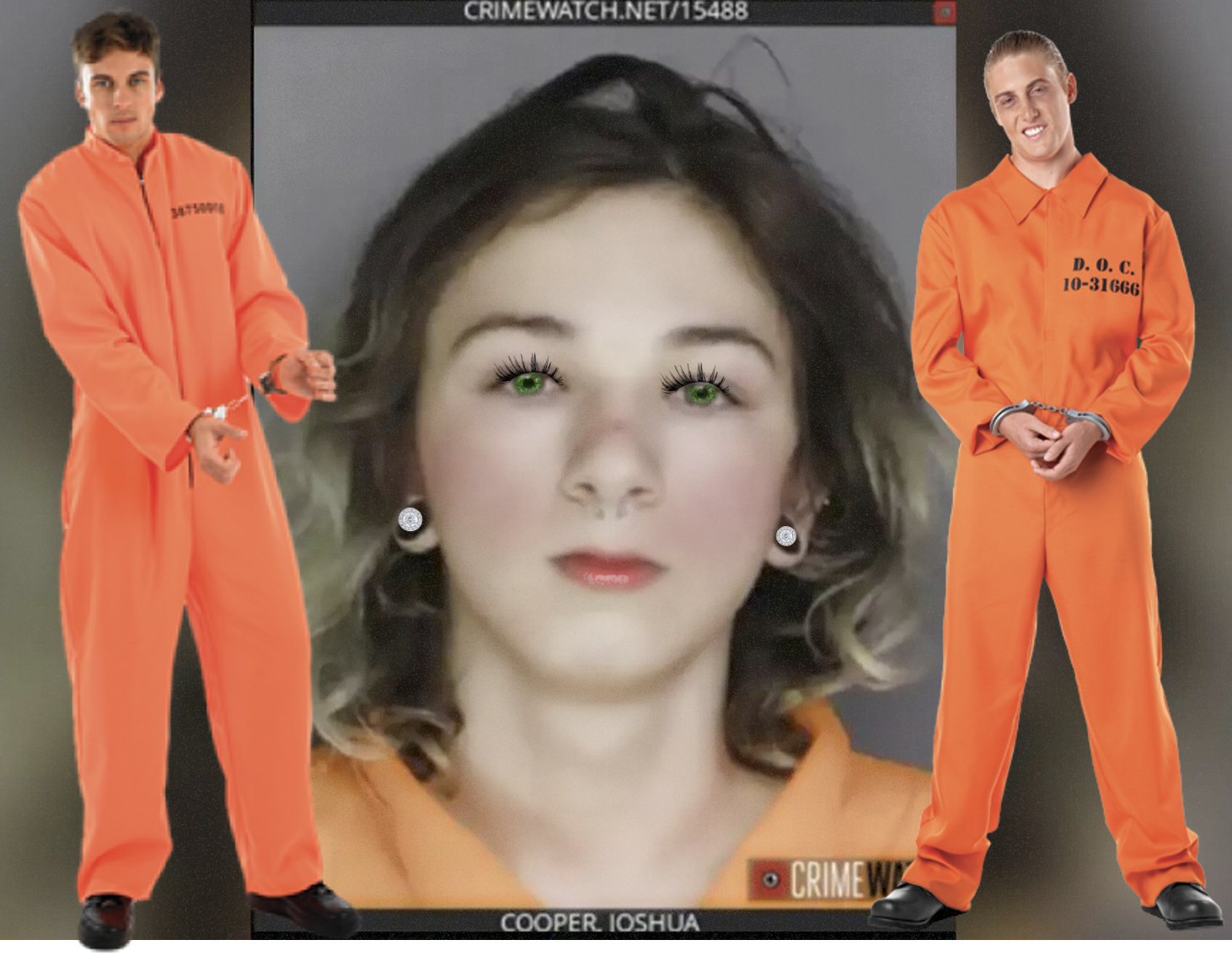 'You're still a slave'

In order to achieve harmony the proper world laws must incriminate the n-word. If Taylor Swift can redo her whole library, a "word change" in rap ain't going to hurt it. 12-Oct-2022