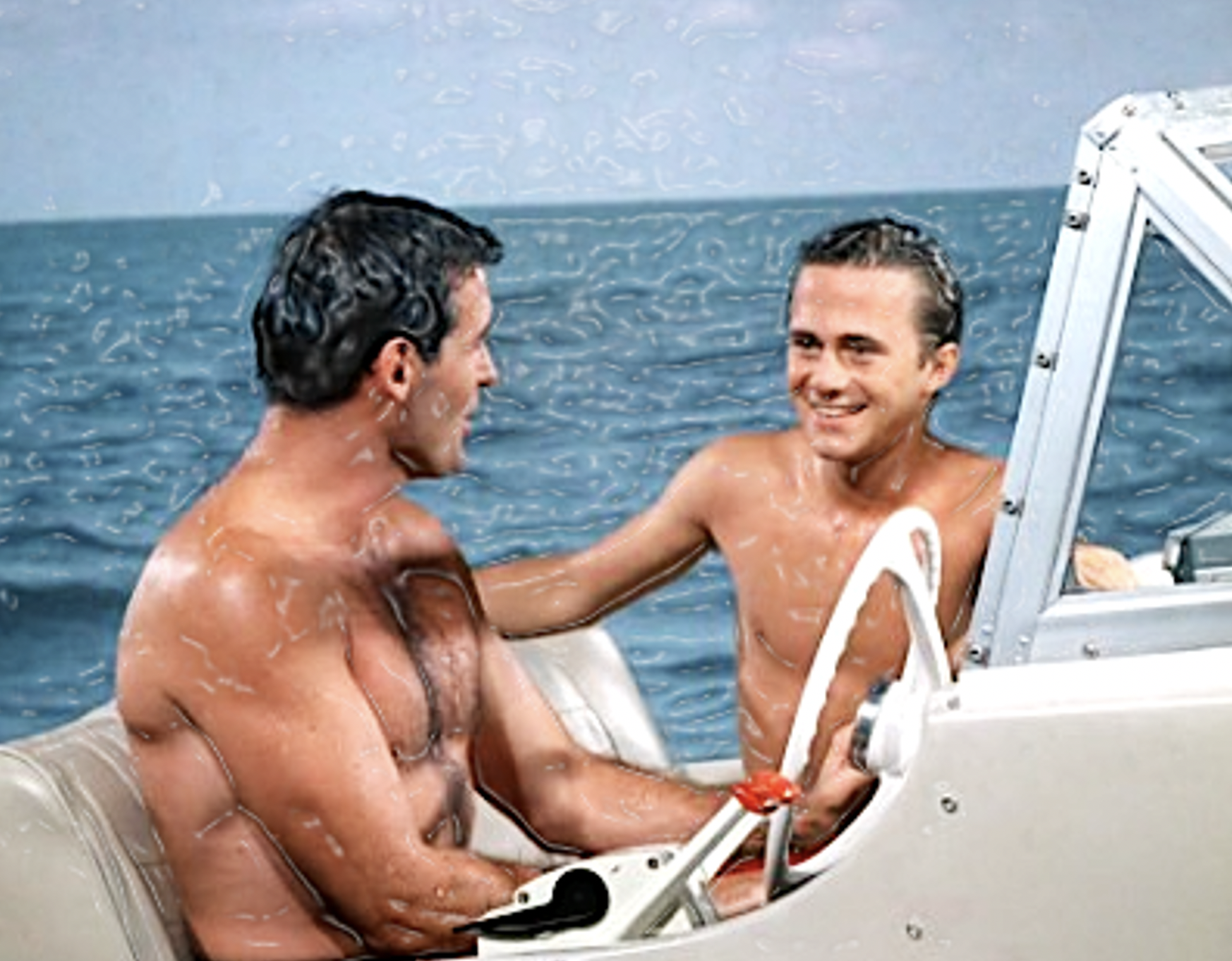 My childhood babysitter and educator. I was two years old when I started watching. It brought sunshine to my quarantine and provided safety through aquatic adventure. A single man in charge, raising two boys with self reliance, love of environment and respect for girls. That's sweet. They twink and survive despite the shortcomings of mostly socializing with nature and as a child I appreciated that. Flipper is a marvel mostly because he was the adorable pet that didn't pee or poop on your carpet. He was portrayed mostly by females with remarkable underwater scenes and perfected animal training. The sound effects are classic recognition. Women helped to write to create a diverse set of women in charge. It's a dreamy place to live and it helps lull me to sleep. Brian Kelly was bad news to a gay child. Daddy distraction. 28-Jul-2020 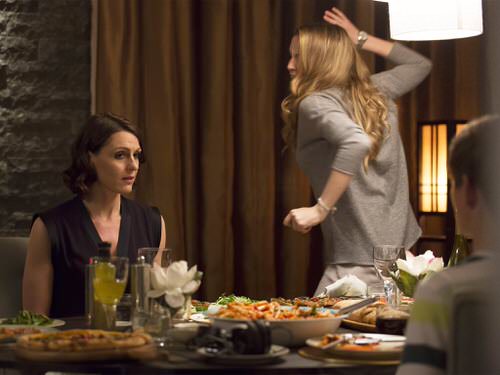 When the revenge and anger spills to the innocent, the assets (writers, actors, directors, et al) are deployed to explode in ironic wickedness. 02-Sep-2018
If you want to see an intelligent, rightly obsessive and fermented professional scourge the hypocritical aspects of her life... her name is Surrane Jones. She releases our anger and puts it to rest. 19-Aug-2018 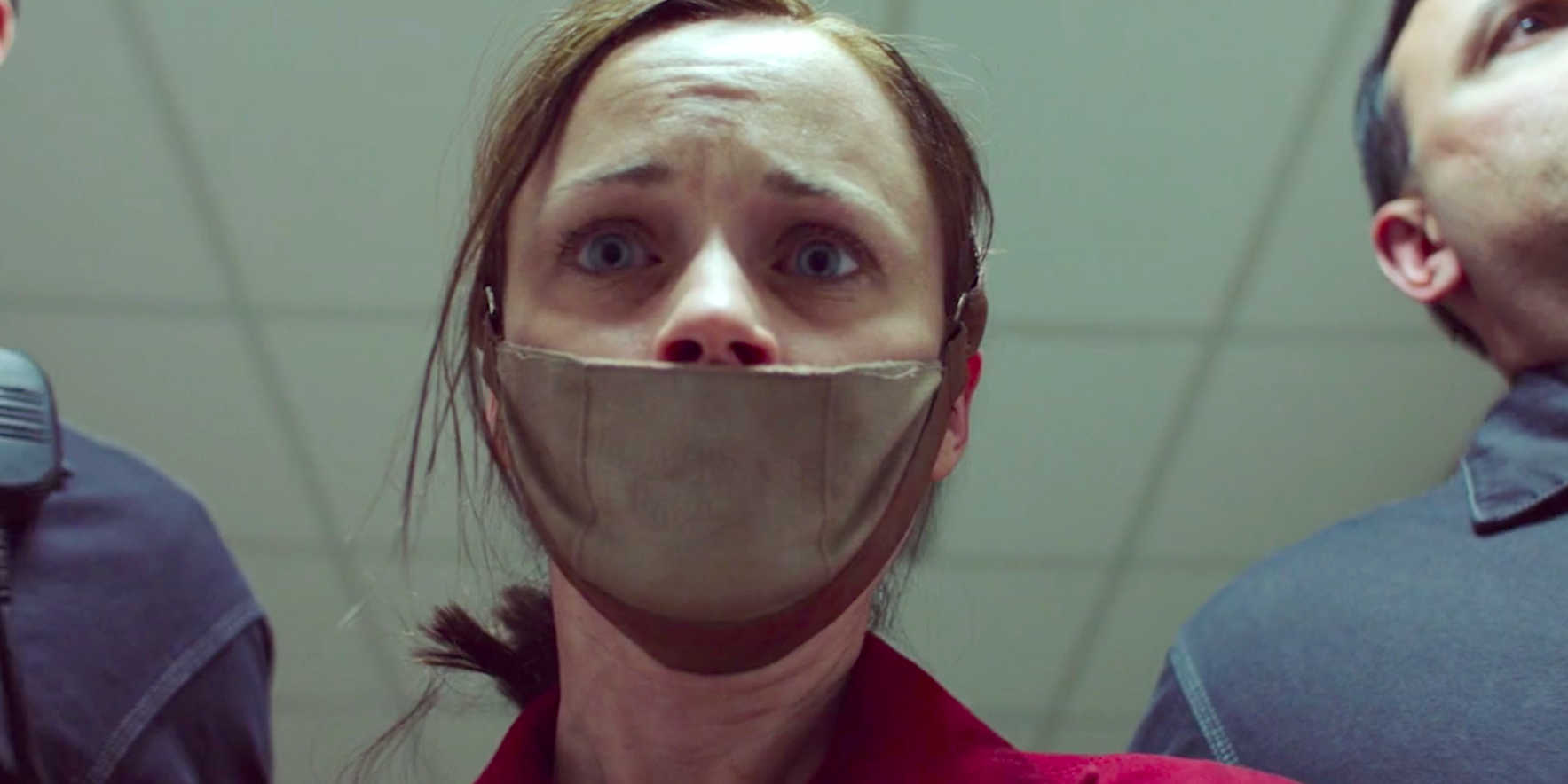 The choice was maddening but the show was brilliant. 11-Jul-2018
I felt every contraction. 28-Jun-2018
It seems every time a suppressed group is emblazoned for freedom and equality the misinterpretation of spirituality return us to the beginning. Harrowing. 21-Jun-2018
Season 2, episode 7 allowed all the women performers to convey loveliness and unity in their art. 14-Jun-2018
Masterpiece of prick, torment and durability. The performers harmonize beautifully engaging us in the despicable and the championed. Moss resounds hardest because her character's zest for life is dictated intensively. 19-Jun-2017
This is what happens when you take the word of the "book" seriously without weighing the morality or the consequences of a privileged and archaic life. Elizabeth Moss heroically endures much so we can understand the sacrifices the underprivileged must make to survive in a new world that constantly spits in her face, without exploitation. It's scary because even though its fiction, it fits our current mentality like a glove. 16-Jun-2017 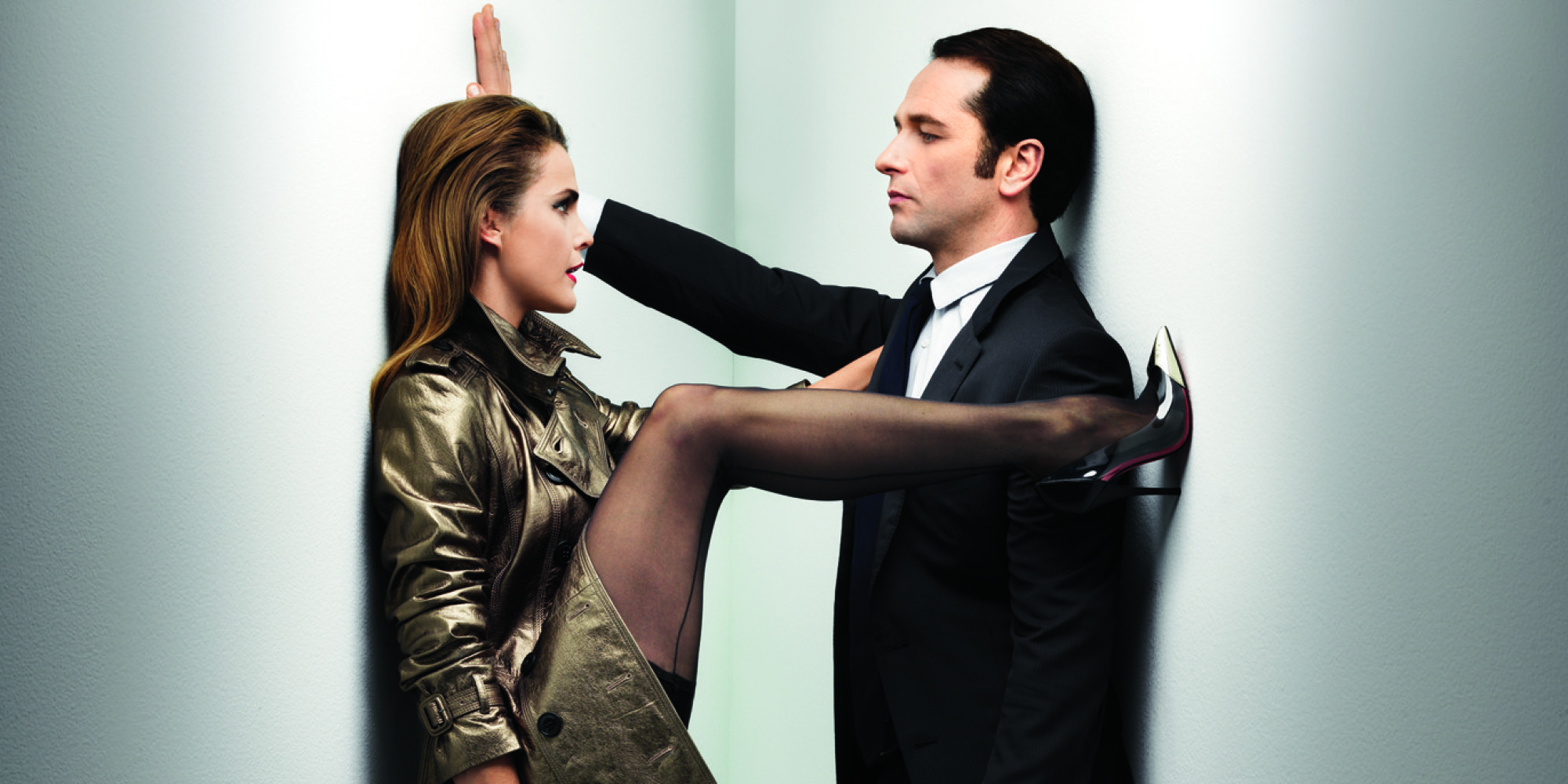 Choices were devastatingly wrapped, the actors wrung every drop from a thoughtful script and the suspense kept us aghast and keenly aware that you don't have to be an American to remind us what it represents. Killed it. 31-May-2018
Paige's (Holly Taylor) turn consisted of ripping into mama. Awesome. 26-May-2018
Noah Emmerich's twitch is enjoyable character signification. Margo brought forth her no-nonsense presentiment and mommy and super daddy had a face-off. When Phillip carefully confronts Elizabeth with defiant truths, Keri Russell's face tells us what she's thinking and later confirms it by beautifully vocalizing it. Its genius. 18-May-2018
Mama wrecks and super daddy woke up to thrill us with a daughter life-lesson. 27-Apr-2018
This week's episode was razor cut. It registered after the series' most romantic statement and as a nightmare every parent of any child would like to avoid. Judgment reared it's acidity and Holly Taylor's Paige delivered it as the irritating and paradoxical teen we've learned to regard. 09-May-2017
The sticks remain properly placed. It's a welcome to see Margo Martindale back where she's allowed to play like we like and she deserves. 05-Apr-2017
Homeland stopped being this show as soon as it erased the family dynamic and started exploring its spy cred. Game of Thrones brags about how intellectual they are, The Americans just thinks. 03-Jun-2016
There are performers who act like they have sticks up their butts:

-- there are also artists so comfortable that they choose to sit on that stick and break it (Alison Wright, Margo Martindale)

-- and finally the faultless good hearts (Holly Taylor, Annet Mahendru, Noah Emmerich) born into the disorder that you have to scream back at your screen to take that stick out.

They can shove their art in my face anytime. 03-Jun-2016
How exciting and intelligent, understatement can be. 02-Jun-2016 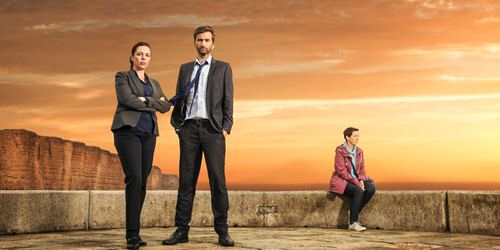 Fierce on crime, high on suspects and blanketed in panoramic landscape. Olivia Colman steps up the investigation by adding a mother's intuition and an actress' determination. David Tennant is cranked combustion with a slab of weary Pap Smear, all attitude and bluster. The investigation doesn't always unravel naturally but its great character development, writing and impeccable support elevate it. 20-Aug-2017 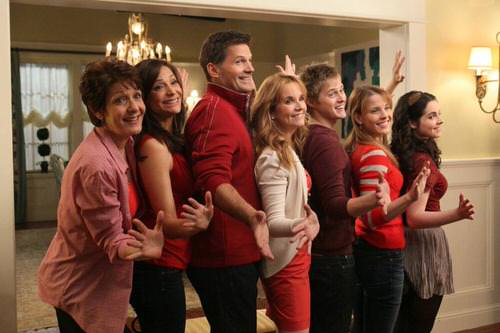 Thank you. 12-Apr-2017
I had lost why I held to the show so dearly after the unnecessary gushy daddy Angelo acknowledgement episode. It was abundant of coincidences and manipulation attributed to Gilles Marini's flashback return. The show has always had a tendency to pack more life problems than it needs. With Travis' childhood abuse breakdown segment which was treated attentively and with intrepidity my respect of the show was rekindled. Ryan Lane championed his character through heartbreak and the show found its greatness again. Bravo. 05-Apr-2017
One of a kind. 05-Apr-2017 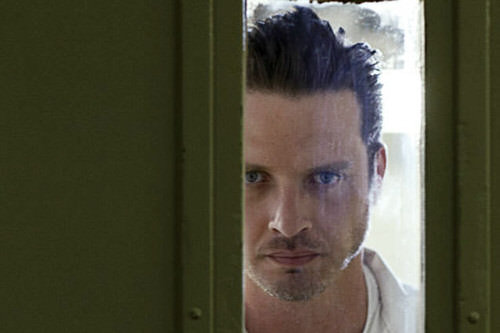 Even though the last two episodes were heavy, the poetry, its unstinting characterization and the life examination resounded. I want to single out every player and extol their craft and their humanity. I want to pump fists with the writers for never relenting and allowing intelligent conversations to spew from their character's mouths. They will be lovingly remembered. 15-Dec-2016
Watching a wounded bird try to fly. Heartbreaking. Beautifully treated and acted by beautiful people. 09-Dec-2015 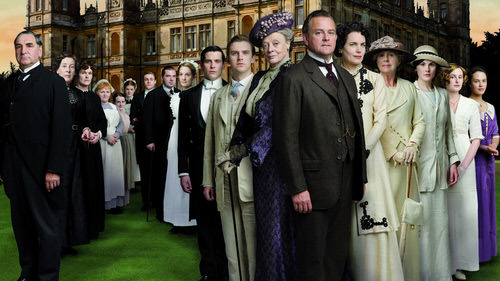 The show is character driven and they are beloved. It doesn't really matter what their storylines or quirks these characters reign because of great writing and acting:

Lady Edith Crawley - the butt of many jokes, which she overcomes with comedic relief; also known as the gay brother


Thank you Julian Fellowes for classing up Sundays and filling it with heart. Miss you.
07-Mar-2016