All Posts Tagged as 'Best In Comedy' 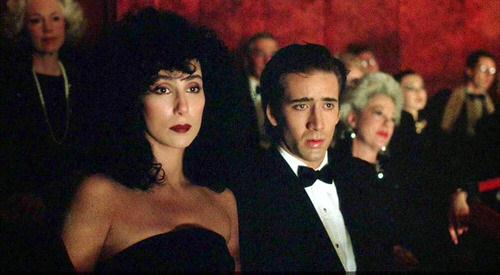 New York is golden and all else is diamond. It allows you to believe that love always happens. 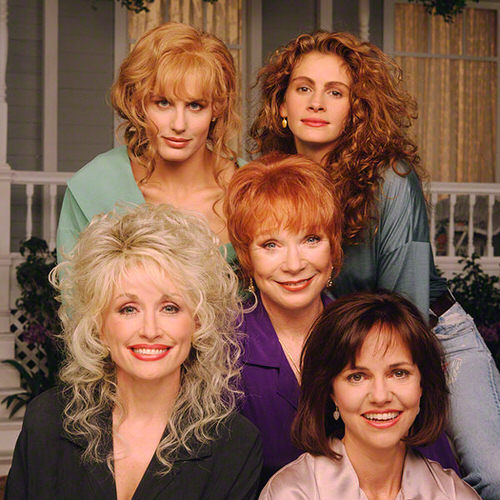 Time grants us a reexamination of art. The cast brilliantly transcribed the written word like it was meant for them. Ross creates a world fantastic that you want to suffer in. 17-Mar-2019

All about relationships. Gracias. 03-Mar-2019
Motivating argument about the rules modern life coerces. Proficiently displayed, adoringly regarded and stamping the sitcom with the purpose TV forgot. 13-Feb-2019
Justina Machado is excellent and Rita Moreno embodies everything we miss about a Golden Girl. They've added superior daddy squish and the support is amiable reinforcement. Cheers. 01-Mar-2018
At first glance, you are inclined to think that this is an exploitation of a classic and respected series with token latino stereotypes. By the fourth episode you realize that it chose this community to depict because it needs updating the most and it feeds right into the original's claim. It's hard raising a latin family when the men are scarce and the women try to empower themselves at the cost of tradition. There are times you will be transported to all those arguments Lear presented between classic characters, fair to each but being persistent that the last word goes to the changing present. Justina Machado plays Penelope Alvarez with the same amount as distraught, parental overprotection and survivor's challenge that Bonnie Franklin's Ann Romano did. Rita Moreno's accent is old fashioned pastiche but she is a full character, beloved and is having a helluva time making us laugh. The kids aspire for realness instead of cute and Schneider is cute without the creep. 30-Jan-2017 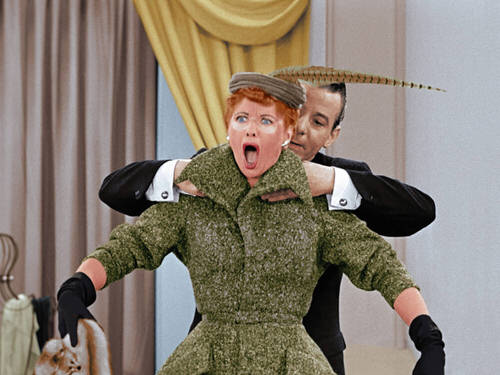 Woman empowerment is obtained by walking forward while doing it "your" way. Lucy created a path... whether you walked behind her or beside her...we should have surpassed her by now. No one has.

The color is candy. 15-Dec-2018
Color only adds adornment to an American sweet as we celebrate more classic detail. 23-Dec-2017 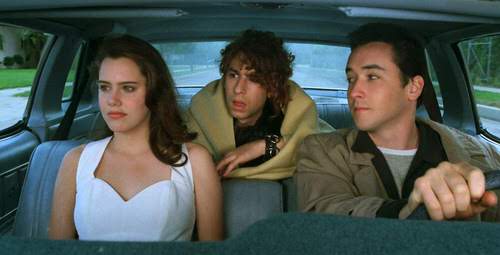 It inspires youthful appreciation in its depiction of first love, parental burden and social support. The love story zips, the familial zaps and the friends zing. Everything returns to its trio (Cusack, Skye and Mahoney) as they deliver much more than words can say. It is nice to see a youthful society that suffer, indulge, procrastinate, ponder and respect with the capacity of humane thought. I am touched by them. 28-Mar-2017 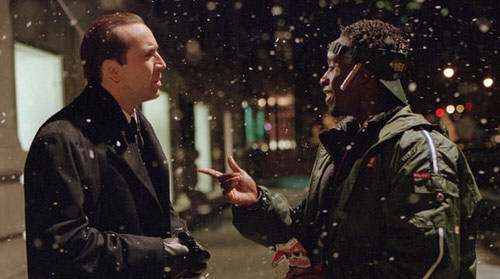 Cage take us on an unclenched ride that makes it safe for us to reimagine a "what if" scenario on a lonely Christmas night. It's been repurposed oftentimes but this translation envisions a pragmatic and hopeful outcome. Without Cage it would be threadbare as he utilizes all the magnetism and vulnerability his craft has to offer and is well shadowed by Tea Leoni and some cute moppets. The writing and directing preserve the magic. 01-Feb-2017 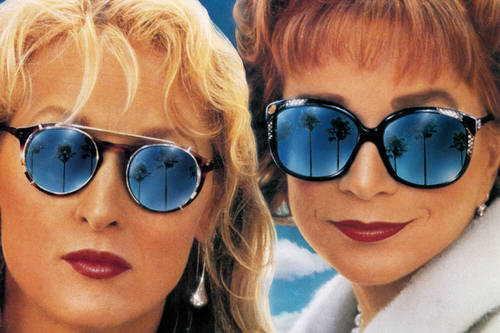 Neither Streep or Maclaine are pitch perfect in their depiction of a fictional version of mother/daughter Reynolds and Fisher because the icons they depict are ingrained in our psyche. The actresses approach from study, inside information and revelry. There are moments that even though their talent fails them, they rise to depict the inner souls of the women who are struggling to overcome the love and fear they hold for each other so they can learn to live with themselves. Fisher's writing is authentic, spartan and provoking. They will make you laugh as much as touch your heart. Streep murders the first song but slays the last. Maclaine is Crawford ready and Mary Wickes had one of her best roles ever and didn't waste it. It is a great forward to the doc (Bright Lights) with more personal info as only art can inject. 18-Jan-2017 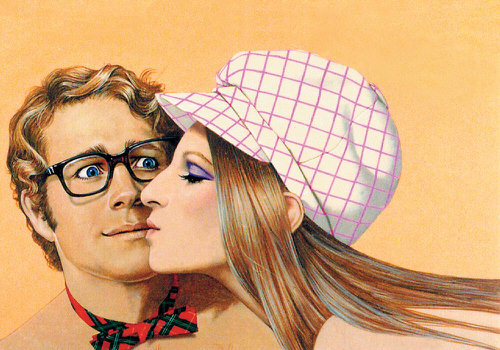