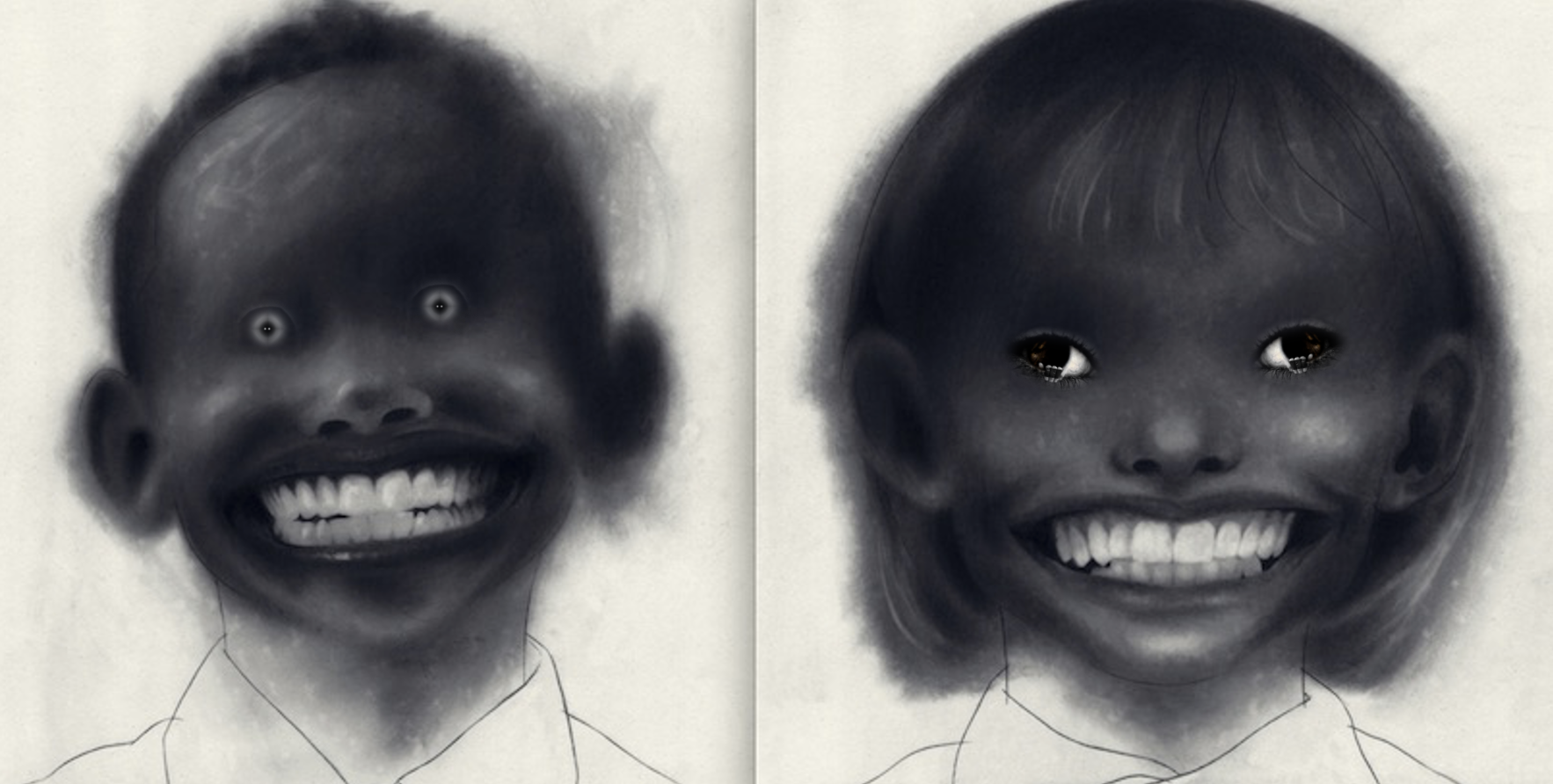 Surveillance video released by police shows a group of teens chasing the victim and hurling what appears to be a traffic cone at him. The footage shows one teen chasing him across the street and striking him with the traffic cone. Immediately afterward, another teen could be seen picking it up and hitting him again, then chasing him down the sidewalk and hitting him with it for a third time.

Juvenile brothers, 10 and 14, turn themselves in