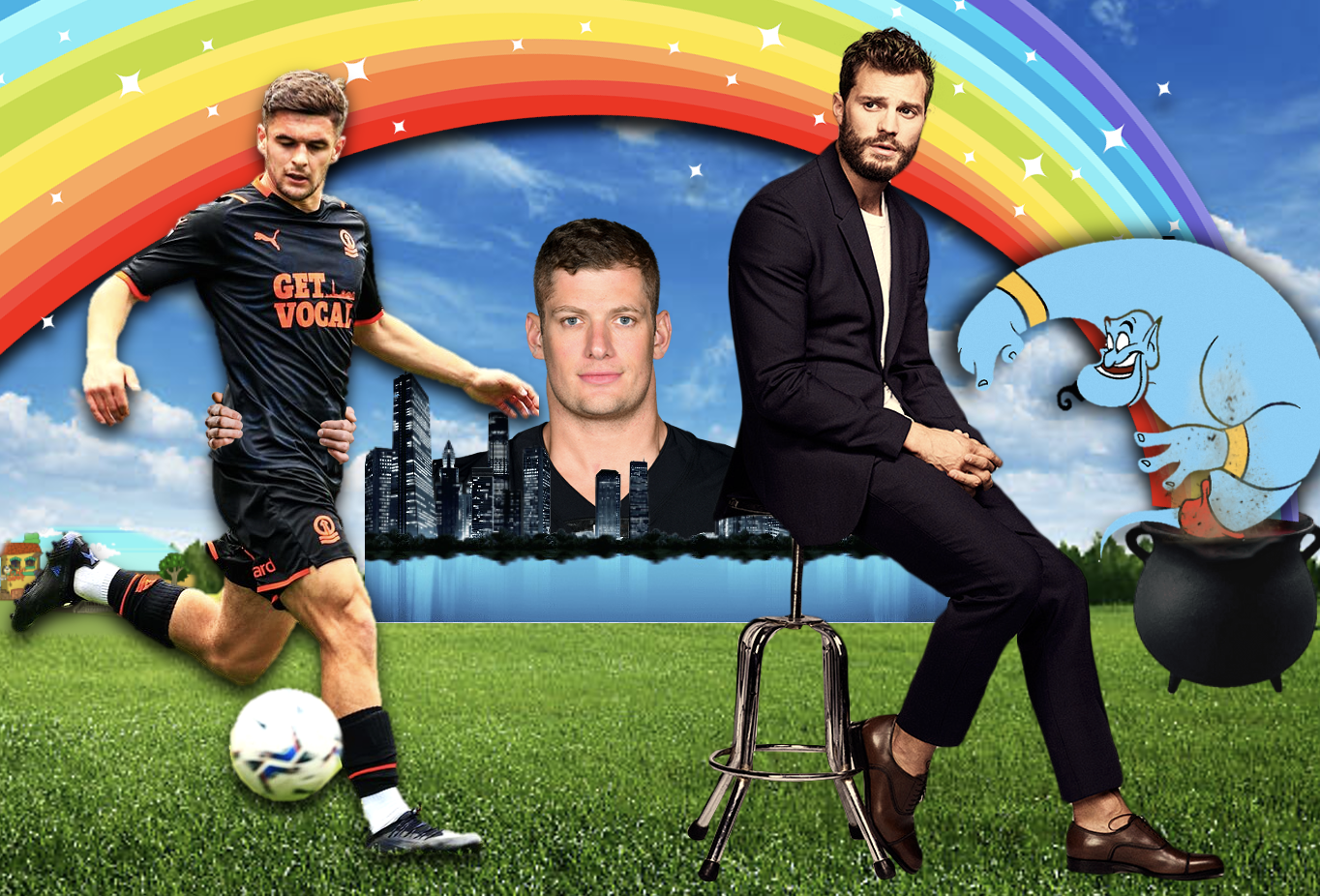 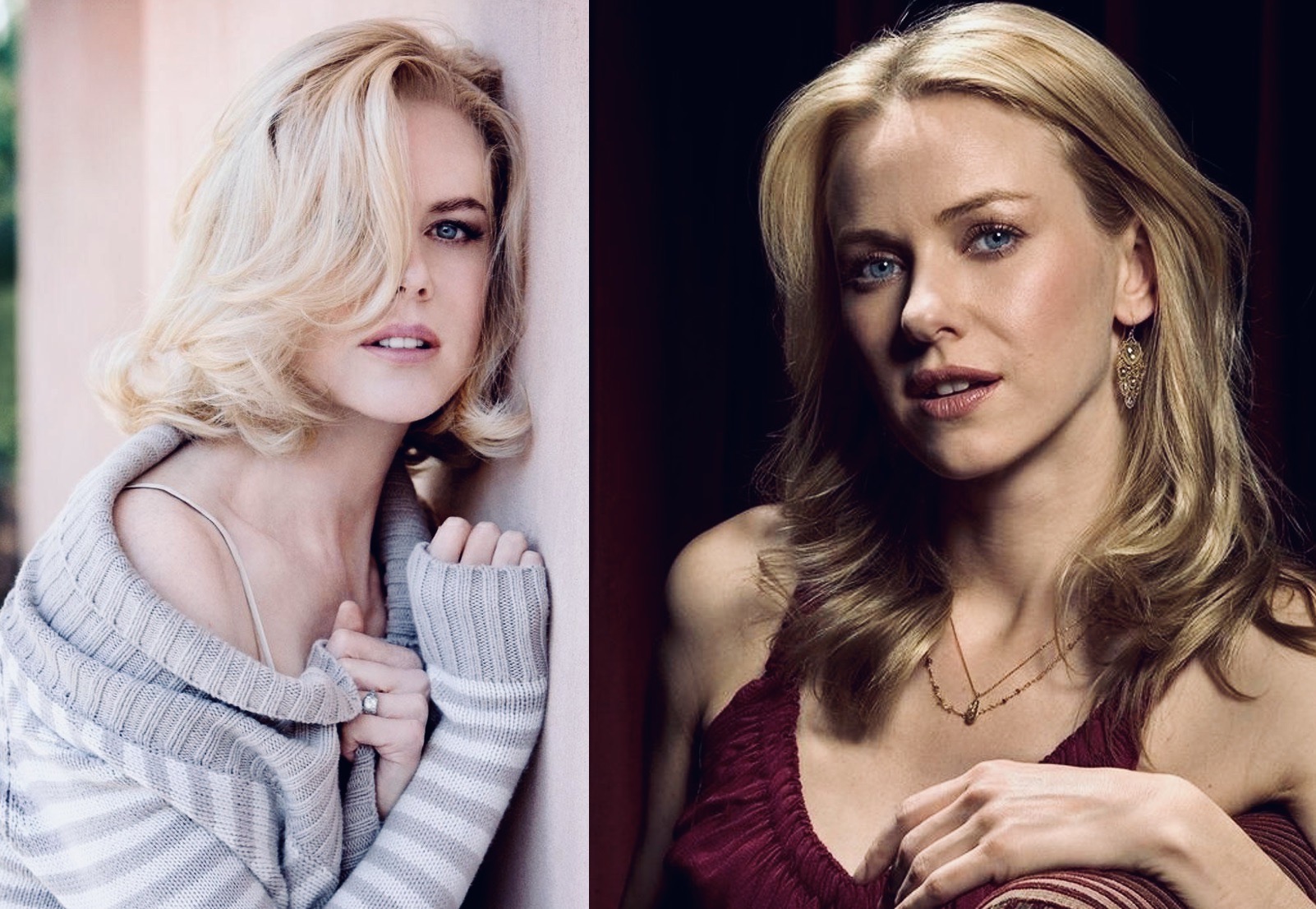 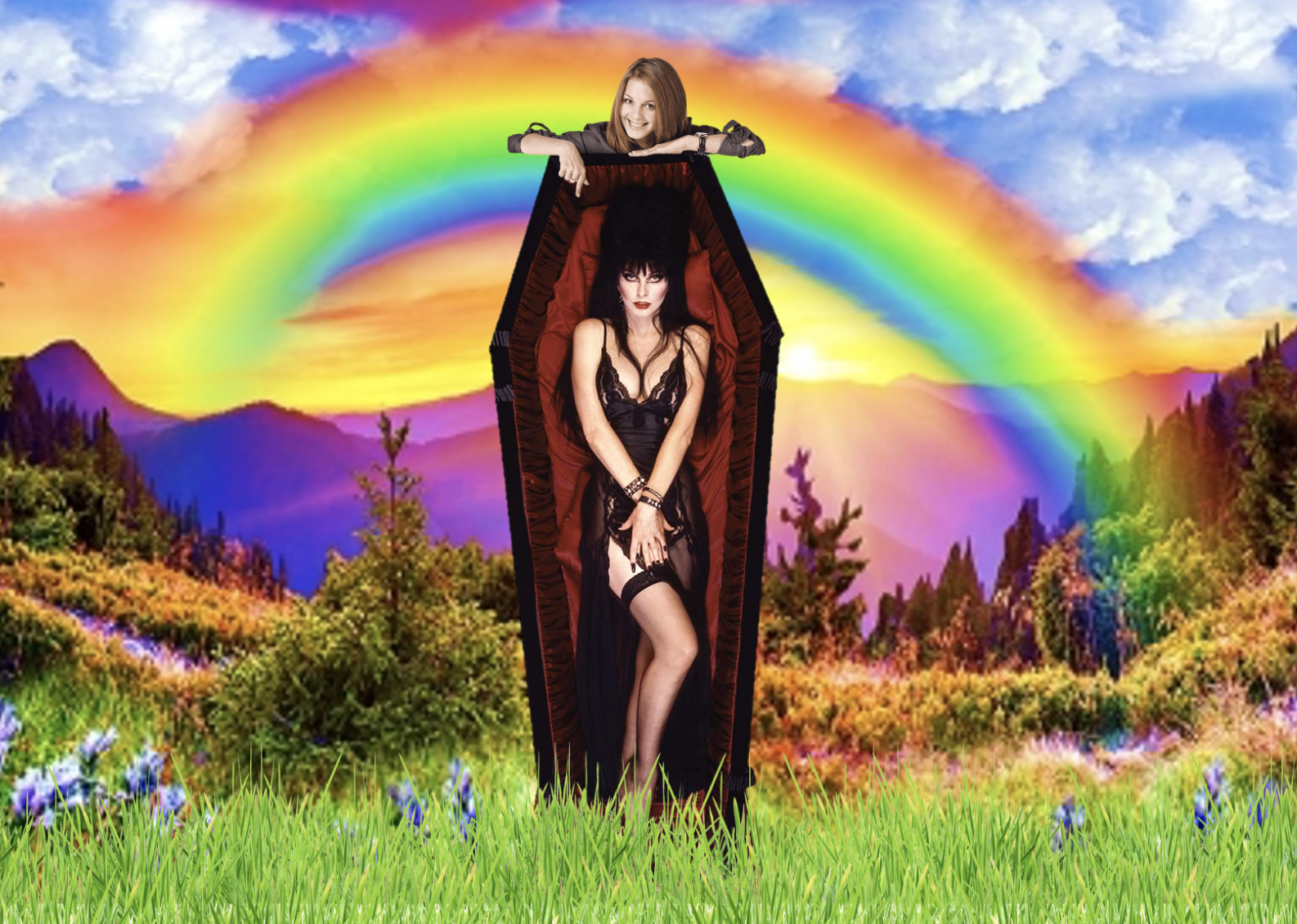 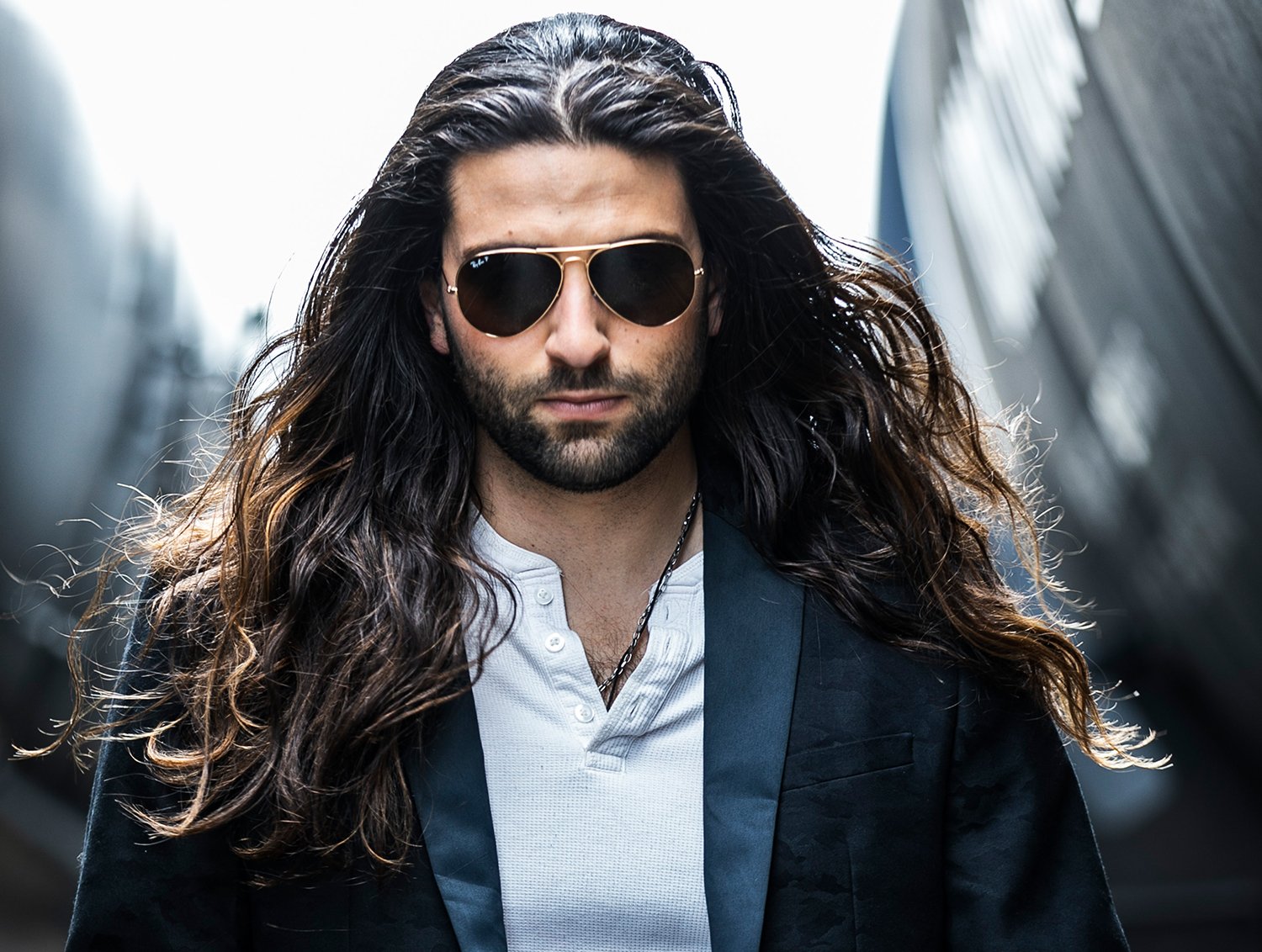 Ruby came out to his mother Lauren Ruby when he was 21. She said that she was “shocked” and that he “did a really good job of hiding it.”

“The male sports world can be very homophobic with degrading banter,” she said. “I wanted to protect him from all of that.”

Ruby said his father, Jon Ruby, took it better and helped his mother come to terms with having a gay son.

“I don’t like coming out as a word,” Schümann tells PinkNews. “I think ‘coming out’ is a very traditional, old-style word, and in the society I’m living I want ‘coming out’ to be a term that doesn’t exist anymore. I had my ‘coming out’ if you want to see it like that 10 years ago with my parents, my family and my friends, but this was different. I just wanted to show the world who I love and who is the one on my side, and it doesn’t matter whether it’s a boy or a girl.”