America is drinking a lot more whole milk these days. Whole milk brands have had a 13% growth in sales in the first seven months of 2020 over the same period a year ago, according to the National Dairy Council. Since dairy milk consumption in general has been down year after year, an increase of a whopping 13% is rather monumental. But before you start worrying about the impact of all this whole milk to our national girth, you should know about some of the surprising benefits of whole milk.

new studies suggest dairy may actually be GOOD for us 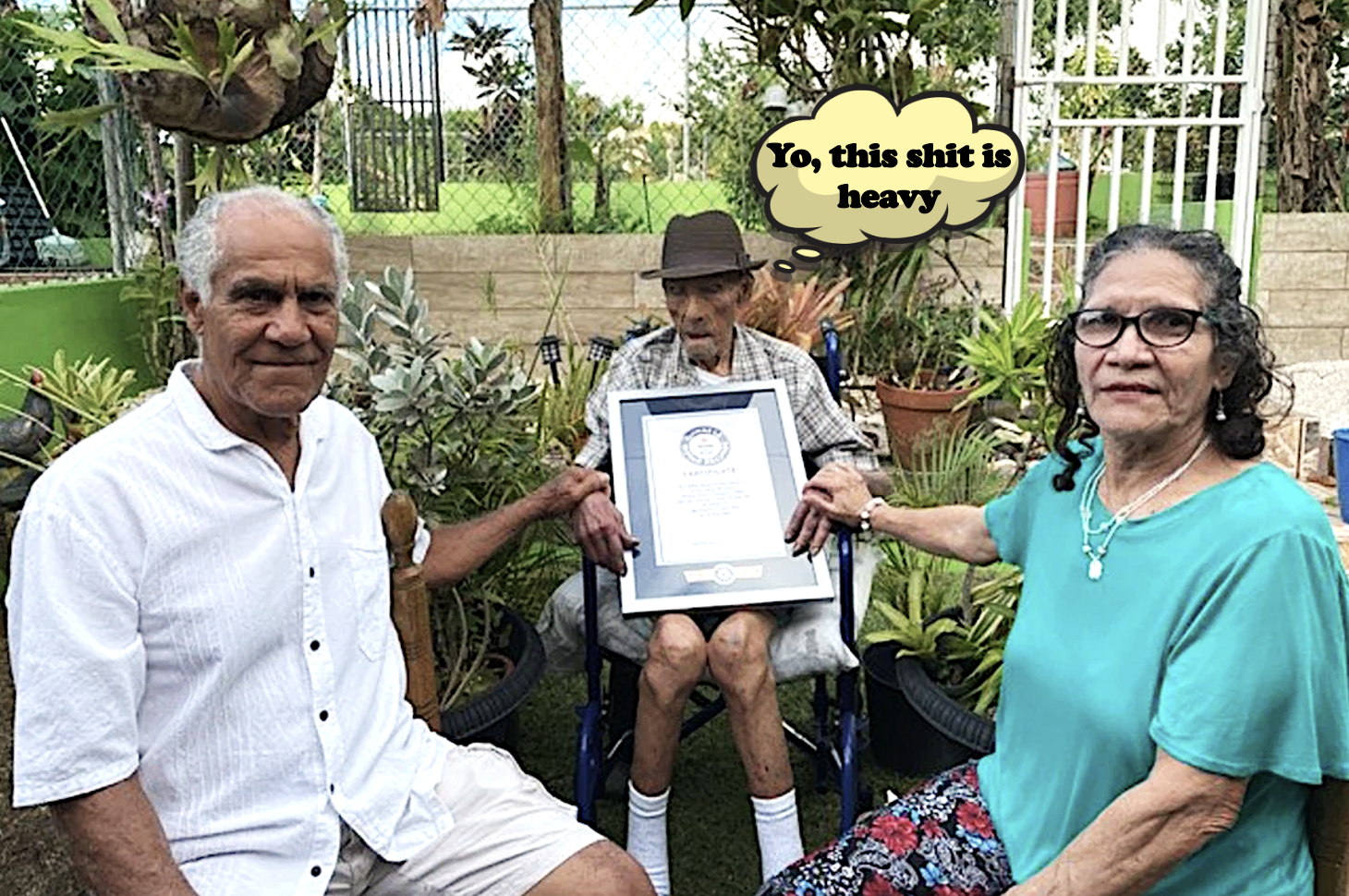 According to Flores Márquez, the key to a long and happy life is to have an abundance of love — as well as avoiding anger and resentment.