All Posts Tagged as 'Nudity'

I Wish I Never Met You - Oh Wonder

This World We Live In

IMAX: They Call Me Dr. Manhattan

Back of My Mind - Two Feet

The Night I Danced With... 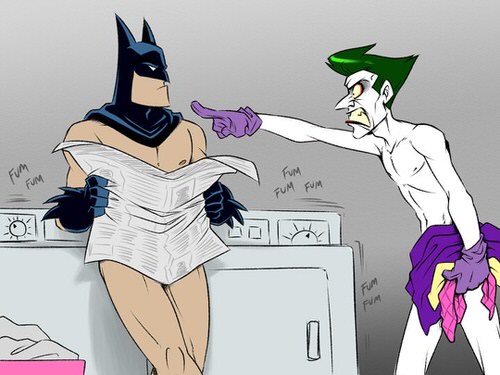 Like the hero it’s attached to, Batman’s penis has traditionally worked undercover. But that changed this week as DC Comics exposed Batman’s Batmember to the world for the first time ever — and then hastily decided to take it away.