'I don't want them anymore'

Man accused of stuffing grandmother in the freezer

I chose grandma to go kick his ass. What are you going to do, buy him more sneakers? That'll fix him. 14-Apr-2022
I don't want to see any more glamour shots of baby bumps. They look like raptors in lingerie. This century has more fabric now. I want parents to put out a video on how to shutdown god's little nightmare. 14-Apr-2022

Substitute teacher in Texas left with bloody face after student... 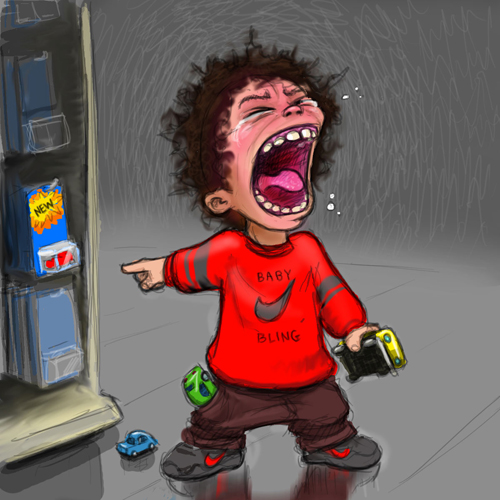 A series of clips circulating online showed the substitute teacher at DeSoto West Middle School being struck in the head Wednesday.

“Damn!” another student yelled out after educator Larry Brumfield was hit in the head, one clip shows.

Substitute teacher in Texas left with bloody face after student