It maintains its relevance because it sounds like truth. It ripped the adventure sport apart, it stamped itself fresh repeatedly and we were overtook with joy and appreciation for the artistry of clean work. From kool to kickass is the process. 11-Jun-2019

Cameron is detailed in his respect for what Scott birthed. His take is a well choreographed delineation on military combat. Collusion and honor is placed heroically on each soldier's shoulders and the actors add grit and strut to kindling. Weaver is hoisted higher because she has a mother's rage and because Cameron recognizes what she means to us. 29-Jul-2017

Raimi conceived the ultimate Superhero and should be congratulated in mobilizing an array of talent that understood that cinema is more than just movement. He gave us throwback, romance, humor, bravery and enthusiasm. He postulated his audience with acuity and conceded himself and company to a higher standard. The one quip is obvious, Green Goblin's mask rendered Willem Dafoe's face invisible and granted his features immobility. It killed half of his performance. The excess is candy colored perfection. 04-Jan-2017

Sam Raimi took great care to not only amp but mobilize a pool of talent that would enrich and maintain what he laid out with One. Gold spins in the form of the humane and thoughtful word, beautiful action sequences that still calibrate, colors that allow a comic to magically materialize and players who know how to engage, palpitate and accomplish. There's not a quip in sight and its one of the last filmed Franco with open eyes. 20-Dec-2016 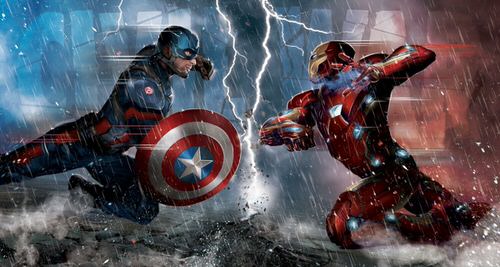 If you want muscle and fascination with your superhero cocktail this will make you drunk. They prove you don't have to be eclipsing to be dark. The story quantifies, the ornamentation embellishes and action transports to a comic book of yesterday. Even the conflicted ending works because a hero is not meant to carry the responsibility of what humans construct as preservation. 25-Sep-2016 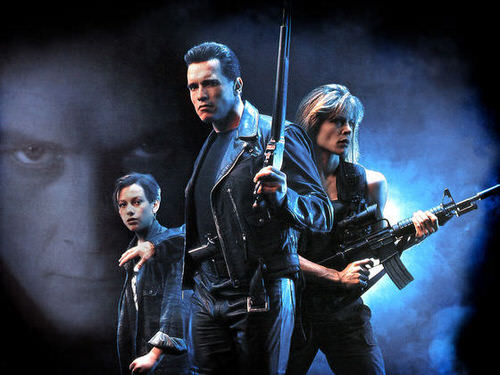 The enjoyment arises from watching Arnold's reinvented automaton vs. Robert Patrick's liquid and relentless cyborg. They are a vision of cinematic action worthy of history reprise. Cameron may not necessarily choose the right words to put in his players mouths but the story is complete, the peril, via effect and choreography, is inspired and abundant and the cast is consigned to sweat out everything the master designs. Even in retro, the exhilaration survives. 29-Jul-2016 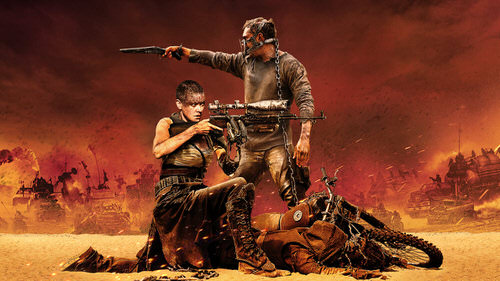 The essence of a Dali painting is what you get experiencing Miller's achievement onscreen. Unforgettable and unforgiving. It's a mech western. Charlize and Tom don't interfere but instead hold their own as steady as the master who brushes them on to the scene. The old man not only brought it, he killed it. Respect. Somebody give him a superhero! 12-Jan-2016 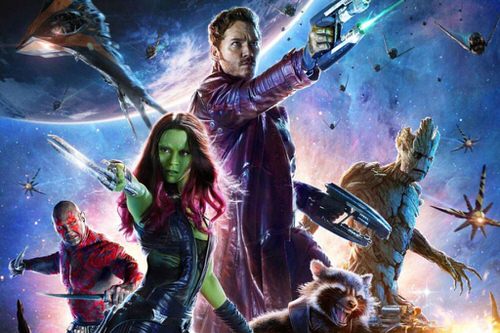