Black Immigrants Are Facing Rampant Racism In Mexico While Waiting For US Asylum: "We Have No Choice" 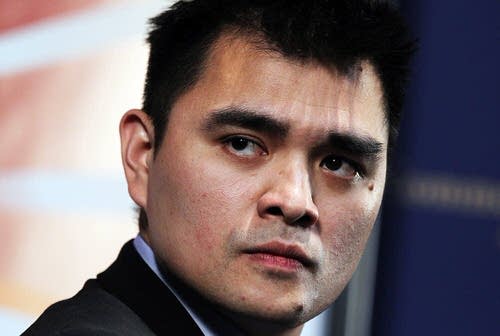 Vargas came out about his immigration status publicly in 2011 and has since devoted his entire career to fighting for the rights of undocumented people.

Now Vargas is ready to focus more energy on himself, starting with his sexuality. "I'm trying to understand the gay thing," Vargas says. He makes a point to say that he's 38 years old and has never had a serious romantic relationship. Being undocumented has colored his entire life, even his personal relationships he's still discovering.

On this week's episode of LGBTQ&A, Jose Antonio Vargas talks about becoming more comfortable with his queerness, why the mainstream media's coverage of immigration is so dangerous, and the silver lining of the Trump era.