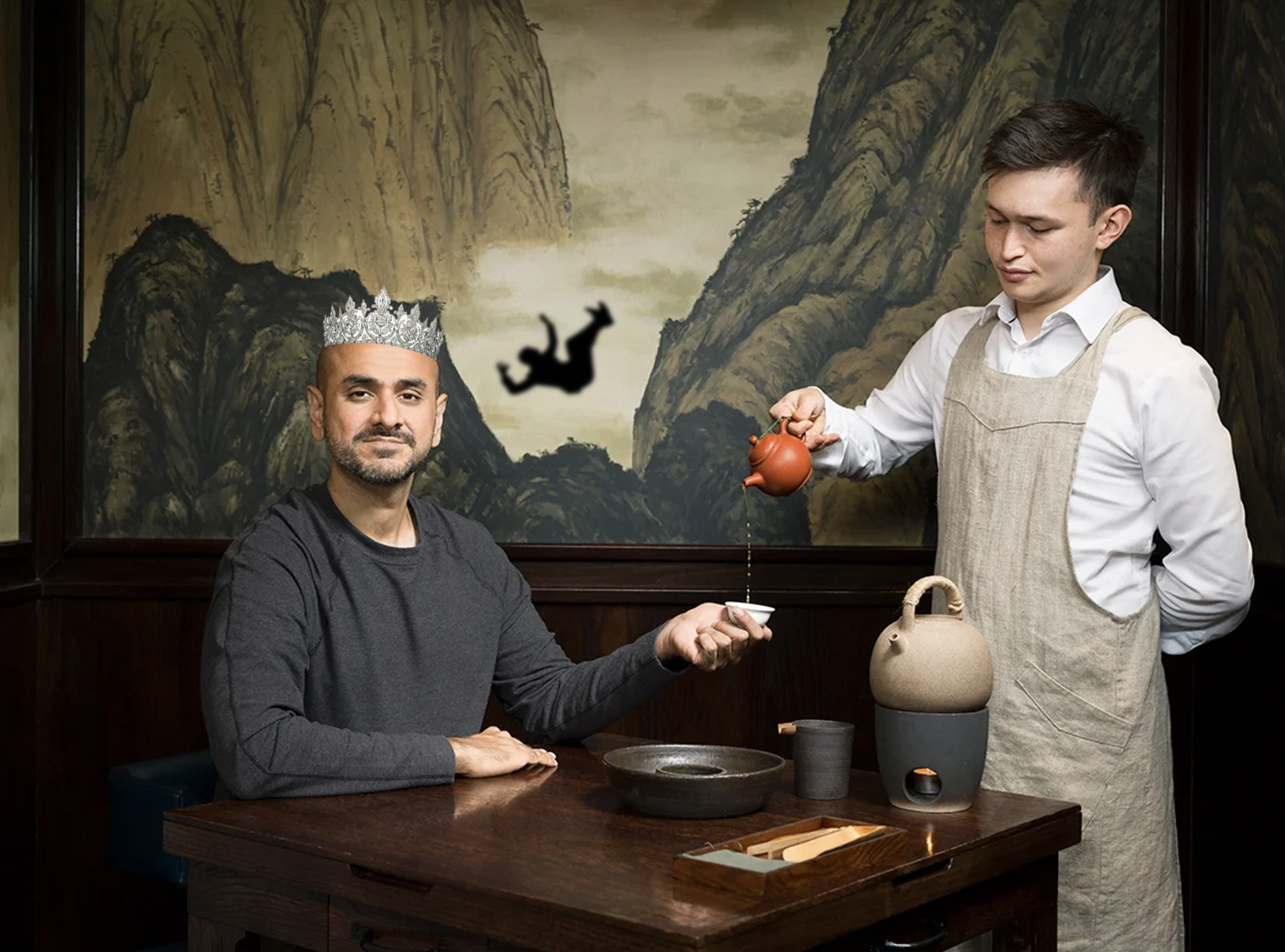 Police in Manchester, England, have arrested 41-year-old Hargobind Tahilramani, allegedly responsible for a long-running scam in which he impersonated Hollywood notables including Kathleen Kennedy and Wendi Murdoch and bilked would-be creatives out of hundreds of thousands of dollars.

Atlanta Rapist Pretended to Be Gay to Gain Victim's Trust 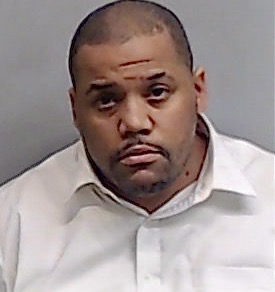 An Atlanta man who pretended to be gay in order to befriend a lesbian has been convicted of raping her in 2015.

Taurence Callagain had met the victim, whose name was not released, at a transit station in Atlanta, and it turned out they rode the same train daily, according to a news release from the Fulton County District Attorney’s office. He told her he was gay, and they struck up a friendship over several weeks.