All Posts Tagged as 'Immigration'

All of us have struggled with how to spend our increased alone time during the pandemic. Remember back in March when everyone was baking, and flour became as coveted as male feminists on Tinder? Well, unlike those carb-loving hipsters, some people are actually using their time during lockdown wisely. And by wisely, I mean they are learning to do something new. And by learning something new, I mean they are learning to take it in the ass. 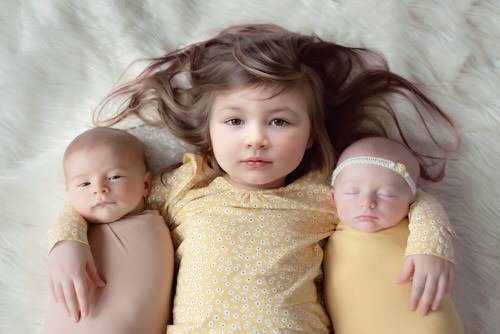 Americans Are Renouncing Citizenship at a Record Pace

In the third quarter of this year, 1,376 Americans renounced their U.S. citizenship, putting the annual tally on track to top 2016’s record, data from the Treasury Department show.

Delta passenger says he was targeted over ‘color and race’ by flight attendant, LaGuardia Airport cops 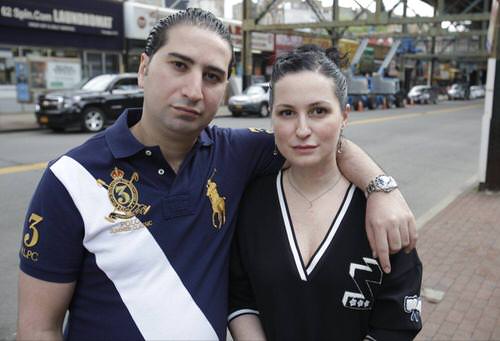 A Moroccan-born Delta airlines passenger says he was targeted by an abrasive flight attendant and berated by police at LaGuardia Airport — even though he did nothing more than snooze his way through the short flight.

Yassine Siqal, 30, was returning from a visit to North Carolina on May 8 with his fiancée when he says he encountered a travel experience from hell.

“I will never forget this day,” said Siqal, who is a Muslim and lives in Astoria, Queens. “All this interrogation, all these questions. Then the police officer realized that this is nothing more than just discrimination against color and race.”

Siqal said he was nodding off on the 90-minute flight when the flight attendant barked at him that he should move to a seat in an empty row across the aisle. He said he declined because he wanted to stay in his assigned spot next to his girlfriend. 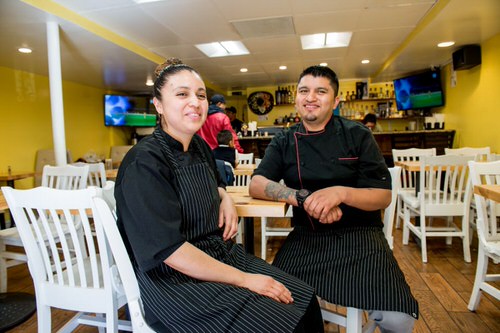 First there was the Trump administration’s travel ban, then talk about the Mexican border wall and, finally, last week, Alfredo Solis decided it was time to send a message. So the owner of Mezcalero, the hottest new Mexican restaurant in the District, put it at the bottom of his receipts: “Immigrants help make America great!”

“I came to this country 17 years ago, and I work hard. I want to help make America great,” said Solis. “America is great already.”

Around the same time, a customer in San Antonio used a receipt to send a very different message. After a meal at Di Frabo, a local Italian restaurant, the customer wrote on a receipt: “The food was tasty and the service was attentive. However the owner is ‘Mexican.’ We will not return. ‘America first.’ ”