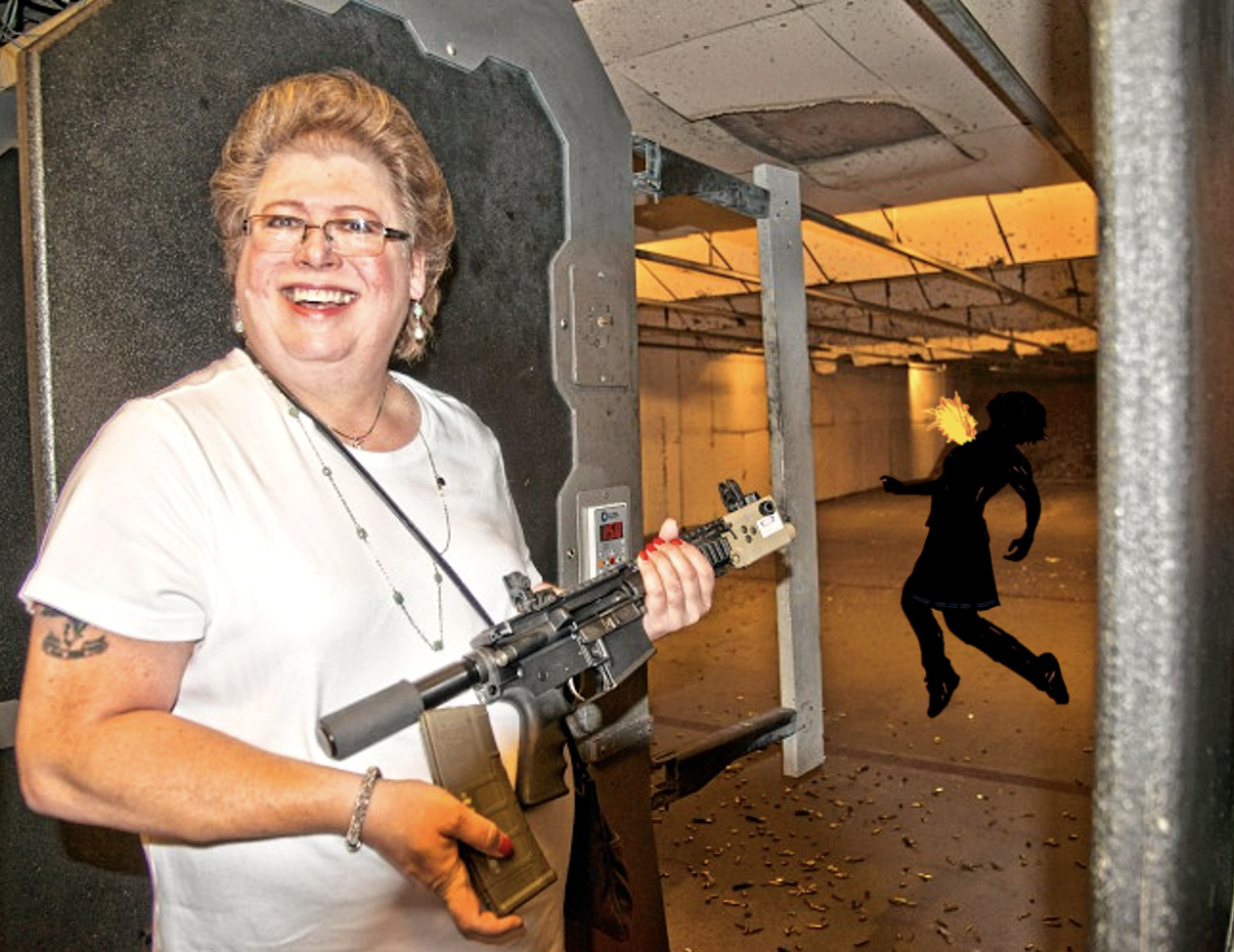 The game was made by a transgender developer who took the base idea of 1992’s Wolfenstein 3D and changed it so that instead of battling your way through Nazi forces, you’re battling through “gender fascists,” most of whom seem to be actual women.

Where gender wars are headed

Neb. Mom Convicted of Sexually Assaulting Boys Who Had Sleepovers with Her Daughter

A Nebraska mother has been convicted of sexually abusing friends of her 11-year-old daughter's during weekend sleepovers at her home.

According to prosecutors, Greer hosted sleepover for her daughter's friends between September 2017 and February 2018, the Omaha World-Herald reports. During the parties, she gave children alcohol and marijuana-infused gummy bears and told them to delete any evidence from their phones. 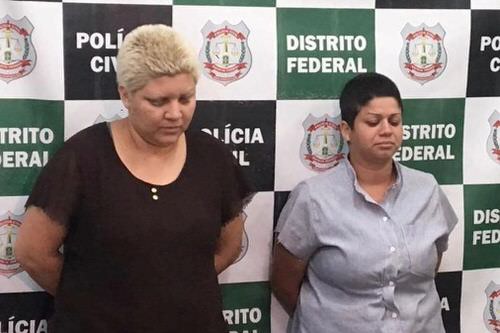 ‘because he wanted to be a girl’

“I feel it’s child abuse to make your child famous,” the 38-year-old actress and producer told The Post at the Christian Siriano show during New York Fashion week. “Once he’s an adult, and he studies, and he understands that it’s an art form, then he can pursue an acting career if he’d like.” 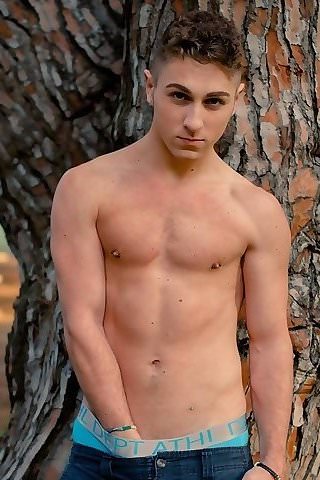 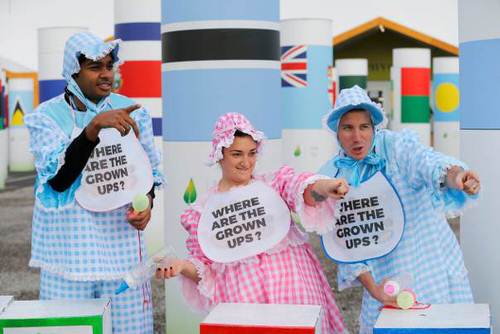 On Monday, Aly Raisman wrote a powerful op-ed for the Boston Globe about child sexual abuse, specifically, how the stigma associated with it can impact children from a young age. Raisman, a three-time gold medal Olympic gymnast, was one of the most outspoken survivors to come forward about Larry Nassar's abuse, and has become an advocate for sexual assault survivors in addition to a role model for young athletes.

It's An Adult Problem