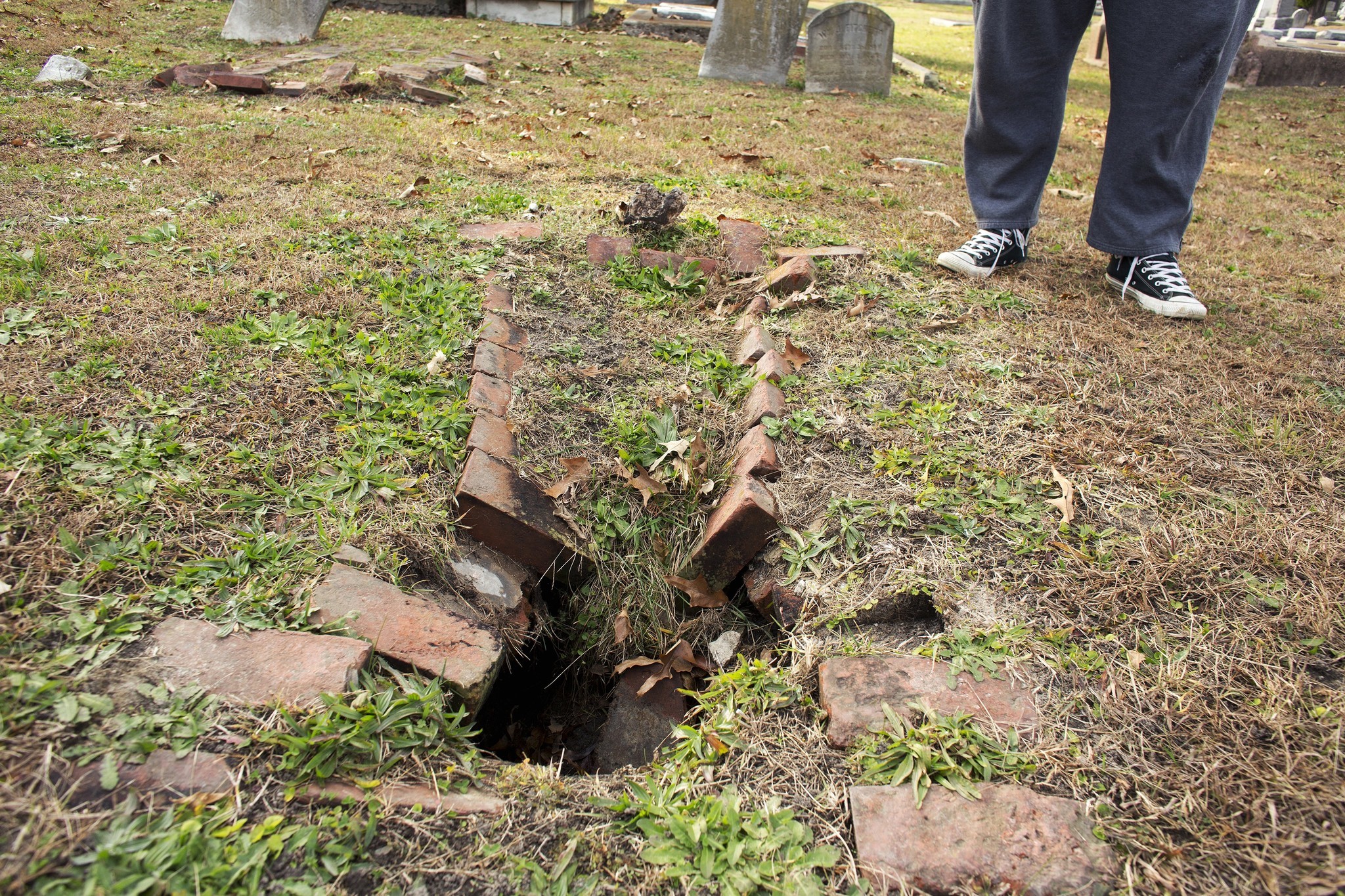 The family of woman whose funeral was allegedly ruined by cemetery staff trying to stuff her coffin into a far-too-small grave are suing.