On Friday, the Colorado Sex Offender Management Board (SOMB) voted to soften the language used to refer to sex offenders in the state board's standards and guidelines. The board voted 10-6 to change the term sex offenders to "adults who commit sexual offenses" in its Standards and Guidelines for the Assessment, Evaluation, Treatment and Behavioral Monitoring of Adult Sex Offenders.

Trinity Bethune, 21, was excited to buy her first car with the money she earned as a personal care assistant at a nursing home, according to WTVD.

But after she purchased the vehicle from Lumberton Honda, the dealership posted a photo of her in front of her new car with the caption: 'Congratulations to Bon Quisha on her 2016 Toyota Camry.'

Why most Black office workers are dreading the return to offices

'I specifically said no blacks'

Racist baseball spectator screams 'N*****' at top of his voice

Moment thug hurls glass at British rapper, 29, forcing him to flee after he's cornered by violent mob during Spanish holiday 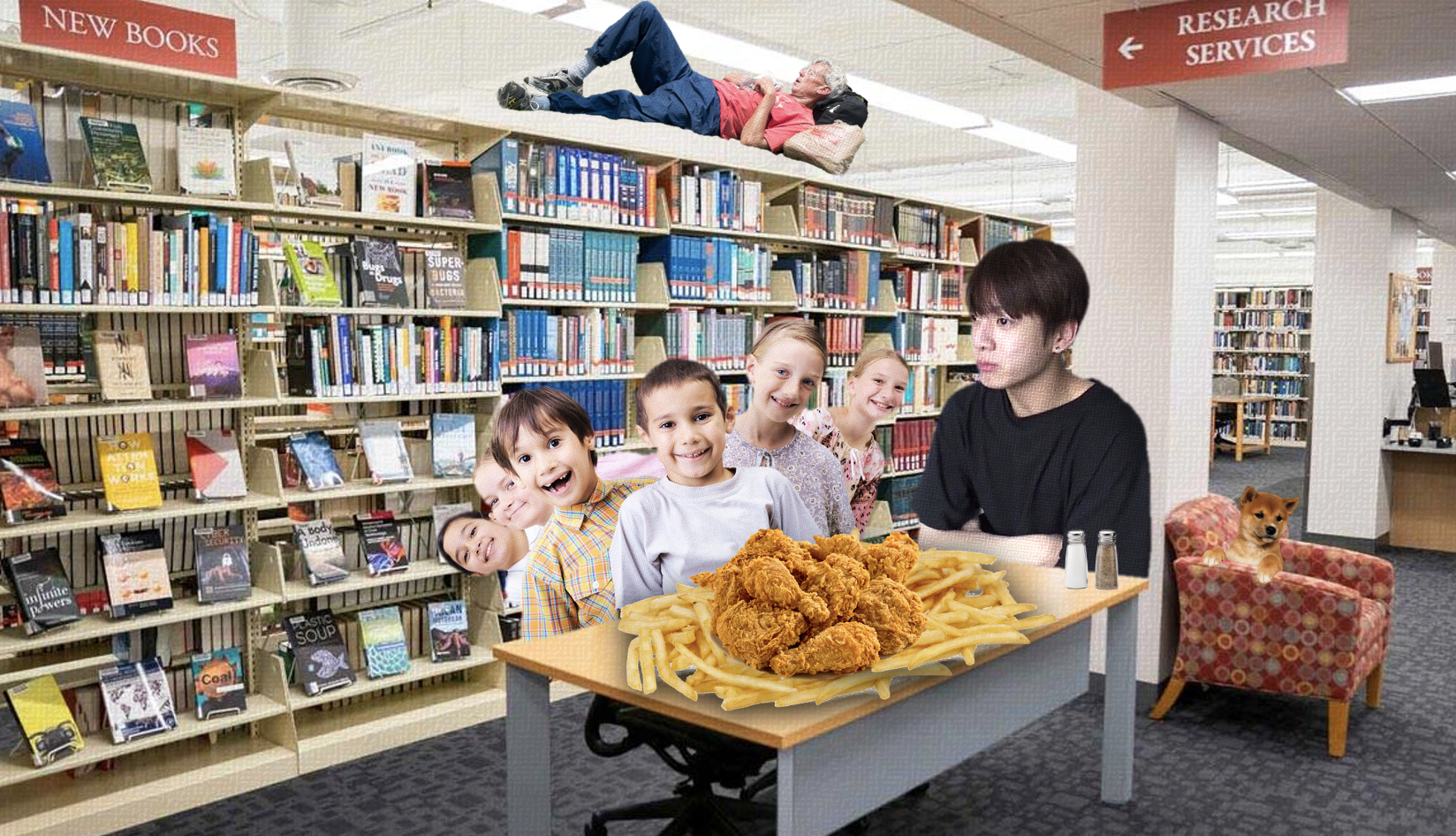 Young peope who define themselves as asexual have been sharing the often negative reactions they experience if they're open about their lack of sexual desire - including being told they simply haven't 'met the right person'.

One of the most prominent voices for the asexual community in the UK is 24-year-old Yasmin Benoit, a model and activist who wants to raise visibility of asexuality and aromanticism.

'They were, like: 'You don't look asexual, you're probably just insecure, or you must have got molested or you must be gay? Maybe you're a psychopath', said Yasmin.

I'm asexual because I got tired of it. I didn't want to become that gay senior whose auto reflexes force hand jobs on cute waiters whilst the family sits unknowingly. 21-Mar-2021

A man has been arrested in connection with a brutal attack on an elderly Asian American woman in White Plains, New York, police said Friday.

Nancy Toh, 83, was spit on and punched near the Westchester shopping center on Tuesday, police said. She hit the ground hard enough that she "blacked out momentarily," White Plains police Capt. James Spencer said in a statement.

Toh's face and hip were injured, and she possibly suffered a concussion, he said.

There seems to be unnecessary confusion surrounding the use of the N-word, especially when it comes to crafting lyrics. This moved Jhené Aiko to give a deep explanation as to why she removed the word from her music.

Although her ability to look like multiple races has undoubtedly been beneficial to her public persona, Aiko doesn't want to abuse a privilege that she didn't ask for. So out of respect for herself, friends, and fans, she decided to stop using the N-word in her music because it could make people uncomfortable. Aiko explains that she eradicated the word from her writing process years ago, but this discussion made the news relevant.

Papa John’s founder’s use of N-word not racist, according to report he commissioned

Chet reportedly compared his use of a Jamaican accent to using an English accent after watching "a bunch of English gangster movies," which did not go over well:

The Prom’s James Corden Under Fire For Offensive, Gay-Face Performance

According to Indiewire, many critics are frustrated with Corden's overtly flamboyant performance. The actor, who identifies as straight, is said to be overplaying the femininity of his character in an effort that comes across as gay-face. Much of the frustration around this centers the fact that the film is supposed to be an uplifting queer story, but it seems as if Corden's performance gets in the way of that. While not everyone hated the performance, it seems as if the general consensus is that it's insensitive, if not overtly offensive.

With the criticism around Corden's casting at the forefront, one of the questions surrounding it is why a queer actor was not cast in the first place. There is no shortage of queer actors in Hollywood, as the industry continues to evolve and give space and access to LGBTQIA+ folks that were previously denied. Opinions differ as to whether being queer is a prerequisite to playing a queer role, but it does seem counterintuitive to cast a straight man in a queer role in a film that celebrates queer acceptance.

The Prom’s James Corden Under Fire For Offensive, Gay-Face Performance