A man driving a Mercedes was caught shamelessly swapping nozzles at a California gas station with another unsuspected driver parked on the opposite side who ended up paying for his fuel. 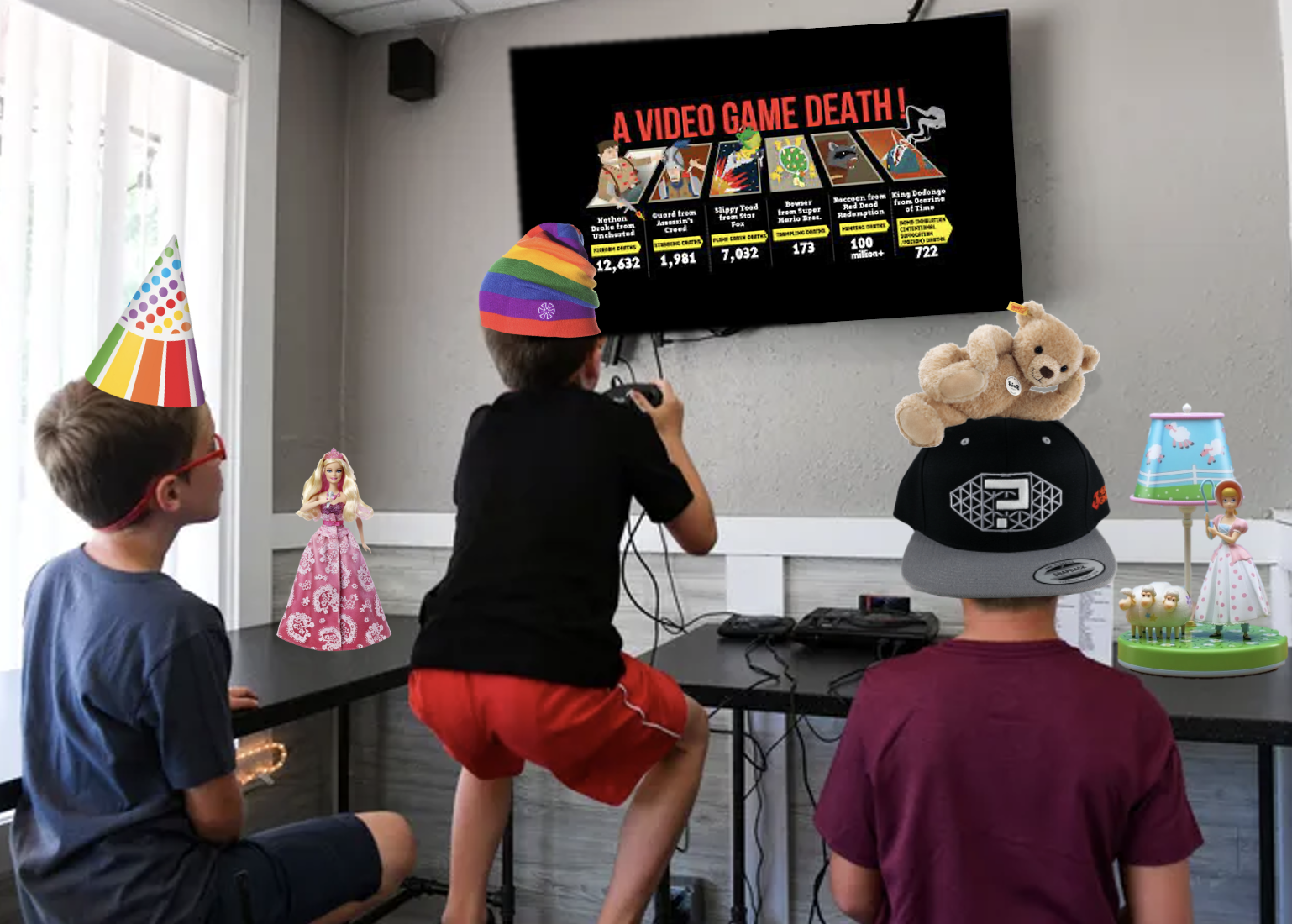